PHILADELPHIA (CBS) -- Two people are lucky to be alive after a building collapsed in Philadelphia's Kensington neighborhood. It happened just before 10 p.m. Thursday night on the 2200 block of North Front Street.

Police say the victims, a 69-year-old man and a 68-year-old woman, were in their second-floor apartment when the building came down.

Eyewitness News spoke with a man who says he helped pull the couple from the rubble. 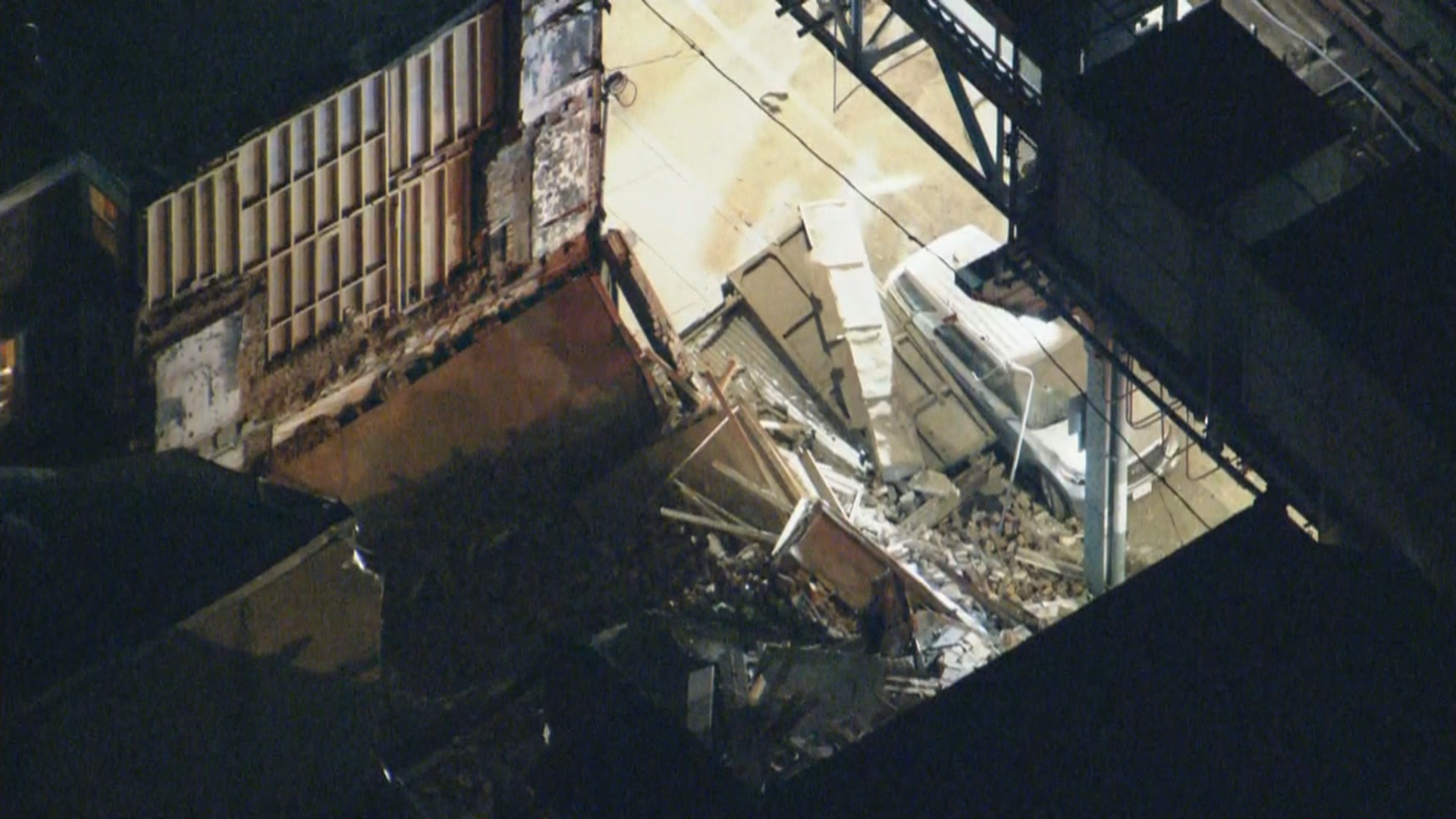 "I started yelling, 'Who's in there?!' in English and Spanish," David Velasquez said. "The old man started saying, 'I'm here, I'm here.' And I'm still looking for him, so as I seen them, I just ran in. The quickest was to go inside and just go and get them out. And I got him and his wife out."

The victims were taken to Temple University Hospital in stable condition. The Department of Licenses and Inspections says a total of four buildings collapsed or were damaged.

Officials will return to the scene Friday for emergency demolition.