PHILADELPHIA (CBS) -- A deadly crash on the Platt Bridge in Southwest Philadelphia is under investigation. The accident, involving three vehicles, happened on the westbound lanes at around 1 a.m. on Monday. 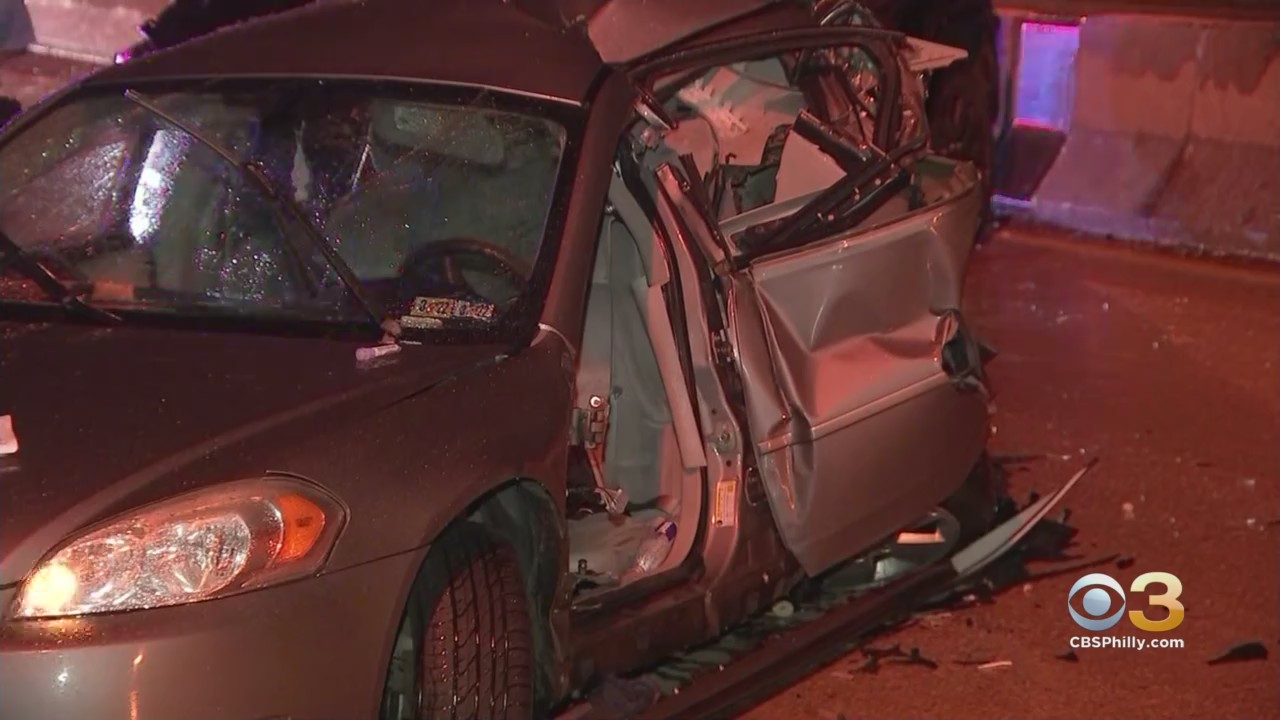 Police say it started when a Jeep traveling eastbound crashed into a disabled Chevy in the inside lane. A Hyundai then struck that Chevy on the passenger's side.

At least four people were taken to the hospital. The driver of the Chevy was killed and identified as 25-year-old Tayvon Garrett.

The passenger in the Chevy is hospitalized in stable condition.

Around the same time, police say another crash happened on the eastbound lanes.

The cause of the crashes is under investigation.