PHILADELPHIA (CBS) -- Two bodies were found inside an abandoned building in Feltonville.

Chopper 3 was over the scene on the 4800 block of North Front Street on Thursday afternoon. 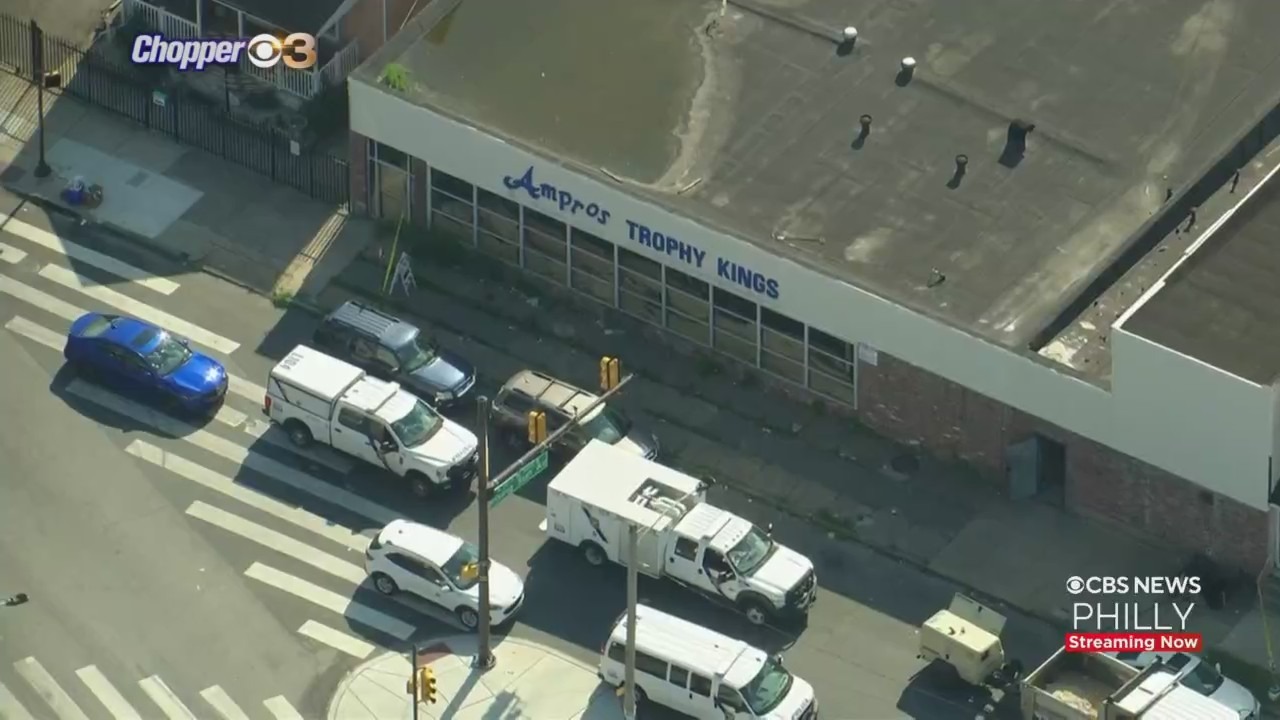 Police tell CBS3 they found the bodies earlier on Thursday in the building that used to belong to Ampros Trophy Kings.

At this point, homicide detectives do not know how the people died, or even how long they have been in there.