Philadelphia (CBS) — On September 5, 1972, Alon Howard was jarred awake on the darkest day in sports history by a scream and a real-time vision that filled the tiny TV screen in his cramped Munich, Germany apartment; a hooded terrorist poking his head outside the balcony at Connollystrasse 31 brandishing a machine gun.

The iconic shot forever violated the sanctity of international sports. It brought terrorism into our homes. While stunned millions watched immune to the surreal tableau that was unfolding in this cockpit of world events, Howard could truly empathize with the 11 Israeli Olympians being held captive at gunpoint by the Palestinian extremist group Black September.

He should have been one of them. 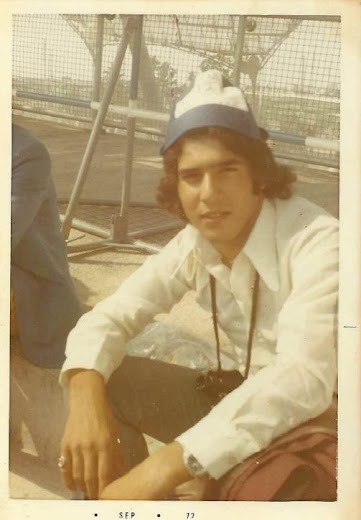 In fact, Howard, now 57 and a resident of Huntingdon Valley, Bucks County, was supposed to be with them—at the invitation of Israeli wrestling coach Moshe Weinberg. But a decision to stay with a friend at the Olympic Village with the Israeli youth team saved his life. Yes, a choice, sheer happenstance altered his life's direction.

Time can heal. But time will never fade the memory Howard will forever carry of the 11 Israeli athletes murdered by terrorists at the 1972 Olympics in Munich. The Olympics in London, England this year will mark the 40th anniversary of the most terrible day in sports history.

Howard lives it every day. He was a 17-year-old flyweight wrestler traveling with the Israeli Olympic team on Israel's youth team, there to hone his skills to compete in the 1976 Montreal Olympics. Howard was extremely close to Weinberg, who was more than a coach but a mentor and a second father to the rather shy, quiet kid.

That tangible bond was broken when eight terrorists broke into the apartment complex where Israeli coaches were staying on the morning of Sept. 5. Weinberg heroically confronted them. The terrorists, demanding the release of 234 prisoners held by the Israeli government, had infiltrated the Olympic Village carrying machine guns in duffel bags. When Weinberg tried warding them off, he was shot in the face and forced to find more hostages at gunpoint. 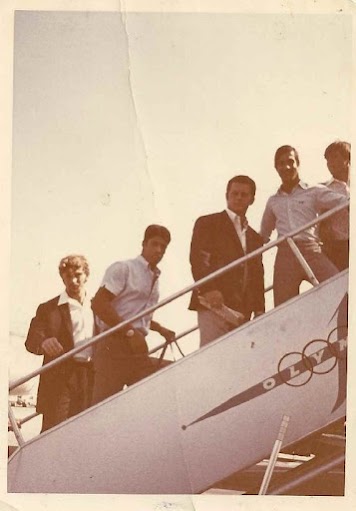 As the Israelis were being led from one apartment to another down the spiral staircase of the Connollystrasse 31 building, Weinberg fought back again, allowing wrestler Gad Tsobari to escape through an underground parking garage, before being shot again and killed. Romano, a weightlifter and Israeli soldier in the Six-Day War, attacked another terrorist and was also shot and killed.

A day-long ordeal ended later that night when a botched rescue attempt by the German government at Furstenfeldbruck Airport killed the remaining nine hostages, and impaled the '72 Games with the searing memory of a bombed out helicopter. The following day, the rest of the world was greeted by Jim McKay's chilling somber words, "They're all gone."

Gone, too, was Howard's extended sports family. Wiped out by hate. He knew them all so well. Romano who used to tease him, and Weinberg took him everywhere, engaging in life talks beyond the mat.

"You heal, but you can never forget what happened in Munich; it's something you take with you to your grave," said Howard, who owns a few Dunkin Donuts franchises in the Philadelphia area. "I never want to forget. I wish I can call Moshe and ask his opinion about certain things. He was very, very special to me. Mark Slavin was such an innocent kid; all they wanted to do was wrestle and compete. It's so, so unfair what happened to them.

"The Olympics are about peace and competition. It wasn't political. I was very angry over what happened; I'm still angry about it today. I think about them and it's part of me. I really don't like talking talk about it in front of people. But I feel I have to, whenever I have a chance to share the experience, and to remember them—that's what is important to me."

On September 4, Weinberg had asked Howard to join the Israeli team and stay overnight at the Olympic Village. But Howard was traveling with a friend from the youth team and felt obligated to stay with him that night. The next morning, one of Howard's teammates yelled for everyone to wake up, the Israeli team had been taken hostage and Weinberg was found dead, thrown out in front of the building.

"We didn't know what to say," Howard recalled. "I wanted to go over there and [the German authorities] wouldn't let us go. We had to stay together, but even then, we didn't have good protection. There was very light protection around us. We were scared, like the terrorists would come and get us, the Israeli youth team. We stayed in the youth village the whole day and night." 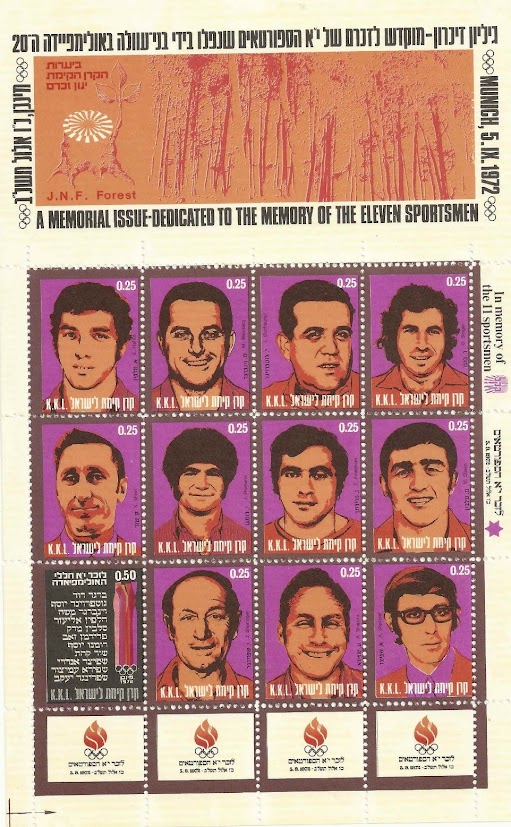 Howard and his Israeli teammates kept getting conflicting reports. They were told Romano was also shot and killed, though later that night, were told the rescue attempt of the remaining nine was successful. They were alive. "I couldn't wait to see them all to tell me what happened, and what happened to Moshe," Howard said. "That's the news we went to bed with, and the next morning we got up and they told us they're all gone—all dead. That's what I woke up to the following morning."

Howard returned to Israel with the rest of the Israeli team, the coffins bearing their fallen teammates and coaches in the belly of the plane below them. For some time, Howard would hop a bus and visit the cemetery every day where Weinberg and the other Israelis are buried. Through time, he began coping with the deep scar wedged into his heart.

Many members of the Israeli team moved to the United States, including Mimi Weinberg, Moshe's widow who Alon maintains a close relationship with and who introduced him to his wife.

"I've become stronger through time; Alon was the younger one and was very, very shy and polite, and it's why Moshe loved him, he lifted up Lonny," Mimi said. "All of Moshe's wrestlers remember him and we're very close to each other. Two live in New York, and two live in Israel. It's like a family. We don't talk every day, but I know they're there for me.

"I have an angel in Moshe, and he's someone who will always be with me. My father told me do not look for another one like him, because this one is very strong. My father was right. Most of the people left Israel after Munich. It's not an easy story what happened to Moshe and the others. But it's a story you live with the rest of your life." 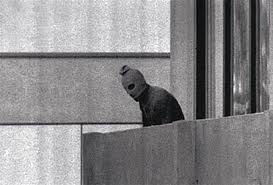 Mimi, Howard, Tsobari and many others associated with the 1972 Israeli team have been invited back to Munich this year in memory of the 40th anniversary of the darkest day in sports history. Mimi is going, but Alon is undecided. Some time ago, he reconnected through a mutual friend with Tsobari, who owns a corner bar in Israel.

Tsobari was in the back of his bar when Alon stopped in. Howard, now a grown man with streaks of gray in his hair, asked Tsobari if he remembered him. Tsobari peered closely at Alon's face, and still couldn't recognize him. Alon finally broke down and told him who he was, and the two lost Israeli teammates embraced and kissed. They drank wine and spoke for hours about good times and funny memories. They spoke about lost friends.

"Everything died with me when that happened in Munich," Howard said. "But I have a great family, with three beautiful children. I have lessons I learned from Moshe. It's important for me now to keep Moshe and all of their memories alive. We can't forget what happened. Olympic years bring up memories, and I like watching the Olympics. I know we have to move on, but we have to remember 'The 11.' I'm thinking about going back to Munich, but I don't know. I know it happened 40 years ago, but it still feels like it happened yesterday to me."