PHILADELPHIA (CBS) -- It's the only all-women triathlon in Pennsylvania, and it happened in Philadelphia Sunday morning.

"All these ladies and the female power is gonna be great," one woman said.

Thirteen hundred athletes pounded the pavement, raced in the water, and took to their bikes in the Women's Philadelphia Triathlon and 5K in Fairmount Park Sunday.

"Here to cheer on some friends who are doing their first triathlon," Jocelyn Wright, of Chestnut Hill, said. 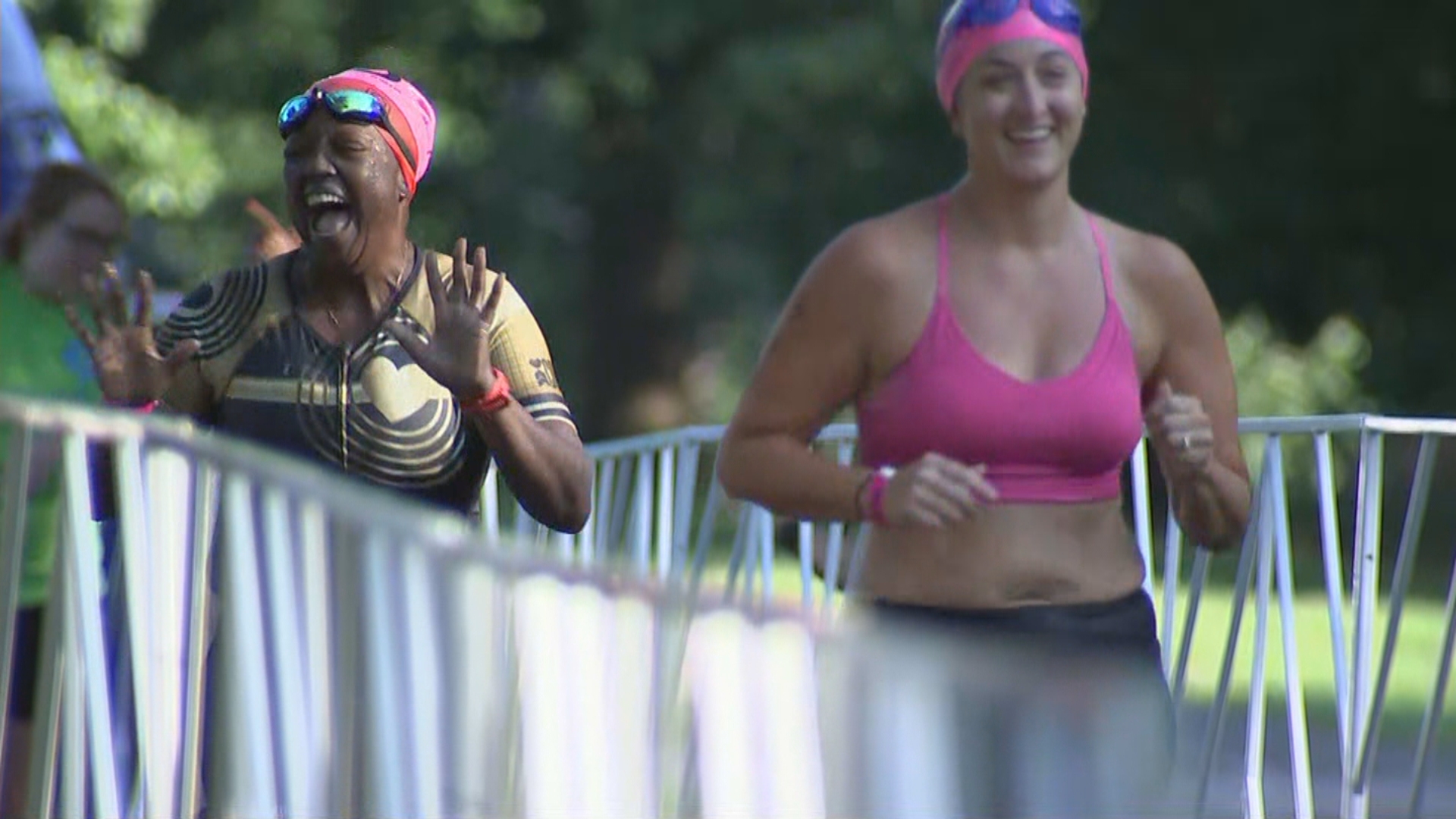 The Philly Women's triathlon features a nine mile bike on closed roads, a scenic 5K run through West Fairmount Park and a 300 meter swim in Kelly Pool. It takes a lot of hard work to prepare for a  big competition like this one.

"You know, I'm not a strong swimmer, so it's pretty much been all year," Terri Passon, of Upstate New York, said.

Passon entered the competition alone, but there are also teams of women at the event, including one from West Chester. 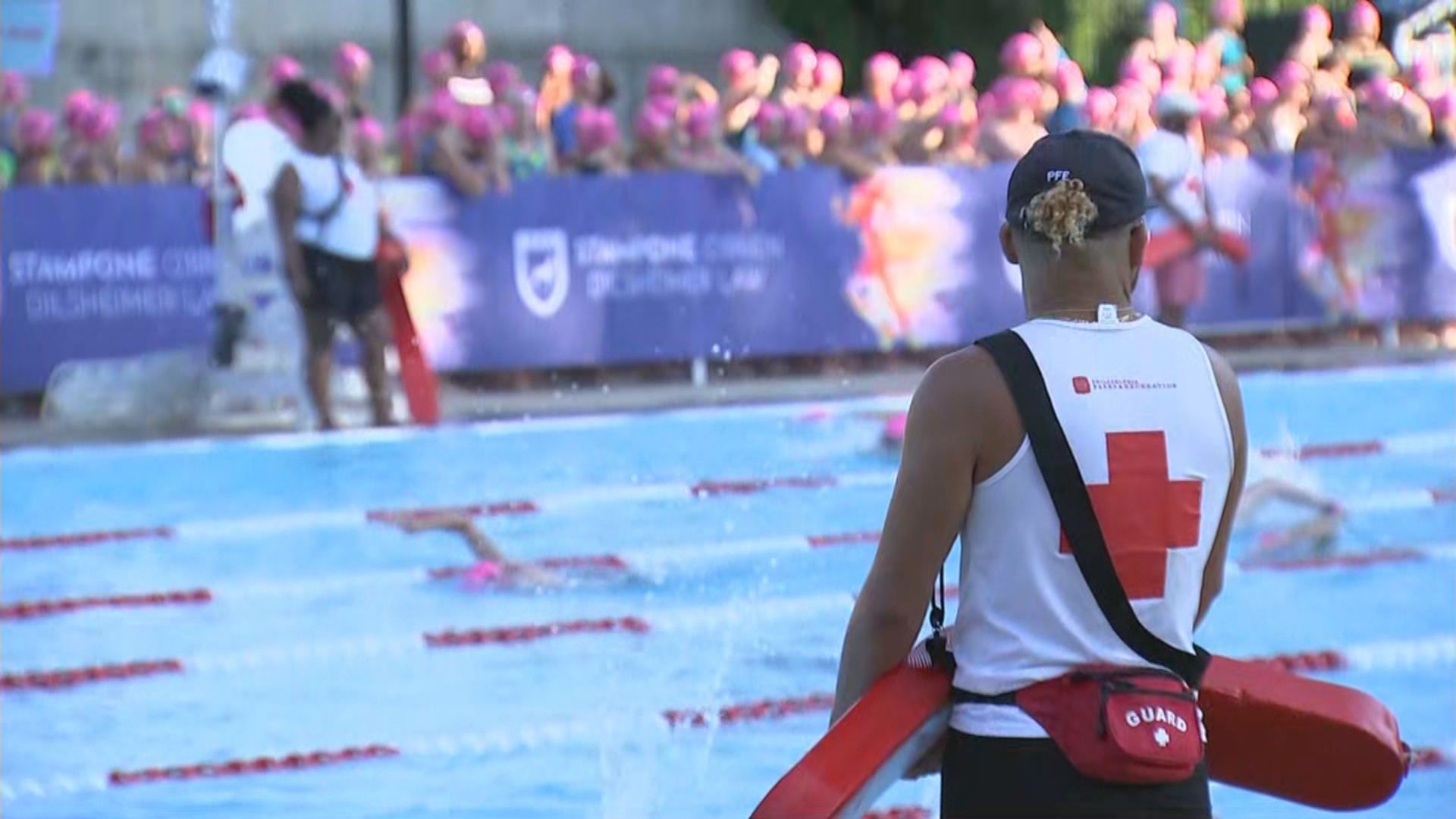 "I'm a newbie," Cynthia West, of West Chester women's multisport, said. "This is my first time and I'm so excited to be supported by this great group of women."

Event organizers say this is the only all-women triathlon in Pennsylvania.

"This is the best race, I love an all-women's race," Wreck said. "There's nothing like it."

"Someone saying, 'You go girl, you got this, your almost there,' can be the difference between you walking and running through the end," Wright said.