PHILADELPHIA (CBS) - A 10-year-old boy is dead after he got a hold of a gun at home and accidentally shot and killed himself in North Philadelphia. Police tell Eyewitness News the boy and his sister were home alone Saturday when the shooting happened. He died later at the hospital.

"Supposedly there was a gun inside a cabinet that the children found and at some point, it was discharged into his own head," Philadephia Police Captain Lee Strollo said.

The shooting happened at about 6 p.m. Saturday.

The boy and his 8-year-old sister were in a home on North Broad Street and West Pacific Avenue in the city's Tioga neighborhood. Police say the sister ran to a neighbor's house asking for help. 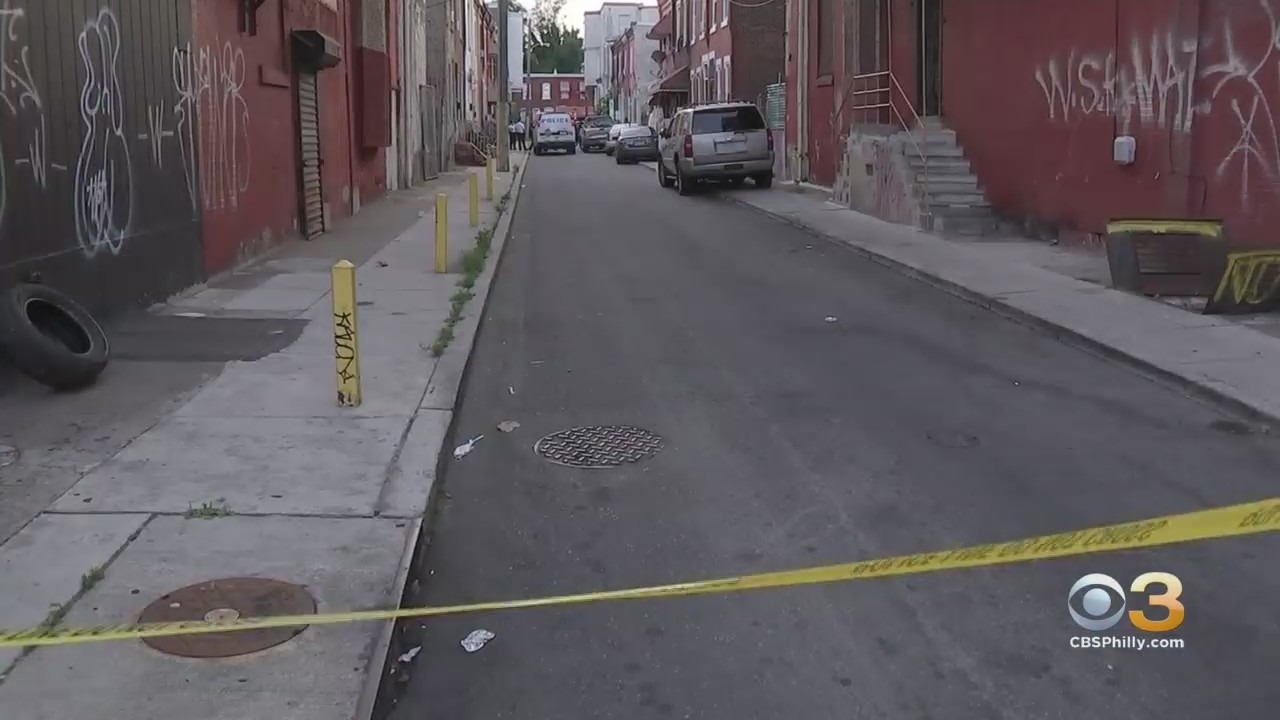 The child was rushed to St. Christopher's Hospital but died about 40 minutes later.

Police are investigating who the owner of the gun is and if it is registered.

In a statement, Philadelphia Police Commissioner Danielle Outlaw said, "Another one of our precious children has died as the result of gunfire... As a community, we must all strive to do better in keeping guns out of the hands of our kids."

Officials say the firearm should have been in a lockbox. The children's father may be facing charges.

CBS3's Alecia Reid and Howard Monroe contributed to this report.