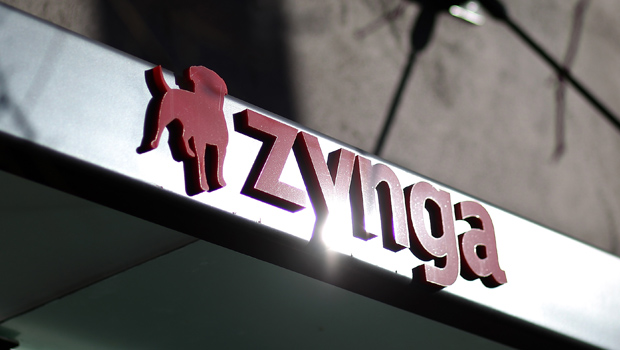 NEW YORK Zynga (ZNGA) expects a loss for the third quarter and says its preliminary results reflect weak demand for some games. It's also taking a charge related to its acquisition of OMGPop, a mobile game maker.

The San Francisco-based online game company said Thursday that it sees a net loss of 12 to 14 cents per share. Excluding one-time items the company expects to break even or post a loss of 1 cent per share.

Analysts expect breakeven earnings on revenue of $286.7 million, according to FactSet.

Zynga will take a charge of $85 million to $95 million on its OMGPop acquisition, the company behind "Draw Something."