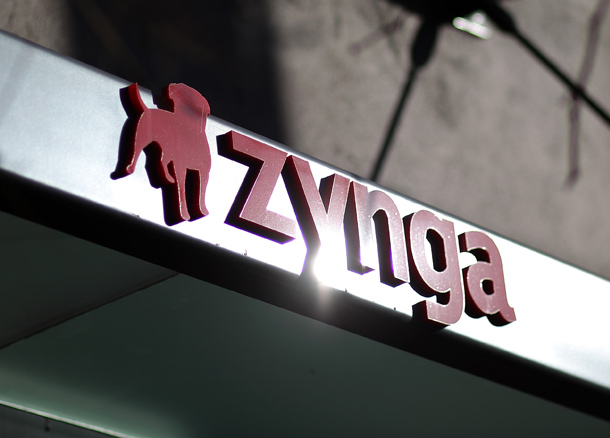 Zynga said Wednesday that it lost $22.8 million, or 3 cents per share, in the April-June quarter. That's down from earnings of $1.4 million a year ago when it was still privately held. Its per-share results last year were at breakeven.

Adjusted earnings in the latest quarter were a penny per share, below expectations of 5 cents per share.

Zynga had a lot riding on this quarter. Investors had been punishing its stock because of worries about declining user numbers.

But the results provided no relief. Zynga's stock sank $2.09, or 41 percent, to $2.99 in after-hours trading after the results came out. The stock had closed up 16 cents at $5.08 during the regular session.

Facebook's stock also declined after Zynga's announcement. The bad news from Zynga could hurt Facebook, which reports its earnings on Thursday. Most of Zynga's games are played on Facebook's website.

Zynga also said Wednesday that its chairman and CEO, Mark Pincus, became the beneficial owner of more than 50 percent of the company's voting power through stock he owns.