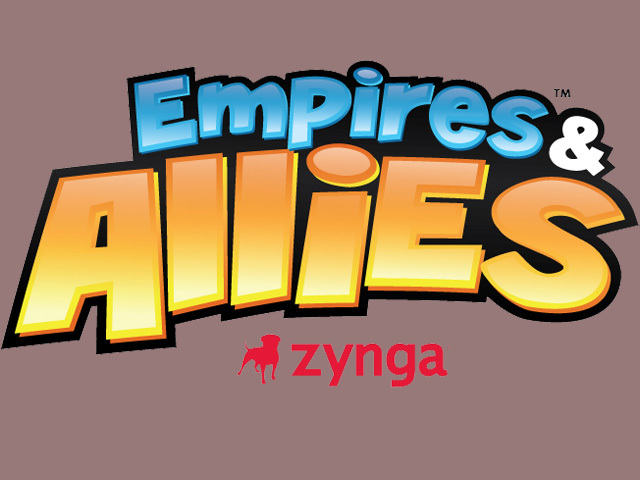 COMMENTARY Zynga (ZNGA) is all set to trade publicly today, having sold 100 million shares at $10 each by last night. That makes it the largest tech IPO since Google went public in 2004 and gives it a market valuation of about $7 billion.

Of course, that $10 price is now history -- offered only to insiders and not even all of them. Some investors like Morgan Stanley paid $14 a share in February. A total of five investors purchased $490 million in stock at that price. And, according to CNN/Money, some recent employee stock grants are priced even higher. That has to sting, as Zynga got a drop instead of a pop. Within a few hours, the stock dropped below the initial price and at 3pm eastern it's still down by 50 cents. Sometimes a games IPO isn't so much fun.

All those shareholders that wanted a big jump in price so they could offload their holdings at a profit remain underwater. It wasn't clear up until after the stock debuted whether Zynga would get the same sort of lift that other recent tech IPOs saw. Sterne Agee analyst Arvind Bhatia, who has been down on Zynga's stock, already put a "sell" rating on the company.

Bhatia set a target price of $7 on the stock, so from his view, it started off nearly 43 percent too high. And he wasn't the only one who thinks that Zynga will be in the share price dog house:

"Why wait when you can get a sell rating out on an internet IPO today?" said Michael Murphy, CEO of hedge fund Rosecliff Capital. "I agree with this call 100 percent. Traders are not going to give the benefit of the doubt to new issues right now. It will be below the offering price in less than six weeks."

That was the longer-term view. Others in the financial services industry thought that once the average investor could buy shares, the market cap could almost triple, at least according to Sam Hamadeh, CEO of PrivCo.com, a market research firm that follows private companies. But reality set in far faster than with most IPOs.