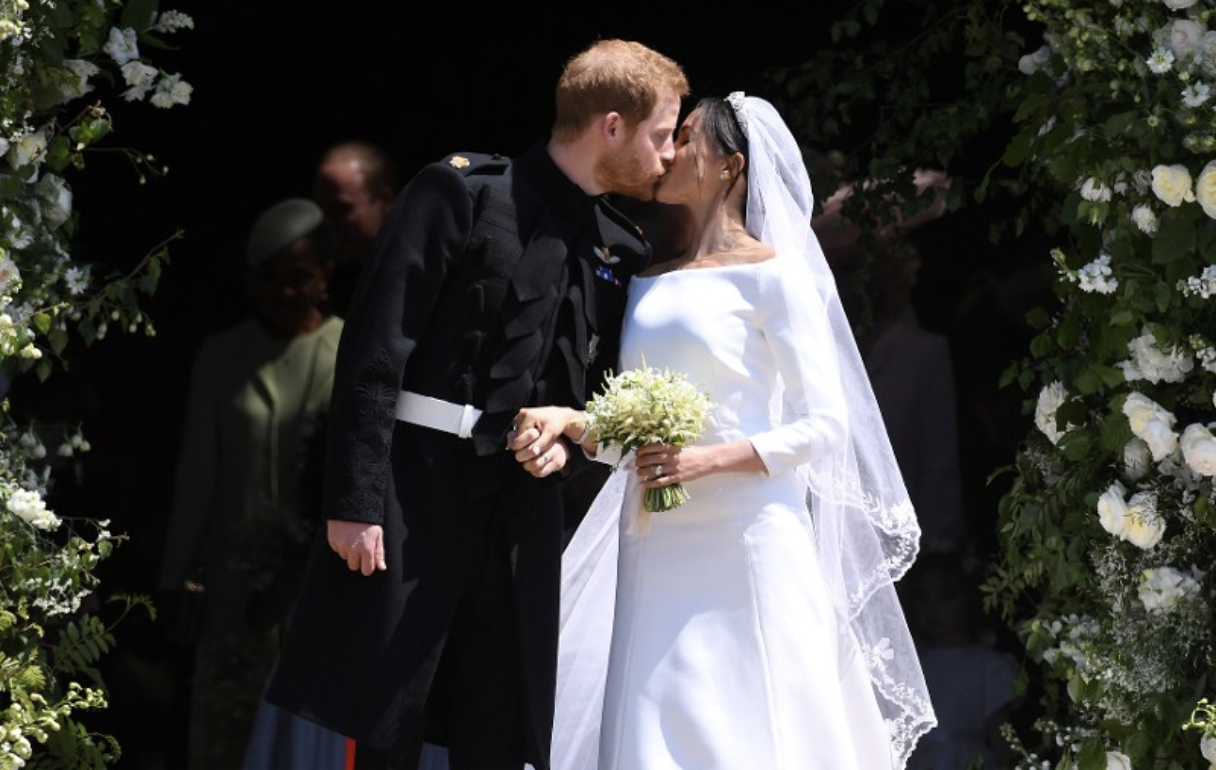 Zoe Strimpel is a columnist for The Sunday Telegraph and a historian of gender and relationships:

Surely we can all agree that love is the most eternal, the most magical of alchemies, and that when that love is combined with millions upon millions of pounds sterling, it enters fairy-tale territory.

See, for instance, the May 19 nuptials of Prince Harry and Meghan Markle. Coming in at a very serious-about-love estimated figure of $45 million, this wedding is a fairy tale on steroids – try googling the words "Markle" and "fairy tale" and you'll see what I mean.

Meghan has also personally vouched for her own commitment to the all-consuming power of amour, telling Vanity Fair last year how she "loves a great love story." That's lucky, then.

I hate to be a curmudgeon, but speaking as someone with a Ph.D. on the history of dating and romance in the 20th century, as well as a civilian internet dater, I find myself somewhat bemused at the tenor of obsessive joy and excitement surrounding the wedding.

Sure, the idea of an American gal scoring a British prince is always going to be exciting, but this is about more than that – it's about an obsessive fixation with "perfect" romantic narratives that flies in the face of pretty much everything we actually know about the messiness of marital relationships.

The reality is that love in the West has taken a huge beating over the last half-century or so. It all looked so good in the 1960s, when the idea of romantic commitment got a big boost. Instead of being a thing you just did, now getting married became a transportative communion of the soul.  And by the 1970s it was also meant to be the vehicle for the best sex of your life (see Alex Comfort's 1971 bestseller "The Joy of Sex" for details).

But under all this pressure, the institution began to break down; for the first time, infidelity became a deal-breaker and the ultimate betrayal of a heightened bond of trust. Then, changes in divorce law enabled couples – let down by their avowals of undying love and hopes of sexual felicity – to split in droves. The 1970s saw a tripling in divorce rates. And marriage rates have been declining ever since. So much for true love forever.

Flash forward to the present. If any of you have tried online dating (and the data suggests that plenty of you have), then you'll know that the internet has been good for racking up dates, but awful for love stories. Its amplification of choice has resulted in a classic quantity-over-quality situation requiring the kissing of many, many frogs ... with no promise of a prince at the end of it all, either.

The classic love story has never felt further away for more people – but nor, as the insanity of "Harry and Meghan fever" shows, more transfixing.