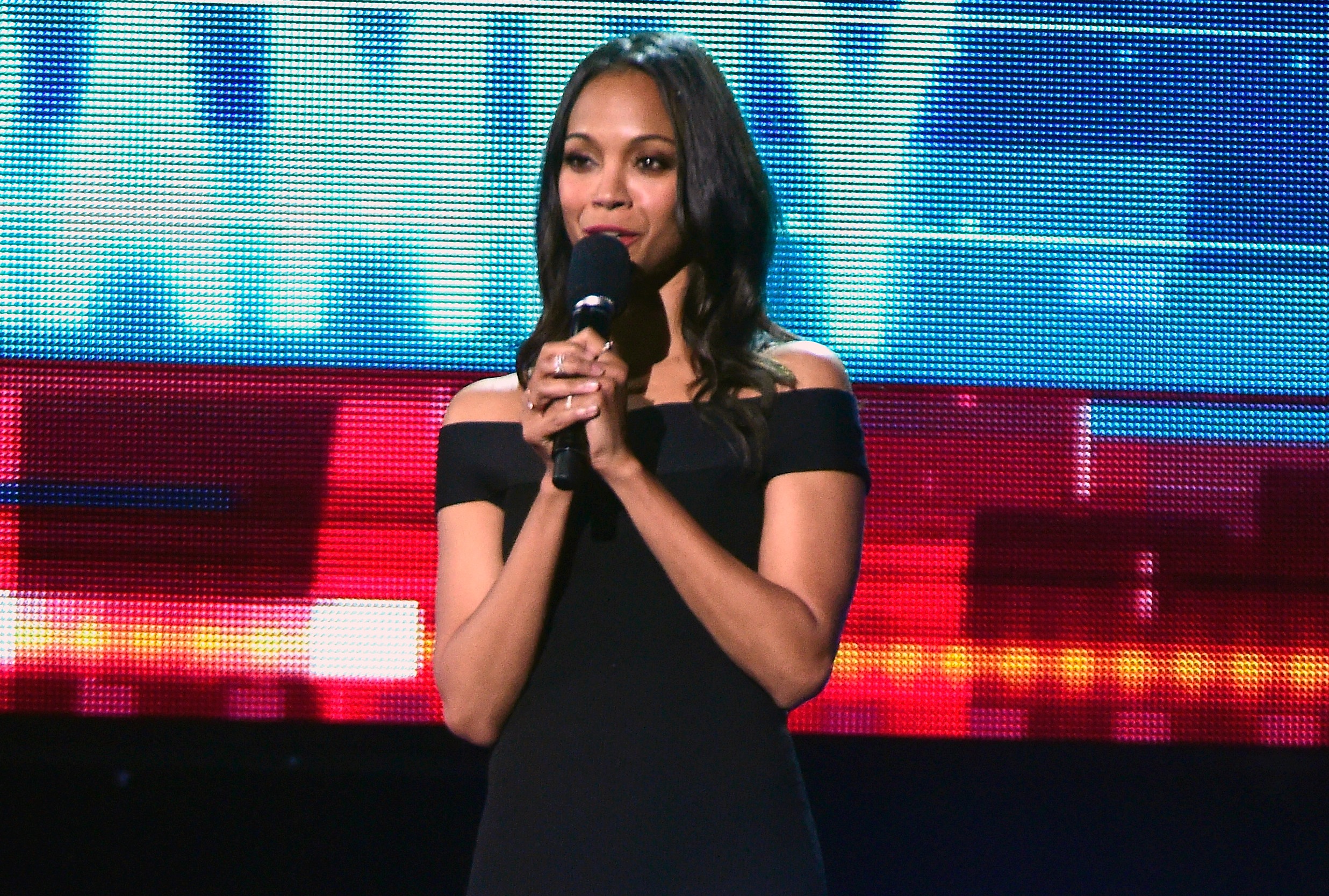 Zoe Saldana is opening up about her health.

The "Star Trek Beyond" star revealed to The Edit magazine that she suffers from an autoimmune disease called Hashimoto's thyroiditis. Saldana also explained that her mother and sister have the same condition.

"Your body doesn't have the energy it needs to filter toxins, causing it to believe that it has an infection, so it's always inflamed," she said. The disease causes the immune system to attack the butterfly-shaped thyroid gland in the neck.

To combat the disease, Saldana explained that she has adjusted her diet to be free of gluten and dairy. "You create antibodies that attack your glands, so you have to eat clean," she said.

"I had a great time in my 20s," she said. "Then your doctor says you're losing calcium in your bones. What the f**k is that? I would hear those conversations with my mom and grandma, thinking I'd never get there. I'm going to live forever! But all of a sudden it hits you."