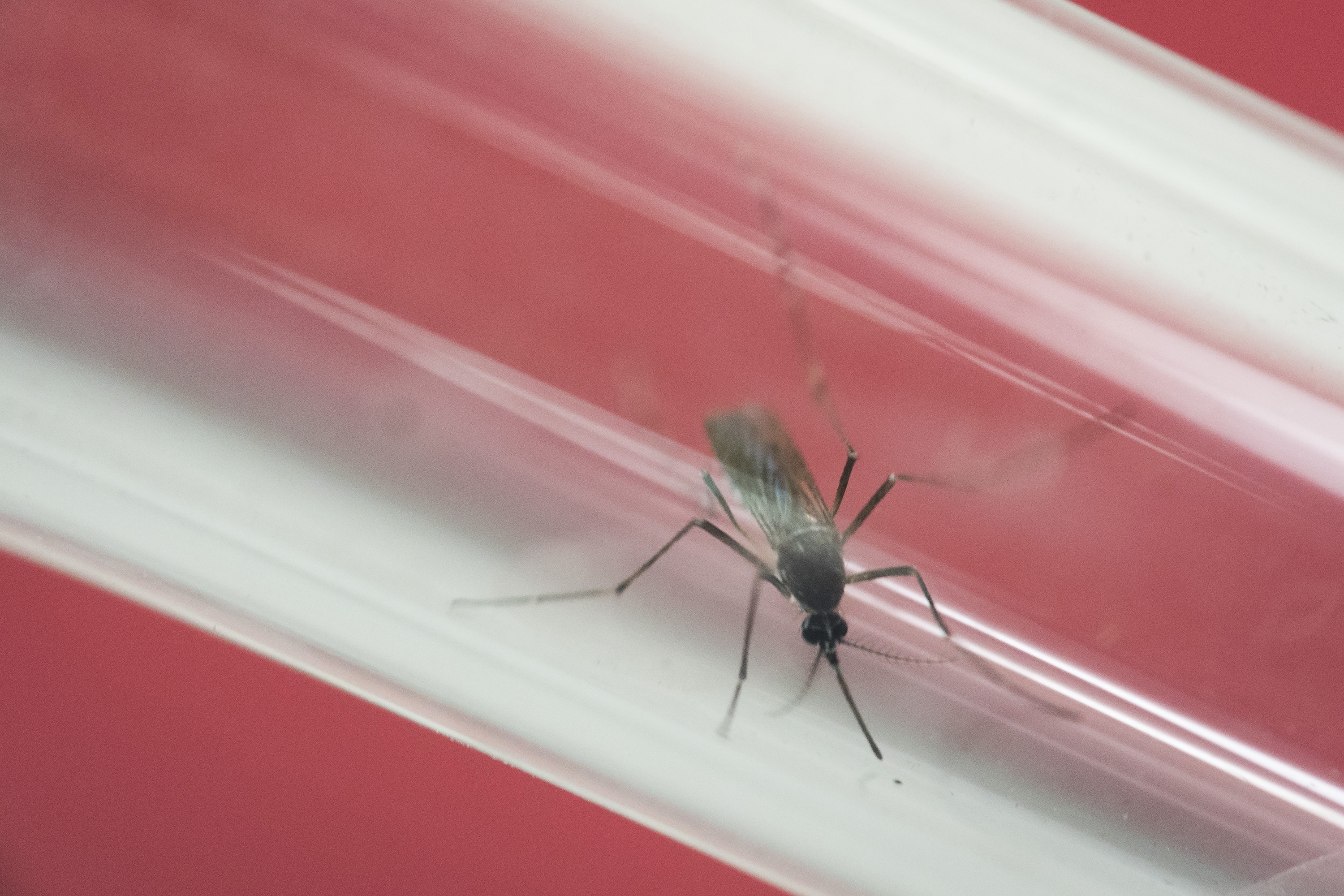 SAN JUAN, Puerto Rico -- The U.S. territory of Puerto Rico has reported 1,914 new Zika cases over the past week.

Rius said 90 people have been hospitalized because of the virus.

Officials also say 30 people have been diagnosed with a temporary paralysis condition known as Guillain-Barre that has been linked to Zika.

The newest statistics were released a day after the U.S. surgeon general visited Puerto Rico and said he expected 25 percent of people on the island will be infected by Zika by year's end.