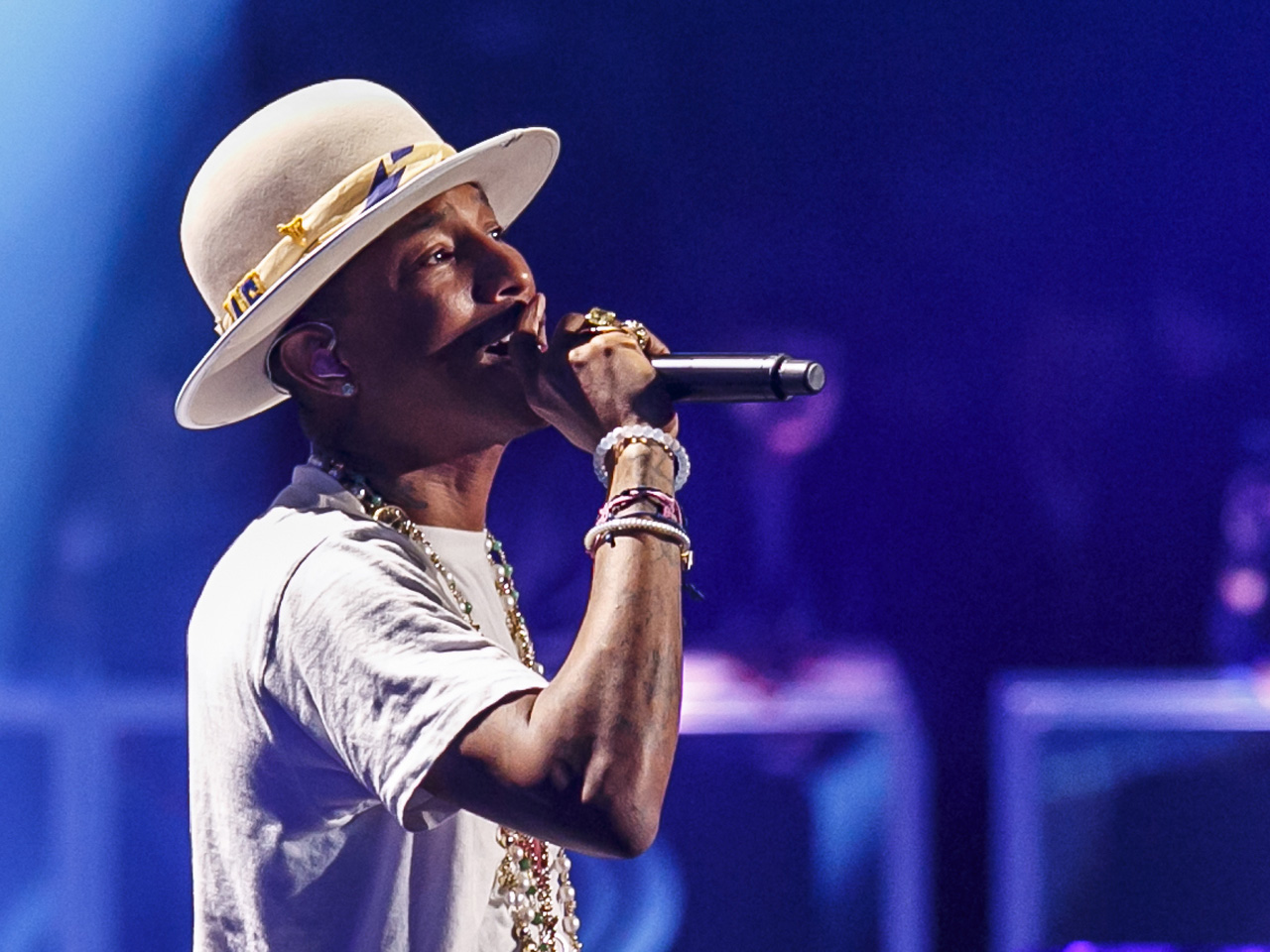 Google's (GOOG) YouTube may be facing a $1 billion lawsuit over 20,000 songs for which an influential music representative claims it lacks performance rights.

Irving Azoff, through his new company called Global Music Rights, told The Hollywood Reporter that the dispute could result in a $1 billion lawsuit against YouTube. Through Global Music Rights, Azoff manages the performance rights of about 20,000 songs, including works from Pharrell Williams, The Eagles and John Lennon.

Global Music Rights was created in 2013 to manage the licensing of public performances for music rights holders. The dispute began when YouTube said it would debut a new service called YouTube Music Key, a subscription service that is aimed at competing with Pandora and Spotify.

Performance rights royalties had traditionally been handled by licensing groups ASCAP and BMI, but the Justice Department is reviewing the way licensing has been handled for decades. Licensing firms were required to give licenses to music outlets that requested them.

In the meantime, Azoff is aiming to get more compensation from streaming services for performance rights royalties for songwriters, according to The Reporter.

YouTube has "been [the] least cooperative and the company our clients feel are the worst offenders" when compared with other streaming services, Azoff told The Reporter. "It's also their attitude."

7 of the deadliest cars on the road

In a statement to CBS MoneyWatch, YouTube said, "We've done deals with labels, publishers, collection societies and more to bring artists' music into YouTube Music Key beta. We'll keep working with both the music community and with the music fans invited to our beta phase."

The licensing situation, however, is complicated by the possibility that YouTube might actually have the rights to perform the 20,000 songs, The Reporter notes. ASCAP and BMI often issue multi-year licenses, which makes the issues more complicated if a songwriter withdraws the rights in the middle of a licensing term, it points out.

In a letter to YouTube that was provided to CBS MoneyWatch, Global Music Rights attorney Howard King had written, "We know that their Music Key service tracks compositions so that royalties can be paid, so it is incredulous to believe that a federal court is going to accept the claim that they couldn't locate the works after we provided them with specific song titles and composers."

Earlier this month, Google rejected Global Music Rights' claims. Attorney David Kramer of law firm Wilson Sonsini, who works for Google, wrote in a Dec. 4 letter that the position was "misguided" and the company was seeking to "circumvent" the notice-and-takedown process for reporting URLs that display unlicensed material.

The works that are in dispute also include songs from Boston, Foreigner, Smokey Robinson, and George and Ira Gershwin.