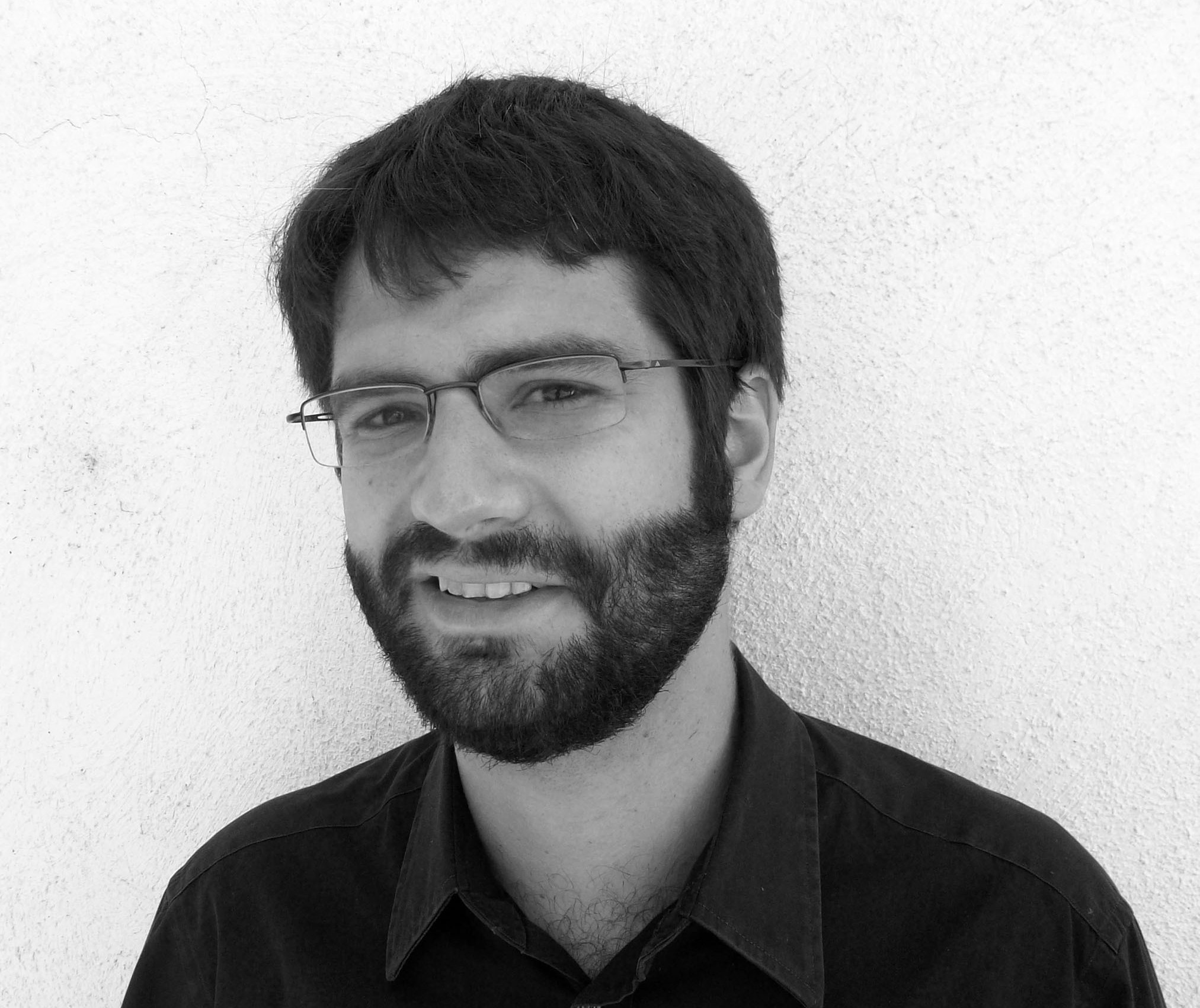 NEW YORK - Ned Vizzini, a popular young adult author and television writer who wrote candidly and humorously about his struggles with depression, has committed suicide. He was 32.

Vizzini jumped off the roof of his parents' home in Brooklyn on Thursday, said his brother, Daniel Vizzini. New York City's medical examiner's office confirmed Friday that Vizzini took his own life and had sustained blunt impact injuries consistent with a fall. Daniel Vizzini said his brother had battled mental illness for much of his life and had "taken a turn for the worse" in recent weeks.

Ned Vizzini's autobiographical novel "It's Kind of a Funny Story" was adapted into a feature film of the same name. A resident of Los Angeles in recent years, he was a prolific author of fiction and nonfiction and spoke around the country about mental health and the healing effects of writing. On his website, he recommended Andrew Solomon's "The Noonday Demon" and the Dalai Lama's "The Art of Happiness" to readers coping with depression.

"At his signings, countless kids would approach him to say that he changed their lives - he gave them hope," his longtime publisher, Alessandra Balzer of Balzer + Bray, said in a statement Friday. Balzer + Bray is an imprint of HarperCollins.

John Green, Megan McCafferty and Sarah Dessen were among the authors mourning him on Twitter. In a telephone interview with The Associated Press, an emotional Judy Blume called him one of those people "who just touch your life in a certain way."

"I met him when he was a kid at some sort of get together that (New York City Mayor Mike) Bloomberg was having," she said. "And he was this incredibly lively young man and I told him, 'I can't wait to see what you do.'"

"It's Kind of a Funny Story," praised by The New York Times as "insightful and utterly authentic," was written in just a few weeks and published in 2006. Set in New York City, and 85 percent true, according to Vizzini, it told of an ambitious, but overworked high school student who considers jumping off the Brooklyn Bridge and ends up in a psychiatric ward.

"So why am I depressed?" asks narrator Craig Gilner. "That's the million-dollar question, baby, the Tootsie Roll question; not even the owl knows the answer to that one. I don't know either. All I know is the chronology."

A couple of years before the book came out, Blume introduced Vizzini for a segment on the "Today" show. She was worried by how "subdued" he was compared to when she first met him.

"And later, he wrote 'It's Kind of a Funny Story' and when I read it, I knew that what had happened to the kid in the book happened to him," Blume said.

Vizzini's other books include "Be More Chill" and "The Other Normals," both of which told of young people who feel like outsiders. This year, he and filmmaker Chris Columbus debuted a trilogy of young adult fantasy books, "House of Secrets." The second installment had been completed and is scheduled for March. No decisions have been made about the third book, according to his publisher.

Vizzini also was working on the NBC series "Believe," a project co-created by J.J. Abrams and Alfonso Cuaron. His other TV writing credits include "Teen Wolf" and "Last Resort." A musical adaptation of "Be More Chill" has been in the works.

Vizzini grew up in Brooklyn and attended one of New York City's most competitive high schools, Stuyvesant, the basis for the school in "It's Kind of a Funny Story." He had many influences - from Miles Davis to Stephen King - and his writing gift became obvious. As a teenager, an essay he wrote about adolescence was published in The New York Times.

"Although I'm still in the thick of my teenage years, I think I've learned a thing or two by now," he wrote. "And as far as I can tell, being a teenager is just like being a kid, except that you've got five extra niggling concerns: sex, money, smoking, drinking and getting into college."

He did advance, to Hunter College, and by age 19 his first book had been released, "Teen Angst? Naaah ... A Quasi Autobiography." Over the years, his work appeared in The New Yorker, Salon and the Los Angeles Review of Books.

He is survived by his wife and one son.