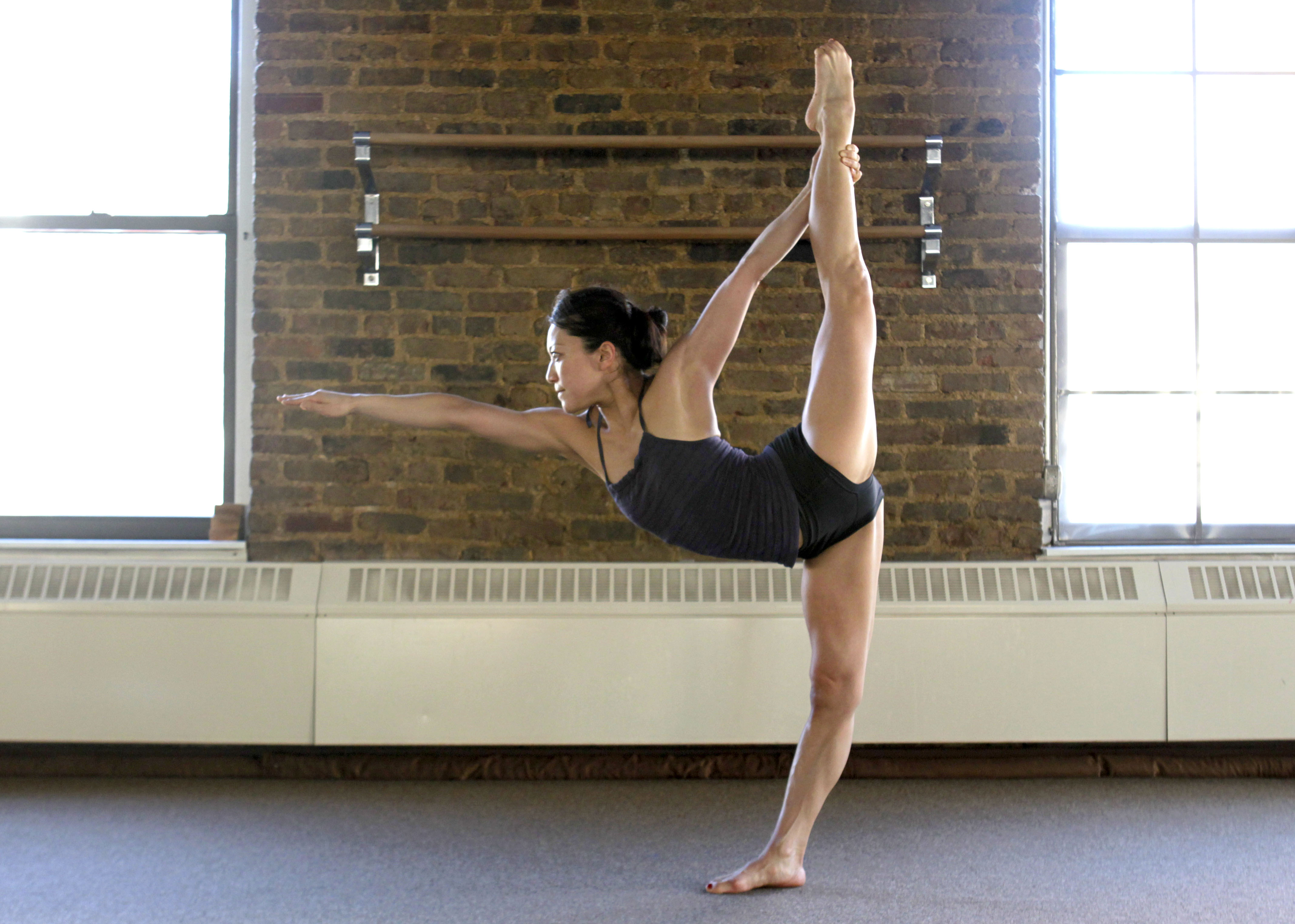 NEW YORK - The judges will be watching — were the competitor's knees locked? Were the wrists straight? Did the forehead and the knee connect? If not, points are going to be lost.

Seeking the perfect pose will be the order of the day at the National Yoga Asana Championship, being put on March 2-4 by an organization that wants to see yoga asana, or posture, competition become an Olympic sport.

Wait, competitive yoga? Isn't that counterintuitive to something that's usually presented as a spiritual, meditative discipline? Not according to Rajashree Choudhury, who founded USA Yoga, which is holding the competition.

First of all, she says, the focus is on yoga postures. "I'm not trying to measure anybody's `eight states,"' she said, referring the meditative and spiritual aspect of yoga practice. "The posture can be competitive."

Participants must do a series of seven yoga poses in three minutes. Five are compulsory — standing head-to-knee pose, standing bow-pulling pose, bow pose, rabbit pose, and stretching pose. The participants are allowed to pick the last two poses themselves.

The poses show "how someone can have perfect strength, balance, flexibility in the body," Choudhury said.

Yoga isn't the first unconventional sport seeking Olympic status: Recently, pole dancing enthusiasts and sheep shearing competitors have also made a push to be considered for the Games.

Competitors who have come in first or second in state meets are expected from 32 states. The New York competition is March 2; the national semi-finals on March 3 and the finals on March 4. The winners will take part in an international competition scheduled for June in Los Angeles.

Yoga pose competitions take place in India, where yoga originated, and elsewhere around the world. Choudhury took part in them growing up, as did her husband, Bikram Choudhury, founder of the Bikram Yoga form of hot yoga, which consists of a series of 26 poses done in a heated room.

She says the competitions can be a way to interest people in yoga who might be put off by the spiritual aspect, by showing them the athletic aspect.

But not all yoga practitioners agree.

"The roots of yoga are based in acceptance and non-violence and compassion toward self and others," said Roseanne Harvey, 35, of Montreal, who's been practicing yoga for 15 years and blogs about it at http://www.itsallyogababy.com.

She pointed out that in most yoga classes, "what we're trying to do is encourage students not to compete," she said.

While saying that the universe of yoga had "room within it for lots of different approaches," Harvey had some concerns about what yoga pose competitions would be promoting, that people could get hurt if the idea filters down that it's about being able to get into the perfect positions.

She also wondered if that emphasis on the perfect pose would put off people who would look at the competitors as attaining a physical level they can't reach.

"It can deflate people, it can intimidate people from wanting to try it," she said.

Choudhury isn't too concerned about those put off by the idea of competitions.

"Yoga teaches people to be non-judgmental," she said.