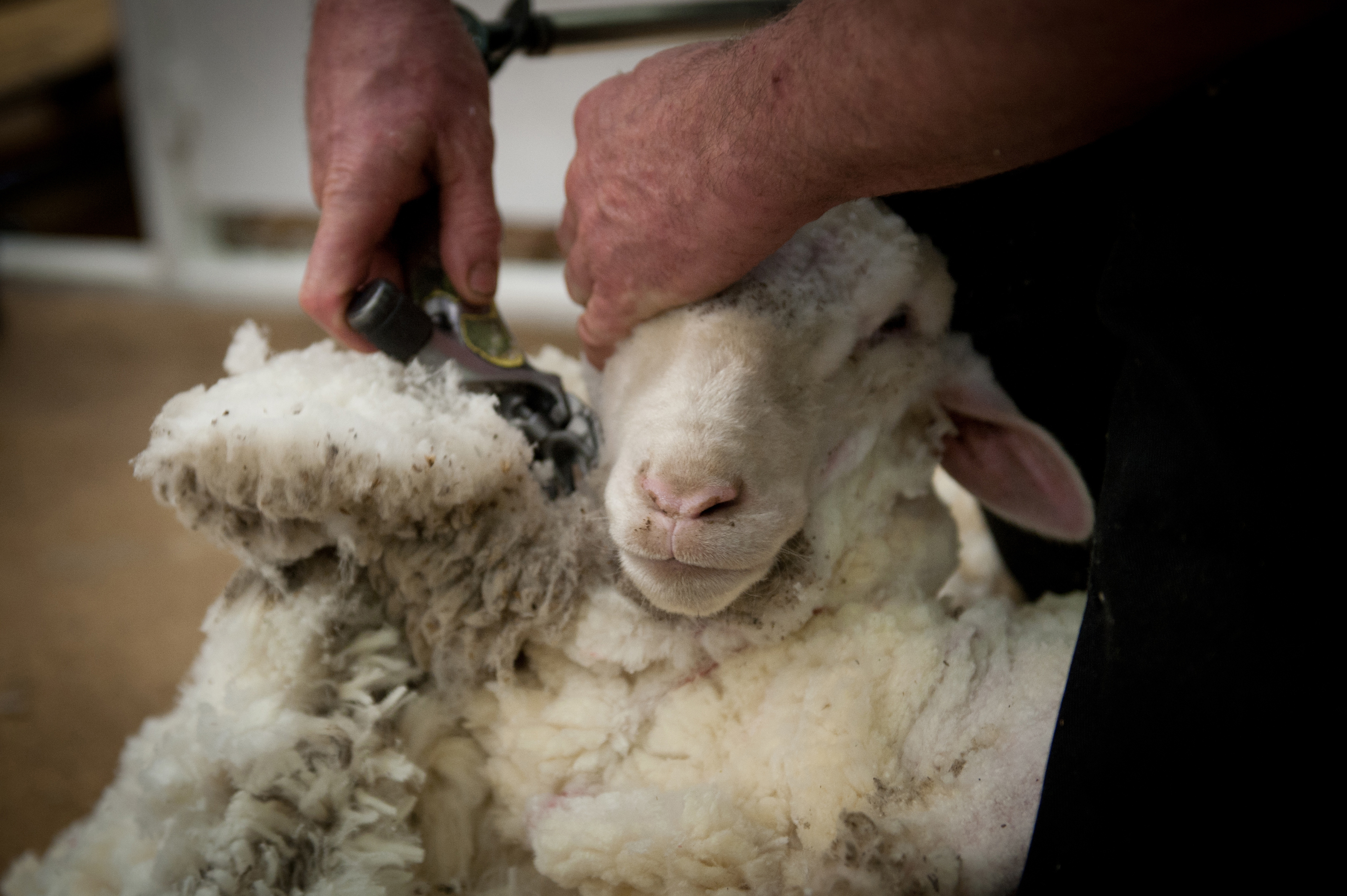 WELLINGTON , New Zealand - A New Zealand farm lobby group says sheep shearing has the potential to become an Olympic demonstration sport. Just don't count on seeing it at London next summer or Rio in 2016.

The "time has come to elevate shearing's sporting status to the ultimate world stage," the New Zealand Federated Farmers said in a statement Monday, adding that the world's top shearers are "athletes who take it to another level."

While shearing is a sport, its chances of becoming an Olympic event — even a demonstration one — are slim — perhaps slimmer than the chances of another Olympic hopeful: pole dancing.

The Olympic sports program is decided a minimum of six years in advance of a scheduled games through a complicated process that includes strict criteria including global participation by male and female athletes. For example, baseball and softball were cut from the Olympic program for 2012 and 2016 because they aren't played in enough countries.

Meanwhile, in 2009, the IOC deemed golf, rugby and women's boxing as worthy additions to the Games.

New Zealand produces some of the world's best shearers and its national championship, the Golden Shears, receives substantial media coverage in the country. Other shearing countries include Ireland and Australia.

New Zealand will host the world shearing championships in March, and Federated Farmers Meat and Fiber chairwoman Jeannette Maxwell said it was an appropriate time for the sport to press for wider international recognition.

"One way would be to make shearing a demonstration sport at a Commonwealth Games, if not, the Olympics itself," she said.

To be accepted on the Olympic program, a sport first must be recognized by the International Olympic Committee by being widely practiced around the world and administered by an international federation that ensures that the sport's activities follow the Olympic Charter.

Dance sport, squash and 10-pin bowling have lobbied unsuccessfully for many years to be accepted as Olympic sports.

Maxwell said New Zealand's government sports funding agency Sparc recognized shearing as a sport and Australia had previously pressed for its inclusion in the Commonwealth Games.