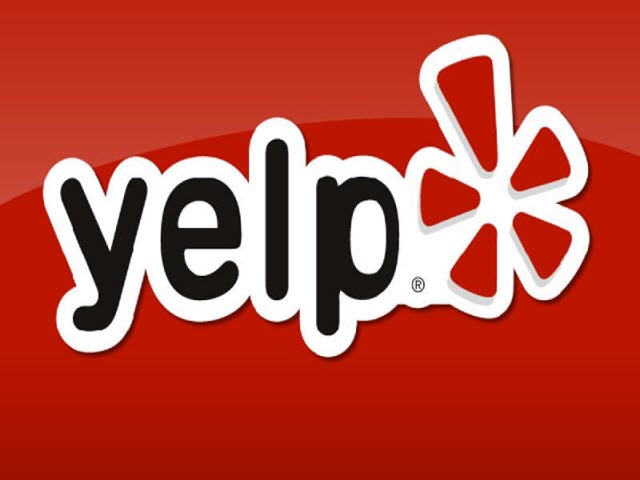 (MoneyWatch) What makes the "PayPal Mafia" so powerful? Jeremy Stoppelman, Yelp co-founder and CEO, and former VP of engineering at PayPal answers that question. He's one of the many early PayPal employees who went on to great success. In this video, Stoppelman explains how he and his team came up with the social networking, user review and local search website, Yelp; what the transition from private tech startup to big publicly listed tech company was like; and how he's built Yelp into a site with more than 71 million monthly unique visitors.

Jeremy Stoppelman: I got my start at PayPal back in early 2000 where I held a number of roles in engineering and engineering management. In 2003 I decided to switch gears and attended Harvard Business School and over my summer break I took an internship at an incubator started by my old boss (and PayPal co-founder) Max Levchin. There I was reunited with my old friend and PayPal colleague Russ Simmons, we brainstormed for a couple months and eventually stumbled on to an idea which became Yelp.

JS: We started building the site a day after we had the idea and publicly launched about three months later. Little did we know that our initial concept (focused on asking friends for recommendations) was flawed -- it took another six months before things actually started to work. Revenue didn't come for another year, but our focus has always been to serve consumers first by helping them find great local businesses. We were confident if we could solve that difficult problem for people there would be opportunities to monetize later.

JS: Be ready to bleed for your cause. Entrepreneurship is not for the faint of heart, make sure you're really passionate about the problem you're attacking and you've got the time and resources to do battle.

JS: Sir Jonathan Ive. "Got any feedback on our iPhone App?" :)

JS: We are hiring in a number of different roles and geographies. The easiest way to get involved in a tech startup is to move to Silicon Valley, of course it helps to have a sought after skill set (like a degree in CS), but there are still loads of other ways to get involved besides coding.