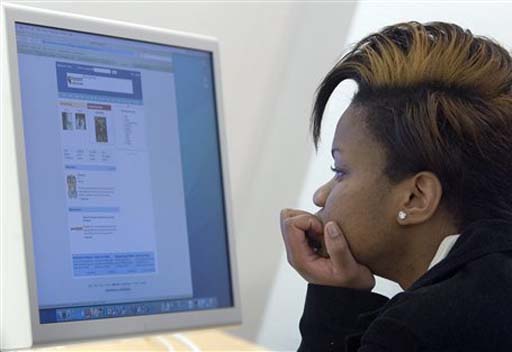 His 38-year-old legs were carrying him around the bases as fast as they could, and in the stands Tim Raines' 18-year-old son was cheering dad's every step toward home plate.

"He was probably worried about me having a collision," said Raines. "I think he just wanted to make sure that I was alive for tomorrow."

Tim Raines Jr., expected to be a top pick in Tuesday's amateur draft, saw his father score from first on Chad Curtis' double with two outs in the bottom of the 10th inning Monday night, helping the New York Yankees avoid just their second three-game losing streak with a 5-4 win over the Chicago White Sox.

Tino Martinez went 3-for-5 with a two-run homer, and Jorge Posada and Curtis also homered for the Yankees.

Matt Karchner (1-2) got the first two outs in the 10th before walking Raines. Curtis followed by lining a 2-1 pitch into the left-field corner that Albert Belle played off the carom as Raines was heading into third.

"It's one of those plays, where if everything happens right, there's no way that I'm going to score," said Raines, who hobbled to his clubhouse cubicle with both legs wrapped in ice from ankle to hip. "I knew before I got to third that Albert had gotten the ball to the cutoff man."

Raines initially missed the plate with an awkward slide before reaching back to touch it as the Yankees came out of the dugout to mob him.

"If he (Kreuter) was able to catch it," Raines said, "I was out by three miles."

Jeff Nelson (3-2) got the win with an inning of relief.

Belle homered for Chicago, which has lost 10 of its last 13 at Yankee Stadium.

Yankees starter Ramiro Mendoza bounced back from a rough outing in Chicago last week, and was poised for the win before New York's bullpen let the White Sox tie it in the eighth.

"It's tough, but I had confidence that I could get out of it," said Rivera, who has blown three saves in 13 opportunities. "With Ventura, I made a mistake and I paid for it."

Martinez, who missed six games after spraining his right shoulder on May 22, entered in an 0-for-12 slump since returning to the lineup last Friday. He singled in his first two trips off starter Scott Eyre before hitting his seventh home in the fifth to put the Yankees up 4-1.

Before injuring his shoulder while sliding into third against the Red Sox, Martinez had missed two games with a deep bruise in his upper back, the result of being hit by Baltimore's Armando Benitez.

Belle hit his 11th homer in the sixth to bring Chicago within 4-2.

Notes: New York GM Brian Cashman learned of the Dodgers' decision to designate Hideo Nomo for assignment from reporters before the game. "That's very interesting," Cashman said. Asked if the Yankees would be interested in the Japanese right-hander, Cashman said, "We're certainly going to look into it." ... The Yankees swept the AL's awards for May with Hideki Irabu and Bernie Williams named the respective pitcher and player of the month. Williams was also the league's top player last week. ... Eyre has given up 15 homers in 61 1-3 innings. ... Belle disgustedly flung his batting helmet back toward the playing field after popping up in the eighth.