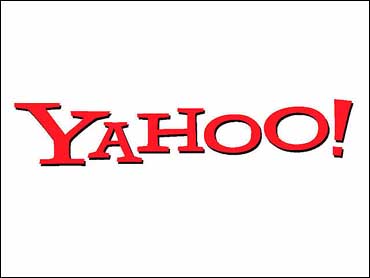 Yahoo Inc. has redesigned its online maps to make it easier to get driving directions to multiple destinations and find local merchants — the latest move in the company's duel with Internet powerhouse, Google Inc.

The Sunnyvale-based company planned to unveil its latest mapping improvements Wednesday, less than a month after Google upgraded its maps service. Yahoo's service will be available on a test basis at http://maps.yahoo.com/beta.

Yahoo is matching some of Google's features, such as the ability to scroll across a map without reloading a Web page, as well as introducing tools that haven't been available previously on the Internet.

Listen to Tech Guru Larry Magid interview a Yahoo executive about new features added to the company's maps site.
"There are four or five 'only at Yahoo' features" included in the upgrade, said Paul Levine, Yahoo's general manager of local services.

The innovations include the ability to obtain driving directions to several different city locations and have all the routes simultaneously displayed on the same Web page.

Like Google, Yahoo also is including user reviews and phone numbers of local merchants located near the site of the mapping request.

Hoping to draw even more users to their already popular Web sites so they can generate more ad revenue, Yahoo and Mountain View-based Google have spent much of the past two years engaged in a game of one-upmanship.

Whenever one of the rivals introduces a new product that creates buzz, the other typically follows with something similar. Microsoft Corp.'s MSN.com, InterActiveCorp's Ask Jeeves Inc., Time Warner Inc.'s AOL and Amazon.com Inc.'s A9 also frequently leap into the fray with their own technological twists.

Online mapping has become a prime battleground because it's one of the most used features on the Web. The recent improvements made by Yahoo and Google have increased the competitive pressure on AOL's Mapquest, the longtime leader in Internet maps.