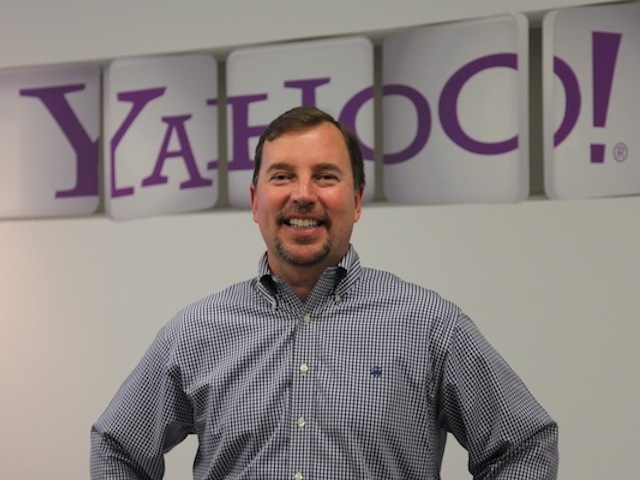 (AP) NEW YORK - Yahoo (YHOO) CEO Scott Thompson left the company four months into the job Sunday after more than a week of scrutiny into inaccuracies on his resume and in company filings.

The struggling Internet company had hoped that Thompson, who became CEO is January, would turn things around. But he now becomes the fourth CEO to leave Yahoo in five years. He is being replaced by Yahoo's global media head Ross Levinsohn.

Thompson's exit was encouraged by Third Point, the activist hedge fund that owns nearly 6 percent of Yahoo shares. Third Point claimed that Thompson had padded his resume with a degree in computer science from Stonehill College. Thompson did earn an accounting degree from Stonehill, a Catholic school near Boston, in 1979, a fact that Yahoo correctly lists. But he did not earn a computer science degree.

Third Point's CEO, Dan Loeb, and two of the hedge fund's other nominees will join the Yahoo board. Five directors who had planned to leave later this year will now leave immediately. Interim CEO Levinsohn is someone that Loeb had suggested for the job.

In a statement issued through Yahoo, Loeb said he was "delighted" to join the Yahoo board and promised to "work collaboratively with our fellow directors."

Yahoo dumped its previous CEO, Carol Bartz, in September, disappointed that she hadn't been able to increase revenue. When Thompson came on board, he made big changes immediately. Co-founder Jerry Yang left the board in January. Thompson announced a reorganization and plans to lay off 2,000 workers, or about 14 percent of the workforce

But Third Point, which had pushed for Yang to leave and applauded Bartz's dismissal, still wasn't happy. On May 3, it issued a press release with what turned out to be an explosive accusation: Thompson had embellished his resume.

Privately, Thompson told his colleagues that he wasn't responsible for the incorrect information. He blamed a Chicago headhunting firm, Heidrick & Struggles.

In an internal memo last week, Heidrick & Struggles denied Thompson's accusation. "This allegation is verifiably not true and we have notified Yahoo! to that effect," CEO Kevin Kelly wrote to employees. On Sunday, a spokesman for the firm declined to comment.

Carlos Kirjner, a senior analyst at Sanford C. Bernstein, declined to comment on whether Yahoo's board would be wise to oust Thompson. But he did suggest that Thompson's previous job, as president of the fast-growing PayPal, hadn't prepared him for Yahoo.

"It is very different to be CEO of a growth company, making choices between opportunities, and to be CEO of a company in turnaround mode, whose parts are declining or losing share," Kirjner said

Thompson's resume discrepancy might have been more forgivable at a company that was making money for shareholders, said James Post, a management professor at Boston University.

"Yahoo has been embattled for such a long time that there are a lot of people prepared to believe the worst about that company," said Post, who specializes in corporate governance and professional ethics. "When you're angry at the management and the board, when nothing's going right and you're losing money, it's understandable that shareholders would adopt an 'off with their head' attitude."