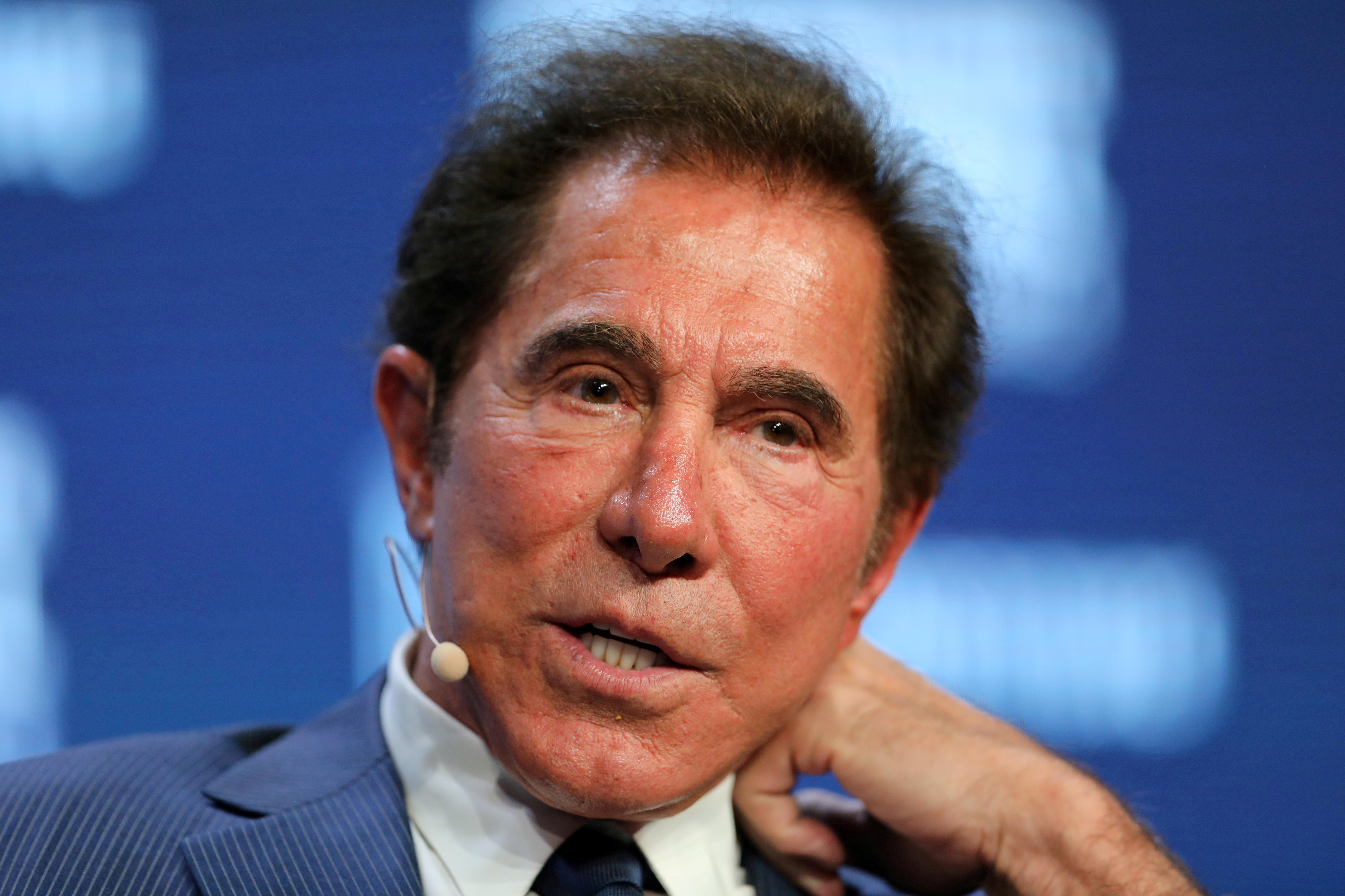 A woman who says she was raped by casino mogul Steve Wynn in Chicago in the early 1970s and gave birth to his daughter in a gas station restroom has provided a sworn statement containing inconsistencies about dates, names and other things she said happened to her.

In the affidavit, Halina Kuta claims she was once married to Wynn and bore other children with him, though she acknowledged that she can't recall all their names or dates of birth.

Kuta also made other extraordinary claims, telling lawyers in the affidavit that she was the model for Pablo Picasso's painting "Le Reve," or "The Dream," and that Wynn stole masterpieces by Picasso and Rembrandt from her.

The discrepancies raise questions about the information she provided to Las Vegas police in February.

In state court filings and interviews with The Associated Press, Kuta said she stands by the Las Vegas police report, which was provided by police to AP under a public records request.

Kuta said she did not report the alleged rape to Chicago police at the time because she was ashamed. The AP typically does not publish names of people who say they are victims of sexual assault, but Kuta agreed to be named in AP news reports.

Kuta's affidavit is included in a court filing by lawyers for Wynn, who sued Kuta, the AP and an AP reporter for defamation. The AP reported in February about two police reports filed in Las Vegas by women who alleged sexual misconduct by Wynn. Wynn has contended the allegations in the police report made by Kuta were so outrageous that the AP should have known they were false.

In court documents, the AP argued that reporting on the two police reports was fair and could not have been investigated further at the time because key information, including the women's names, was blacked out, and Las Vegas police refused to provide more details.

Nevada state court Judge Ronald Israel ruled Tuesday in Las Vegas that the AP report qualified as fair reporting, and he invoked protection for the news agency under a Nevada state law known as anti-SLAPP or "strategic lawsuit against public participation." The ruling allows AP to recover its legal fees.

Lawyers representing the AP said the ruling effectively ends the case against the AP and its reporter. It does not resolve the suit against Kuta.

Wynn's lawyers said they would review the judge's order but they expected to appeal.

Wynn has consistently denied sexual misconduct allegations after the Wall Street Journal reported in January that several women said he harassed or assaulted them. He resigned Feb. 6 as chairman and CEO of Wynn Resorts. His lawsuit against Kuta and The AP did not address the other police report on which the AP story reported, which involved a former employee.

In an interview with The Associated Press earlier this month, Kuta could not explain the discrepancy in dates and other information she told police and lawyers, but said she has headaches and memory trouble due to head injuries. She said she also has no marriage, birth or employment records to support her rape claim or evidence that she ever met Picasso.

"You keep asking do I remember the dates and I can't remember," Kuta told the AP. "Yes, I don't remember everything. My brain don't work as good as it should."

Kuta said in the affidavit she is 71 and lives in Laguna Vista, Texas. She says she married Wynn in Poland in 1963, according to documents filed in the defamation case. She is representing herself in the lawsuit filed by Wynn, and said she retired in November 2016 after working nearly 11 years in the accounting department at Wynn Resorts.

Earlier this year, a federal judge in Las Vegas dismissed a separate lawsuit that Kuta filed in 2017 against Wynn in which she accused him of orchestrating the July 1993 kidnapping of his daughter, Kevyn Wynn. Kuta claimed Kevyn Wynn is her daughter with Wynn, but when pressed in an interview with AP she acknowledged that she has no evidence to back that up. Kuta filed a document in state court last week in the current Wynn case seeking a DNA sample from Kevyn Wynn.

Wynn's lawyers have said in court documents that Steve and Elaine Wynn's daughter, Kevyn Wynn, was born in 1967 in Washington, D.C., several years before Kuta claimed she was raped by Wynn in either 1973 or 1974.