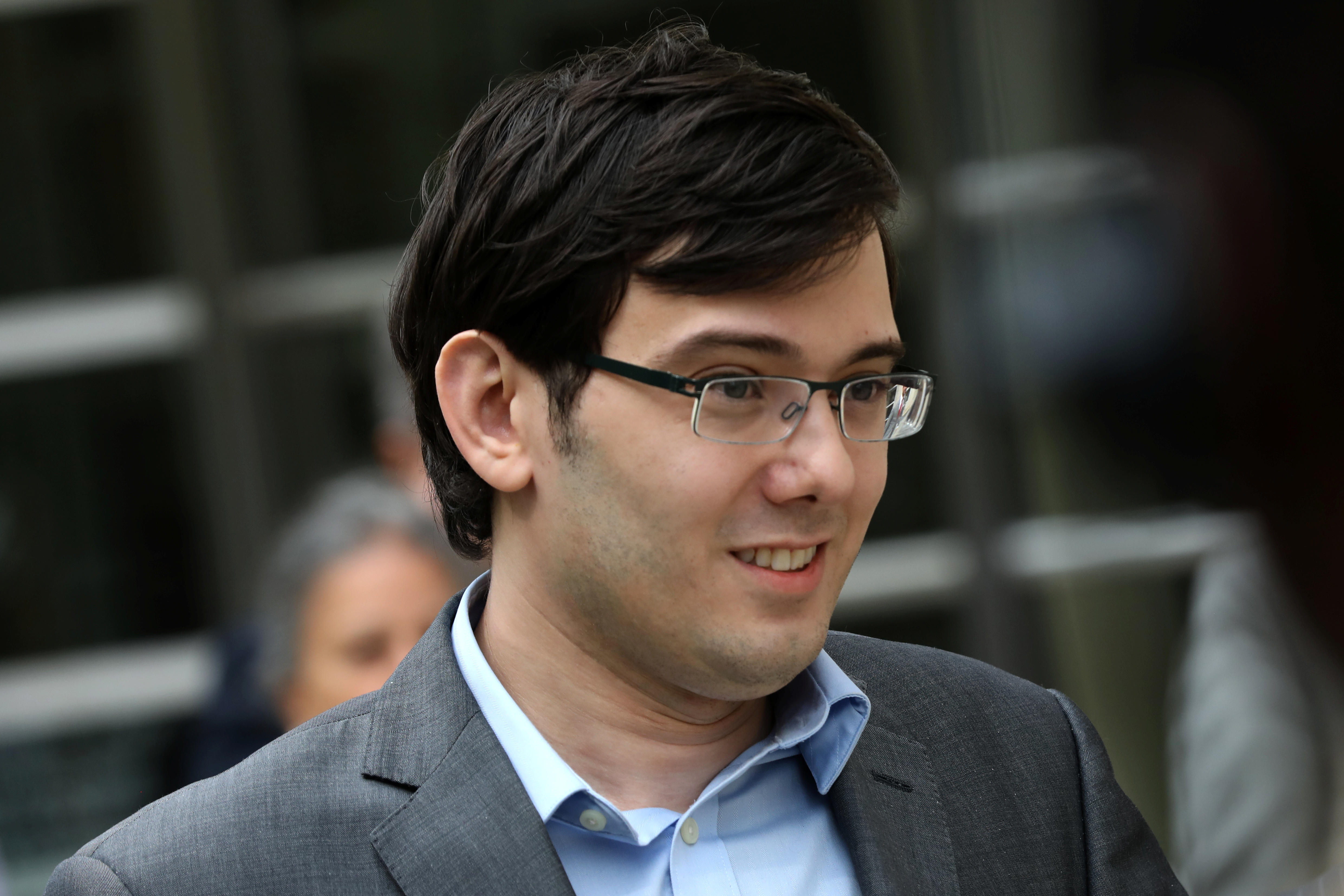 Wu-Tang Clan has not forgotten about Martin Shkreli. In a new song, the hip-hop group name-checked the disgraced former pharmaceutical executive who's been called "the most hated man in America."

Wu-Tang shared a new song off their upcoming album "The Saga Continues," called "Lesson Learn'd." The song features Inspectah Deck and Redman. On the single, Inspectah Deck says, "My price hikin' like the pills Martin Shkreli sell," referring to when Shkreli hiked price of the prescription drug Daraprim by 5,000 percent when he was CEO at Turing Pharmaceuticals.

Shkreli and Wu-Tang Clan have been at odds for years, since Shkreli bought the rap group's one-of-a-kind album "Once Upon A Time in Shaolin" for $2 million.

Later, Shkreli listed the only known copy of the album on eBay for auction, saying that he purchased the double album "as a gift to the Wu-Tang Clan for their tremendous musical output," but instead "received scorn" from one of the members of the group. Ghostface Killah mocked Shkreli in a video last year, calling him "the man with the 12-year-old body."

Check out "Lesson Learn'd" below.