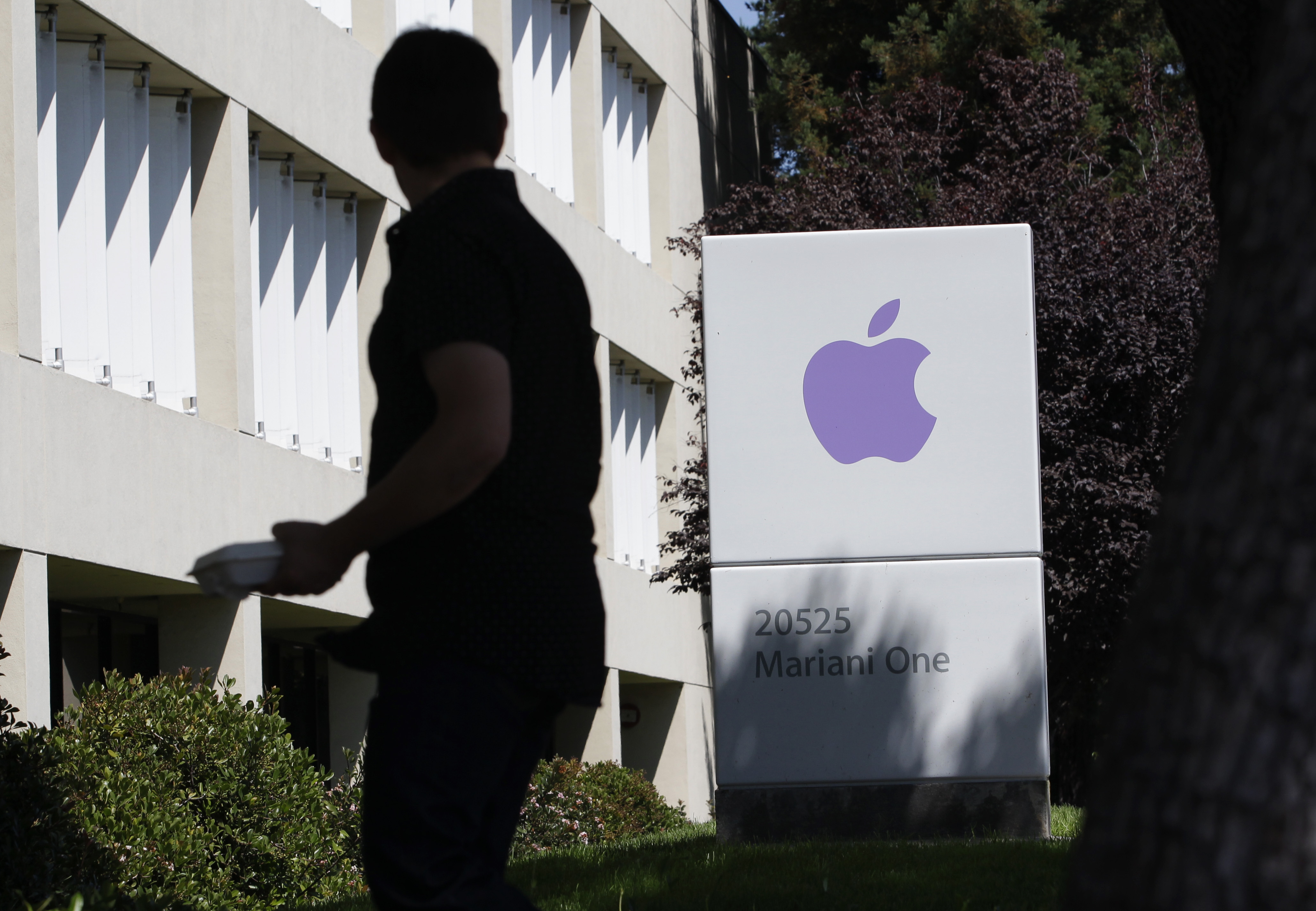 (MoneyWatch) Venture capitalists typically won't invest in anything they consider to be a niche business, imagining that, because they start small, they are bound to stay small. That's because they're obsessed with size and rarely understand customers. It's an interesting thought that the most valuable company in the world could be considered a niche business.

What am I talking about?

Niche businesses usually start by serving an extremely well-defined and necessarily small group of towering experts and obsessives. This small group has ridiculously high standards, extremely specialized needs and exorbitant demands. Larger, mainstream companies ignore or frustrate them with generic products. But sooner or later someone sees their need and decides to serve it. If they do so well, they build a small band of absolutely passionate, demanding evangelists.

Future product development depends on keeping these people happy. That makes it expensive, often out of all proportion to the size or even apparent value of the market. That doesn't matter.

Because in the wake of these people come aspirants -- those who aren't yet towering experts but want to be (and might be) one day. They will buy what their heroes use, if only to feel more expert and closer to the true heart of the activity. In an effort to mirror those they respect, anything sanctioned by these leaders will command irrational discretionary spending. So suddenly the market looks a little bigger than initially imagined.

And in wake of the aspirants comes a large bunch of wannabes -- people who want all the street cred of great gear even though they'll never use, and may not even understand, it. They just want -- and will pay for -- reflected glory.

How does this map to Apple (AAPL)? Well, anyone attending a big theater or music event or recording studio will see the stage and the mixing desk littered with MacBooks Pro. They're being used by the world's top producers, they're very powerful and they're easily identifiable.

The aspirants buy them and never use one-tenth of their capacity, but the tech makes them feel powerful. And the wannabes buy a MacBook Air hoping that the reflected cool of Apple will rub off on them. Others buy iPhones and iPads not because they need or will use most of these devices' capabilities, but because the products make them feel cool.

This is, of course, how niche products (think North Face or Victorinox) become huge: by starting small and serving the world's most demanding customers brilliantly. But if you presented this kind of pitch to investors, they'd never go for it. Would they?