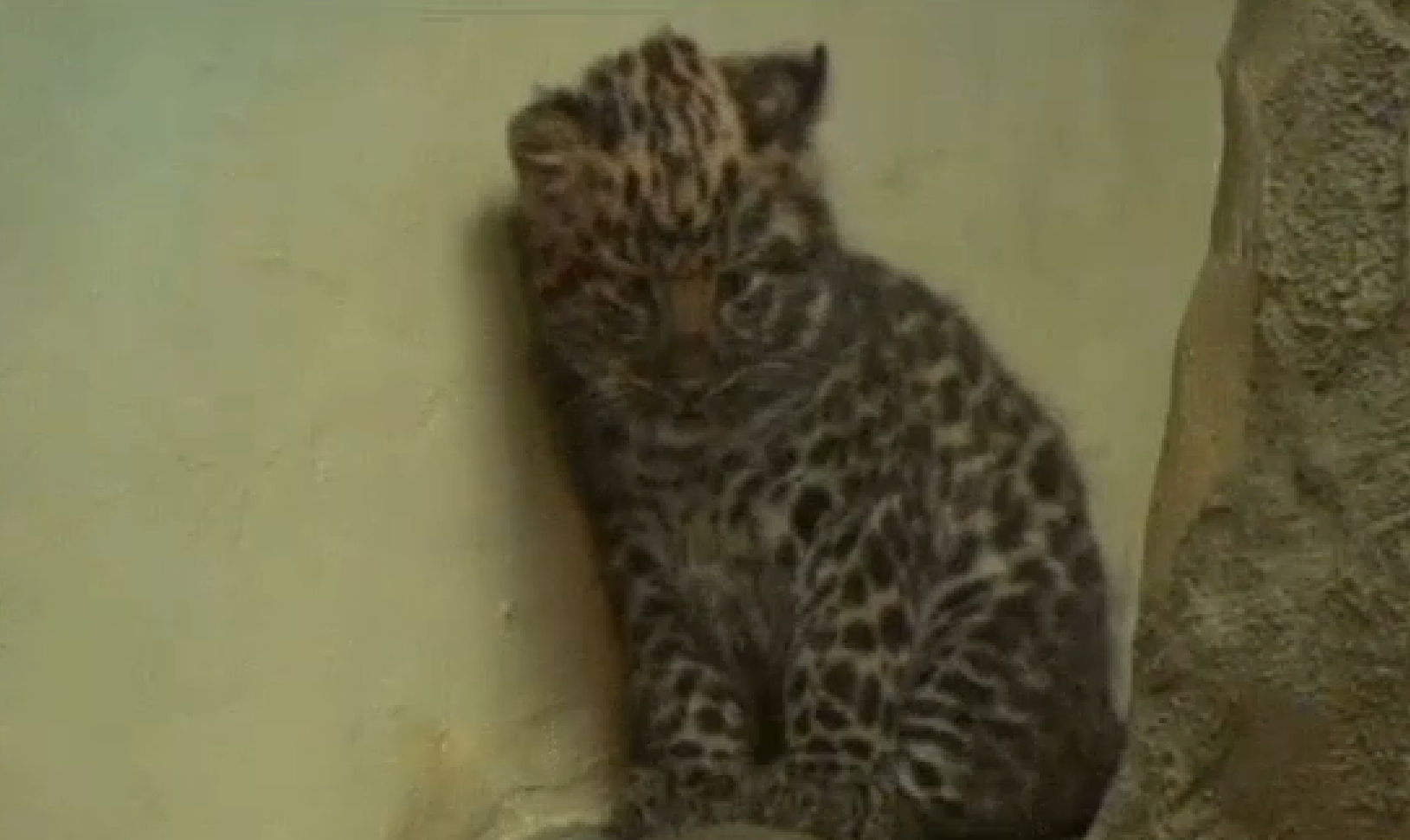 DENVER -- The world’s most endangered cat is making the Denver Zoo home after its birth last month.

“Sochi” is an Amur leopard. He was born at the Denver Zoo on Dec. 3, 2013. The young male is named for the Russian city hosting this year’s Winter Olympics.

He is the tenth birth of his species at the Denver Zoo since Amur leopards arrived in 1989, about 25 years ago.

After spending time bonding with his mother, Dazma, Sochi can be spotted by visitors to the zoo inside the zoo’s Feline Building.

Sochi is the second cub for Dazma and her mate, Hari-Kari. Hari-Kari was born at El Paso Zoo in 2003 and arrived at Denver Zoo from there in 2005.

Dazma was born at Cheyenne Mountain Zoo in 2001 before coming to Denver Zoo in 2004.

The two were paired under recommendation of the Association of Zoos and Aquariums (AZA) Species Survival Plan (SSP) which ensures healthy populations and genetic diversity among zoo animals. Fortunately, the couple has proved to be an excellent match.

Amur leopards take their name from the Amur region in eastern Russia. Once found from South Korea to north of the China-Russia border, they are now nearly extinct in the wild due to poaching for fur, loss of habitat and trophy hunting.

In fact, Amur leopards are considered the most endangered cats on the planet. Though there are differing reports about just how many of them remain in the wild, the largest estimation is less than 50 individuals, compared to 96 in North American zoos. In 1989, when Denver Zoo’s first Amur leopard, Galax, arrived; there were still less than 50 in the wild and only 10 in North American zoos.