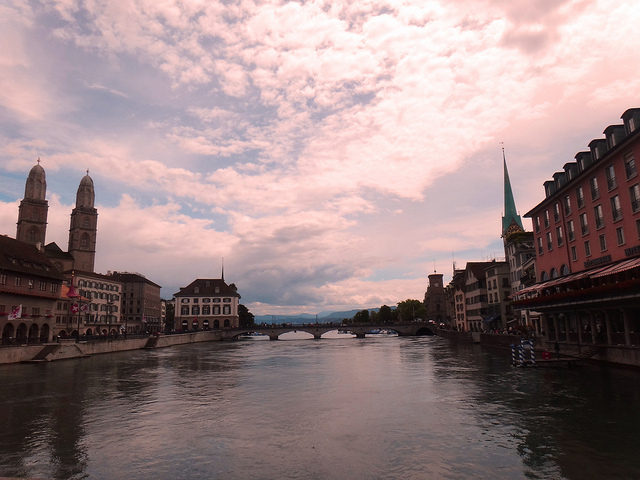 For the first time in at least 20 years, Zurich ranks as the world's most expensive city, overtaking Tokyo, which had held the top spot for most of the last two decades, according to the Economist Intelligence Unit's latest global survey.

In what should be something of a relief to Americans, no U.S. city ranked among the world's most expensive places to live -- and only New York cracked the top 15. On the other hand, it's probably not a surprise that no U.S. city made the list of the globe's cheapest places, either.

Strengthening local currencies are to blame for rising costs of living in Switzerland and Japan, the Economist Intelligence Unit (EIU) says.

"Both Japan and Switzerland have seen strong currency movements over the last few years which have made them relatively more expensive," says the EIU. "This has become especially true of Switzerland in the last year, where investors looking for a haven currency outside the beleaguered Eurozone have invested heavily in the Swiss Franc."

An index swing of 34 percentage points pushed Zurich up four places compared with last year to overtake Tokyo, which remains in second place. Geneva, the other Swiss city surveyed, saw a 30 percentage-point rise in the cost of living to move into a third-place tie with Osaka, Japan, the EIU notes.

See the world's most expensive cities, courtesy of the Economist Intelligence Unit, below: