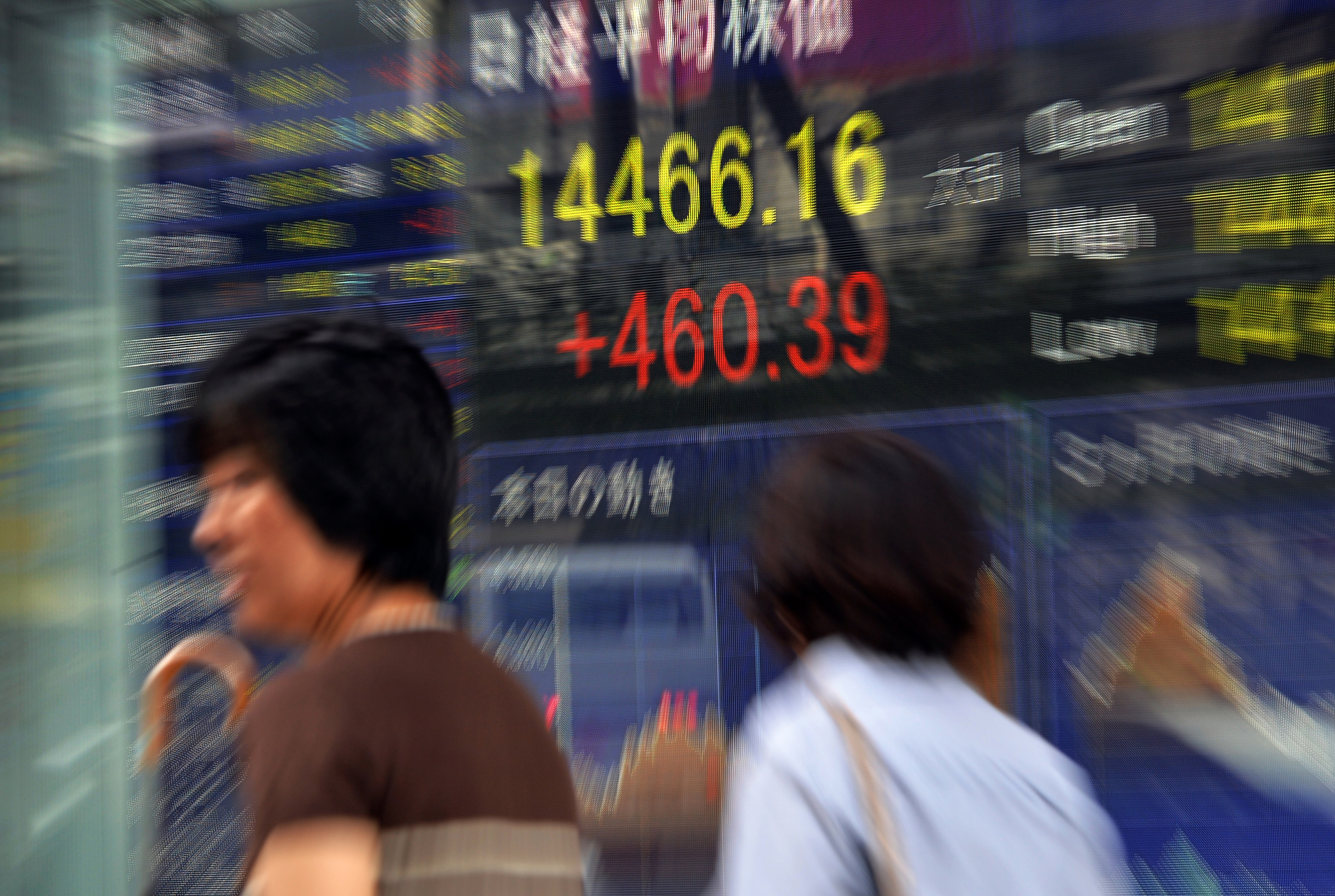 LONDON World stocks mostly rose as investors awaited a key U.S. jobs report Friday that they hoped would confirm the recovery in the world's biggest economy is strengthening.

Economists on average expect Friday's jobs report to show the number of employed increased by a net 183,000 in July, with the jobless rate dipping from 7.6 percent to 7.5 percent. Such an improvement is expected to be enough to persuade the Federal Reserve to start reining in its monetary stimulus program in the fall, as traders are currently expecting.

"The Fed has recently stressed the data dependence of its monetary policy decisions, which should heighten market reaction to the data," analysts from UniCredit wrote in a note to clients.

Asian markets had been buoyed by a survey of Chinese industry showing manufacturing activity unexpectedly ticked up in July.

Corporate earnings, meanwhile, were mostly upbeat in the region.

Shares in Hong Kong conglomerate Hutchison Whampoa Ltd., controlled by billionaire Li Ka-shing, rose 4.2 percent after posting first-half profit that was up nearly a quarter over the year before.

Sony Corp. rose 0.7 percent in Tokyo after the Japanese electronics giant returned to profit in the January-June period after a loss in 2012. Toyota reported a sharp rise in profits.

Benchmark crude for August delivery was up 7 cents to $107.96 a barrel in electronic trading on the New York Mercantile Exchange. The contract rose $1.86 on Thursday.