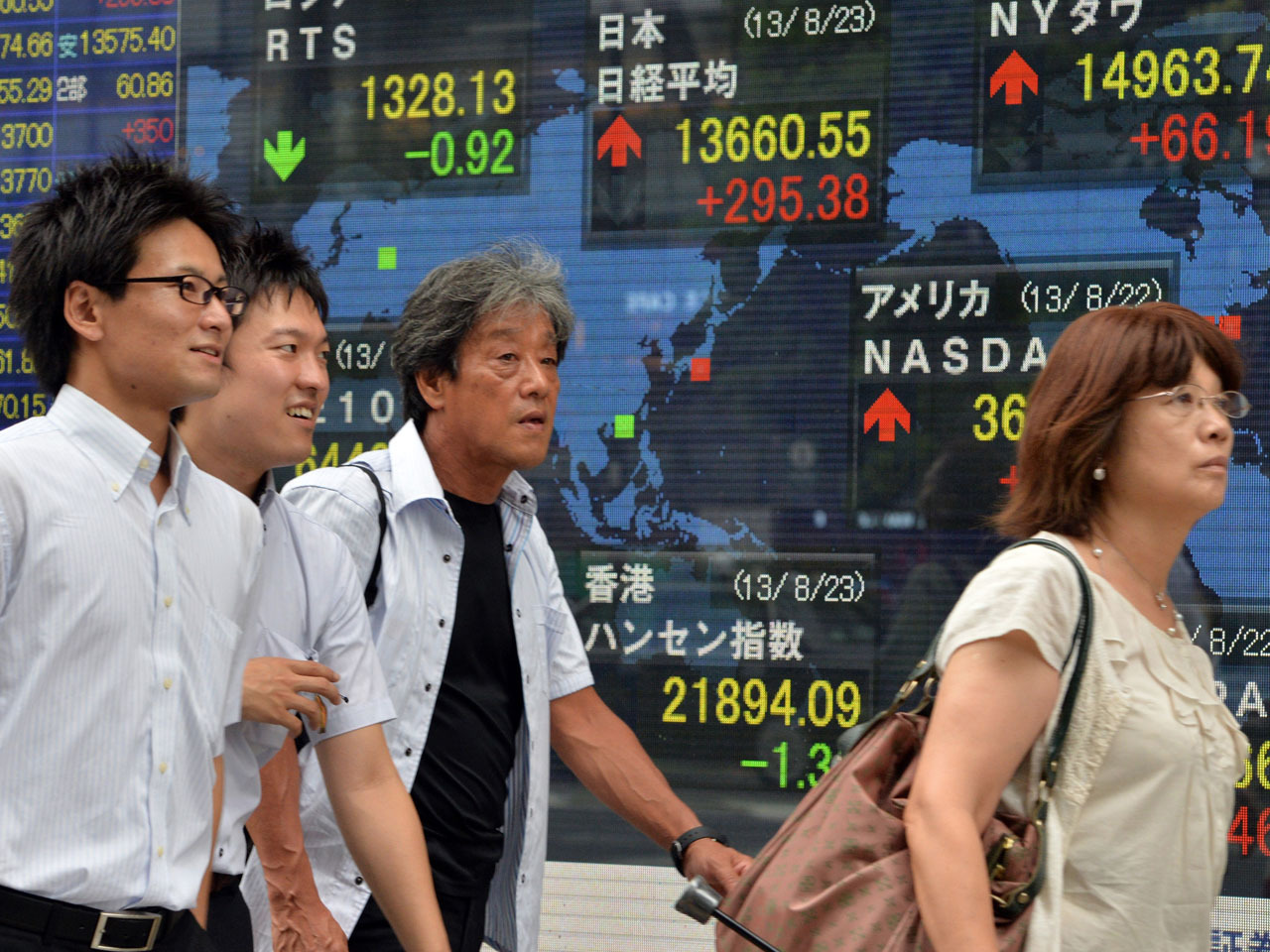 The investment mood was cautious ahead of the U.S. government's release of new home sales for July, which should yield clues about the health of the U.S. economy. Data on European consumer confidence was also due to be released.

How can we avoid "too big to fail"?

Markets in Asia showed more buoyancy, driven by a survey released Thursday by HSBC Corp. that showed an expansion in China's manufacturing in August. Traders took that as evidence that the world's second-largest economy may be over its recent weakness. HSBC's preliminary purchasing managers index rose to 50.1 from July's 47.7, crossing the critical 50 threshold to indicate an expansion in activity.

"This should reassure even the most bearish that China has avoided a hard landing for now," Qinwei Wang of Capital Economics wrote in an email commentary.

"For China specifically, the fundamentals remain sound," he said.

Benchmark oil for October delivery was up 17 cents to $105.20 a barrel in electronic trading on the New York Mercantile Exchange. The contract gained $1.18 to close at $105.03 on Thursday.