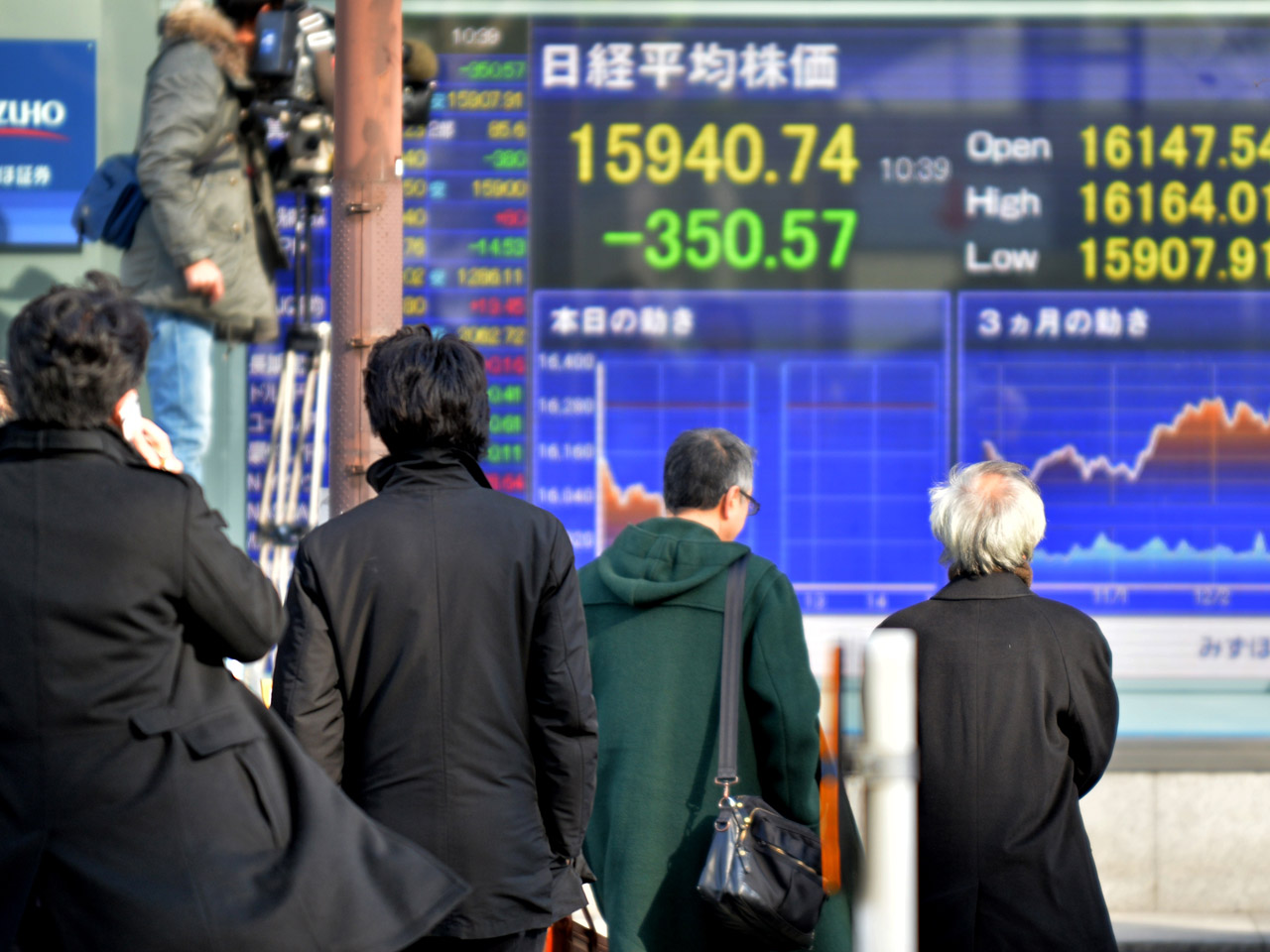 KUALA LUMPUR, Malaysia - World markets were mostly in the red Monday, opening the week on a cautious note ahead of the release of data from the U.S. and China that will reflect the pace of growth in the world's top two economies.

Investors are waiting to scrutinize the minutes of the Federal Reserve's December meeting amid expectations it might accelerate the pace of reducing its monetary stimulus on the back of rising economic momentum. Manufacturing, payrolls and trade balance data due this week will reveal if U.S. economic recovery can be sustained.

In China, trade, inflation and loans data due later in the week will color regional sentiment. Two surveys last week showed manufacturing activity has weakened in December, which analysts said pointed to a downturn in business cycle.

"China will be an interesting read this week. The debate about how China is tracking will define its 2014 -- talk will be about whether the 'hard landing' talk of the last four years continues, if the central government is moderating growth and whether the small steps it has taken toward a more liberalized, freer trading economy continue in 2014," said Evan Lucas, market strategist for IG in Melbourne, Australia.

Credit Agricole CIB in Hong Kong said it was increasingly clear that China's growth has peaked and entering an economic downturn, which will hurt regional exports.

"When China sneezes, markets worry that the whole region will catch a cold," its economist Dariusz Kowalczyk said in a commentary.

Benchmark oil for February delivery rose 26 cents a barrel to $94.22 in electronic trading on the New York Mercantile Exchange. The contract fell $1.48 to close at $93.96 on Friday.