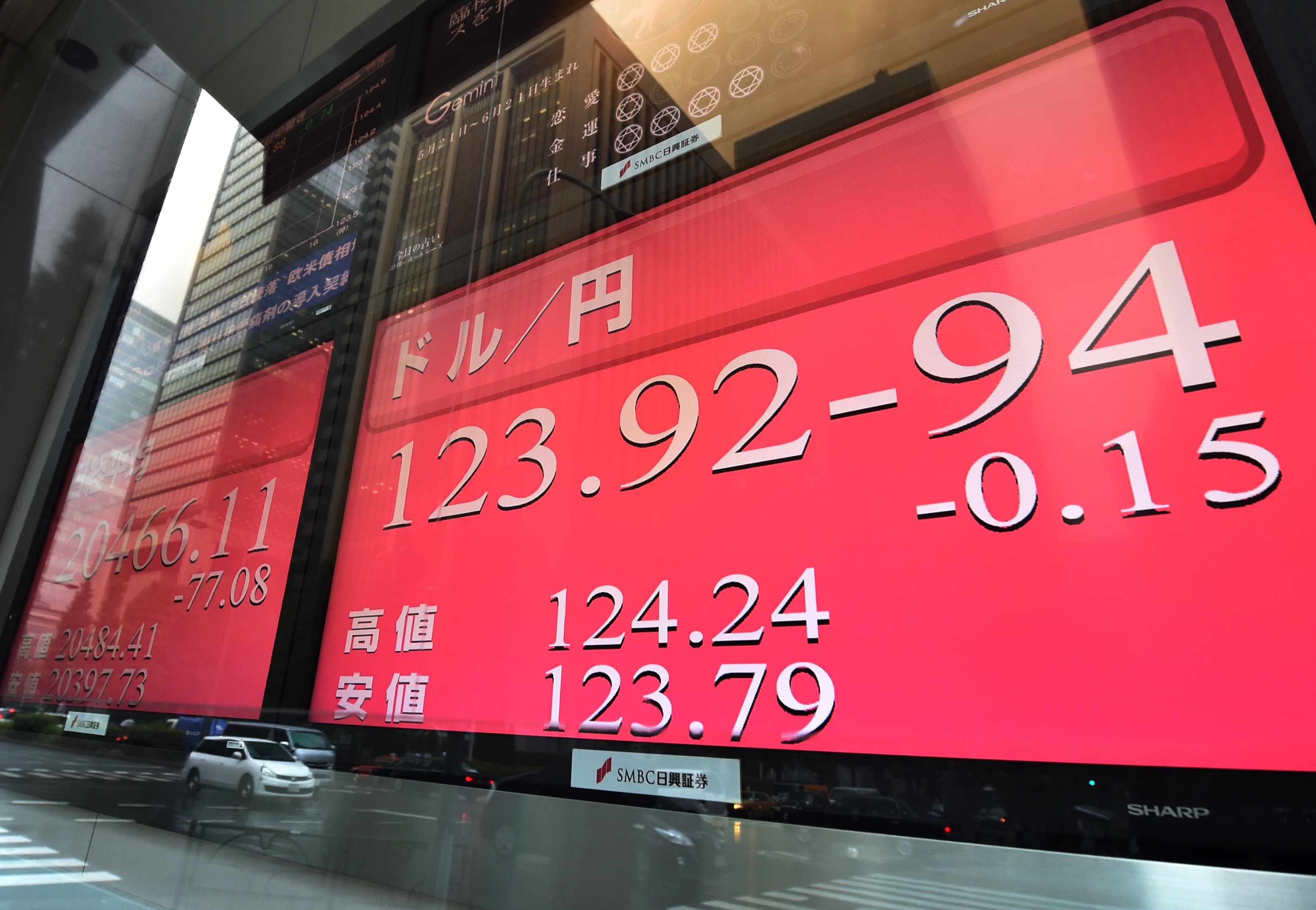 Concerns about Greece's ability to meet debt payments to its bailout creditors have weighed on markets. If Greece defaults on its debt, that may mean a departure from the euro zone. Greece's prime minister was set to meet European Commission President Jean-Claude Juncker in Brussels to discuss his proposal to secure a vital, long-overdue agreement with the country's bailout lenders. Separately, the European Central Bank meets later Wednesday.

Markets are closely watching for any "rhetoric" that comes out of the European Central Bank, although no change is expected to its new policy of quantitative monetary easing, Mizuho Bank said in a market commentary. "The expected pick-up in growth momentum also reduces the need for extended policy stimulus," Mizuho said. "Any rhetoric on Greece ... will also be scrutinized."