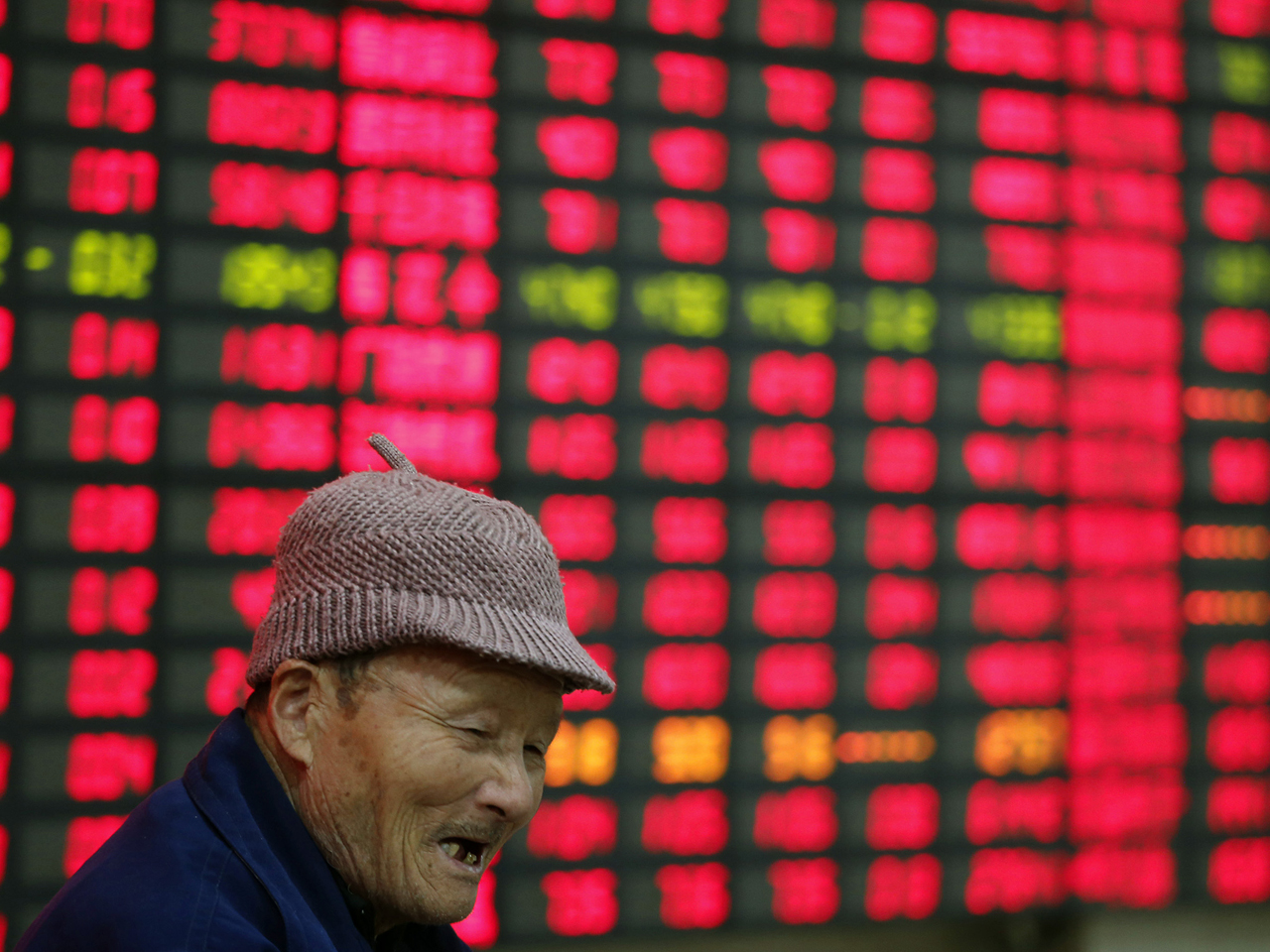 But Japan's Nikkei 225 added 0.6 percent to 15,749.66 on the yen's weakness, which helps the stock prices of export-reliant companies that dominate the Japanese stock market. The yen has resumed falling on expectations the central bank will maintain or even expand its super easy monetary policy until inflation reaches 2 percent

Other Asian markets were lower, but Thailand's index gained 0.3 percent after violent anti-government protests diminished as the country prepares to mark the 86th birthday Thursday of its revered monarch

"There's a lot of U.S. data out at the end of the week and a lot of people are trying to front run what we are seeing coming out of the Fed," said Evan Lucas, market strategist of IG Markets Limited in Australia. "If they do start to have good numbers, it's not good for emerging markets."

The Fed's $85 billion of monthly bond purchases have kept U.S. interest rates low to encourage economic recovery but also sent a flood of money into stock markets worldwide in search of higher returns.  A jobs report on Friday will be crucial in shaping expectations about whether the U.S. central bank will start reducing its stimulus this month or next year.

In energy markets, benchmark crude for January delivery was up 30 cents to $94.12 a barrel in electronic trading on the New York Mercantile Exchange. The contract rose $1.10 to close at $93.82 on Monday.