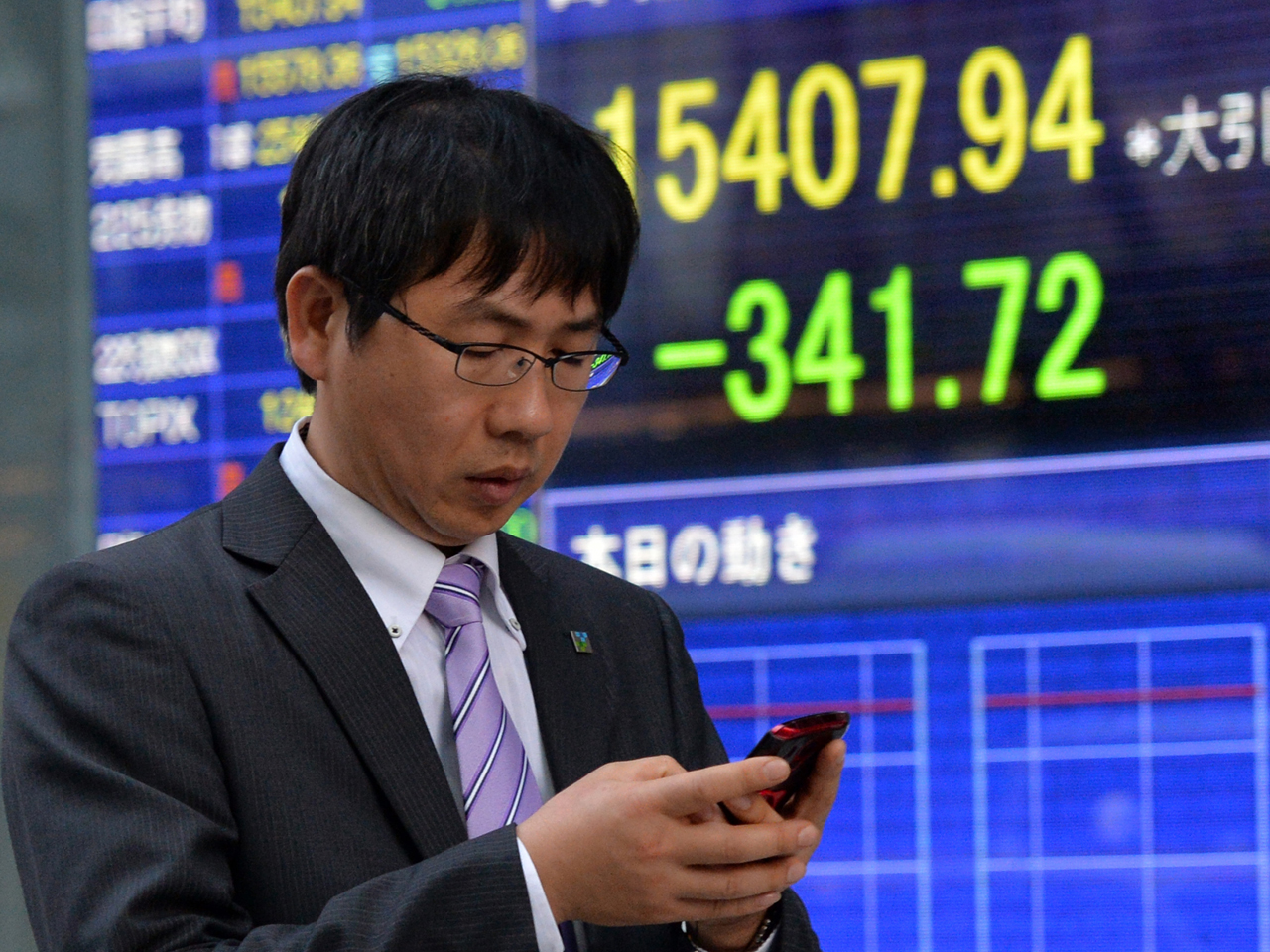 Japan's Nikkei 225 closed down 2.2 percent to 15,407.94, pulling back from Tuesday's rise and levels that were the index's highest in about six months.

Chris Weston, chief market strategist at IG in Melbourne, Australia said traders and economists are looking to employment figures Wednesday from payrolls company ADP for indications about the strength of hiring ahead of the official U.S. employment report due Friday.

Whether the Fed starts reducing its $85 billion of monthly bond purchases will likely hinge on Friday's report. The Fed's stimulus has shored up global stock markets over the past few years. So-called "tapering" of that stimulus could work the opposite way, even though it would be predicated on an improving U.S. economy.

In energy markets, benchmark crude for January delivery was up $1.32 to $97.36 a barrel in electronic trading on the New York Mercantile Exchange. The contract climbed $2.22 to close at $96.04 on Tuesday.