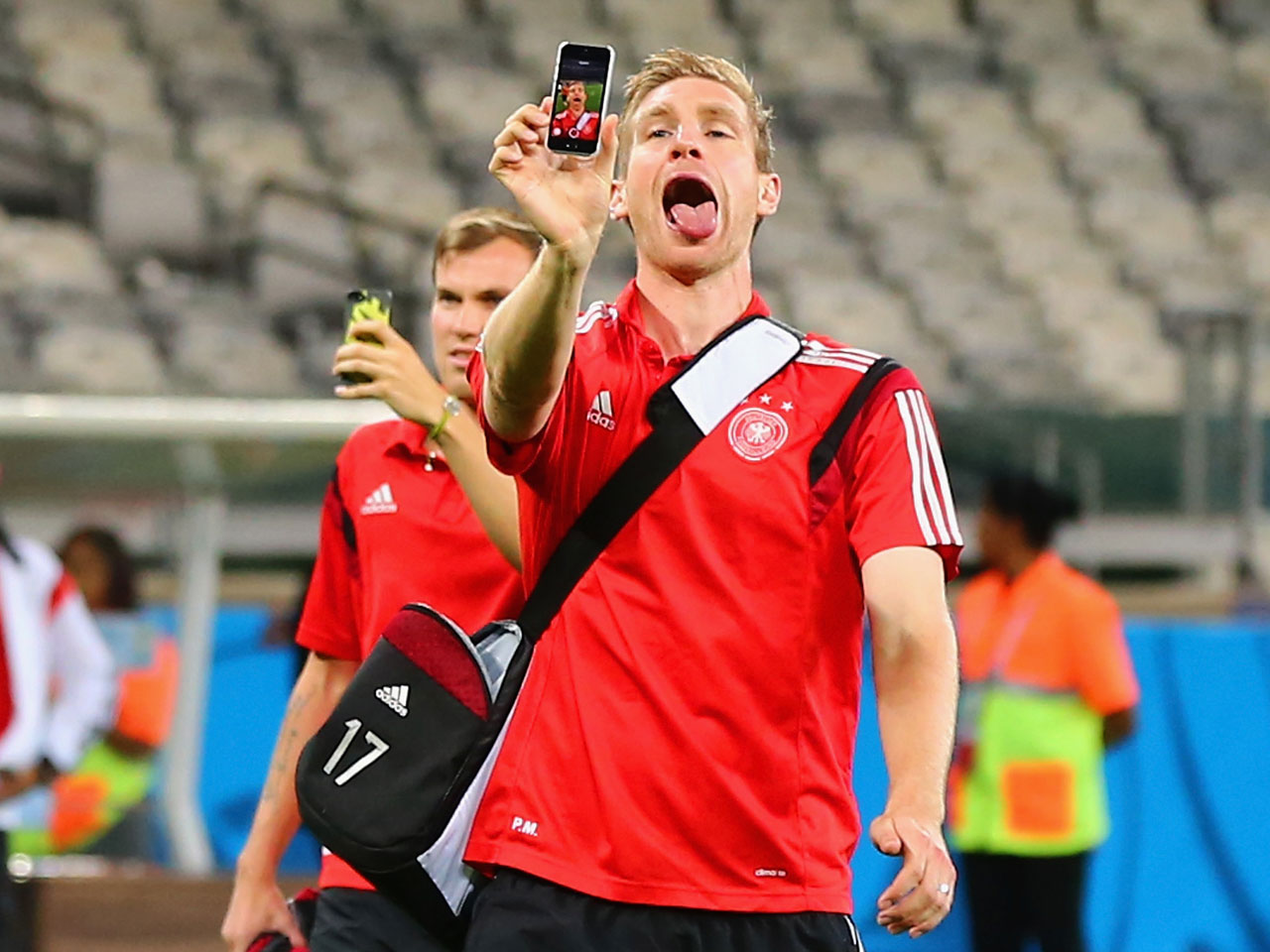 When the final whistle blew in Belo Horizonte to mercifully end Germany's 7-1 thrashing of Brazil in the World Cup semifinal, millions of Brazilians' hearts were broken. Also broken was the record set on Twitter for the most talked about sporting event ever.

With 35.6 million tweets across the roughly two-hour match, it far surpassed the 16.4 million soccer-related tweet record set just a few days earlier during Brazil's contentious win over Chile. It also easily beat the previous record of any sporting event, which was 24.9 million tweets set by the Super Bowl earlier in 2014.

The live-time heatmap of tweets related to the game below shows that nearly every corner of the world was tuned in to the route of the home country.

Everyone from casual fans to celebrities to soccer luminaries weighed in.

Germany's Franz Beckenbauer, who has become a legendary soccer figure after winning a World Cup as both a player and a coach, couldn't hide his astonishment.

Brazilian soccer legend Pele tried to be a bit less emotional about the game's outcome than many of his fellow countrymen.

British comedian Ricky Gervais had a sardonic take on the outcome of the game.

Gervais wasn't also the only one who found humor in the outcome.

It also isn't just Twitter that's been set on fire by the World Cup. Facebook reported that as of June 30, before the quarterfinals had even begun, it already had 1 billion posts, comments and likes related to the World Cup.