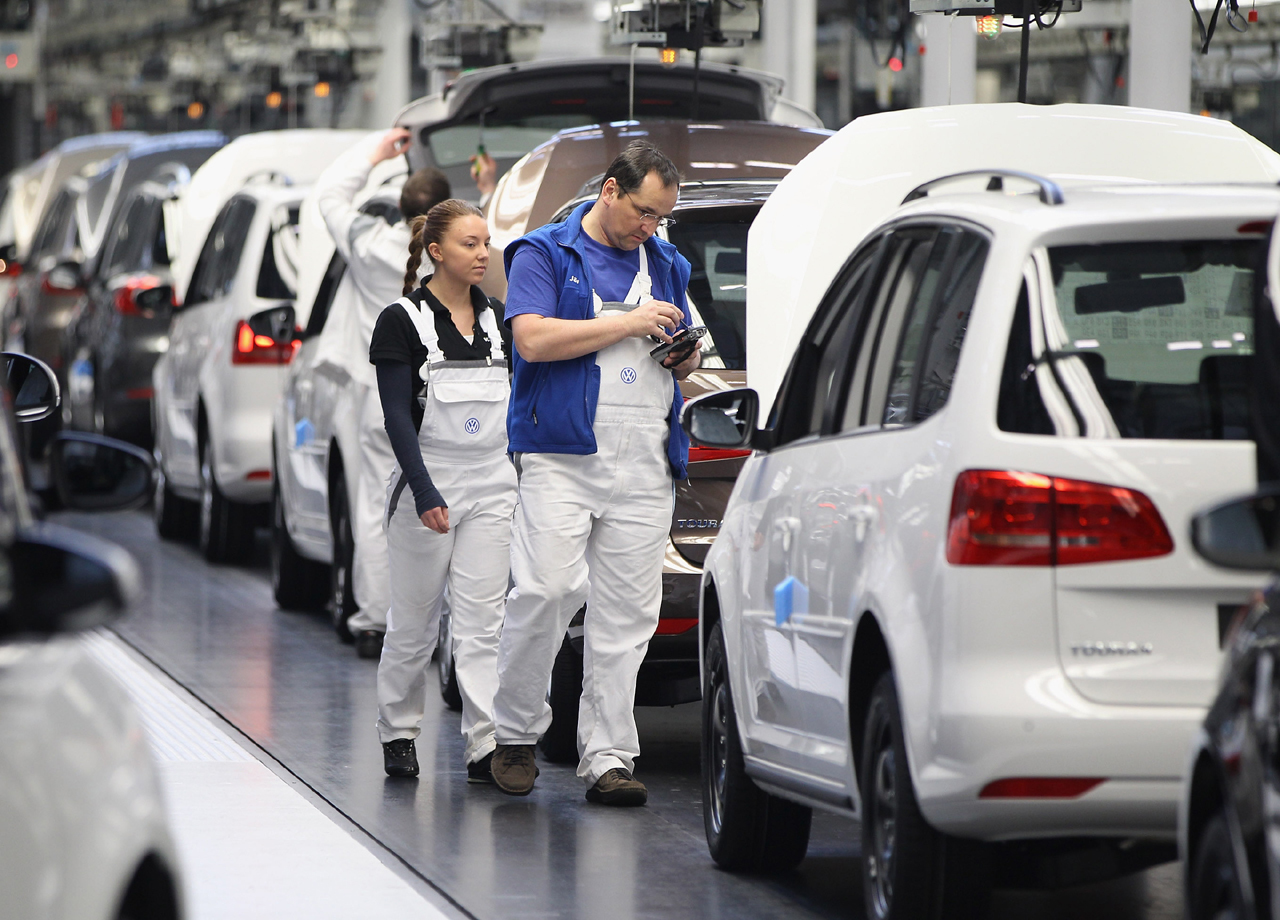 Think you may be working longer and harder?

Recent surveys show that you are not imagining things.

A recent survey of 4,400 employees for CareerBuilder.com reported that one half of employees are taking on more work and 37% are doing the work of two people.

In a new book, The Enemy of Engagement, author/researchers Mark Royal and Tom Agnew report that nearly one third of employees lack resources and information to do their jobs. One half are bothered by "inadequate staffing levels in their work areas."

"Frustration isn't an 'employee' issue; it is an organizational issue," said Agnew, who is a consultant for the Hay Group. "Managers must listen for clues and serve as the voice for frustrated employees."

Bingo! So what's a manager who knows his team is overworked to do? Especially in these days when overwork is so common and the fear of getting downsized is so pervasive?

Why HR is blocking your promotion

My former direct report is now my boss

7 signs of a dysfunctional company

Can I leave a job off my resume?

Let me offer some suggestions:

Listen to employees
The CareerBuilder.com survey noted that 63% of those surveyed said managers lacked the skills to engage employees. Making time to listen is the first step in creating engagement. It does take time as well as patience. But listening may be the best thing a manager dealing with a stressed work force can do. In such sessions, remember lesson number one: Listen more than you speak. Do not make promises you can keep but do commit to keeping the lines of communication open.

Find ways to minimize redundancy
In this regard I am not talking about safety or security, but redundant tasks -- that is, employees doing the same thing over and over again for no apparent reason other than that is what they did previously. Ask them for ideas on how to eliminate redundancies.

Collaborate with colleagues
Find ways to pool resources to optimize workflow. Many teams end up doing the same work -- say quality checks or cost reductions -- that other teams are doing so. Finding a common methodology that can be shared is important.

Voice concerns to the brass
This is risky. No one wants to be a complainer, especially in these days. But when a manager has the opportunity to serve as the voice of the team, he or she should lobby on their behalf. Not as a complainer but as an advocate for their welfare and the champion of process improvement. Mentioning how you have optimized the workflow is a good way to open the dialogue with a senior manager because it shows you are a problem solver, not a whiner.

These measures are steps that can address symptoms but they are not cures. Until the company loses business (and reduces workloads) or increases business (and hires more employees) this situation is likely to be with us for the foreseeable future.

Knowing this, and communicating it clearly to employees, is critical. And when doing so, be positive. Focus on what the team is doing, even when it is challenged. Emphasize your personal gratitude for their effort. Make an effort to treat them square with timely moments of recognition and random gestures of thankfulness.

It is times like these that managers need to act as leaders by setting the example for others to follow.