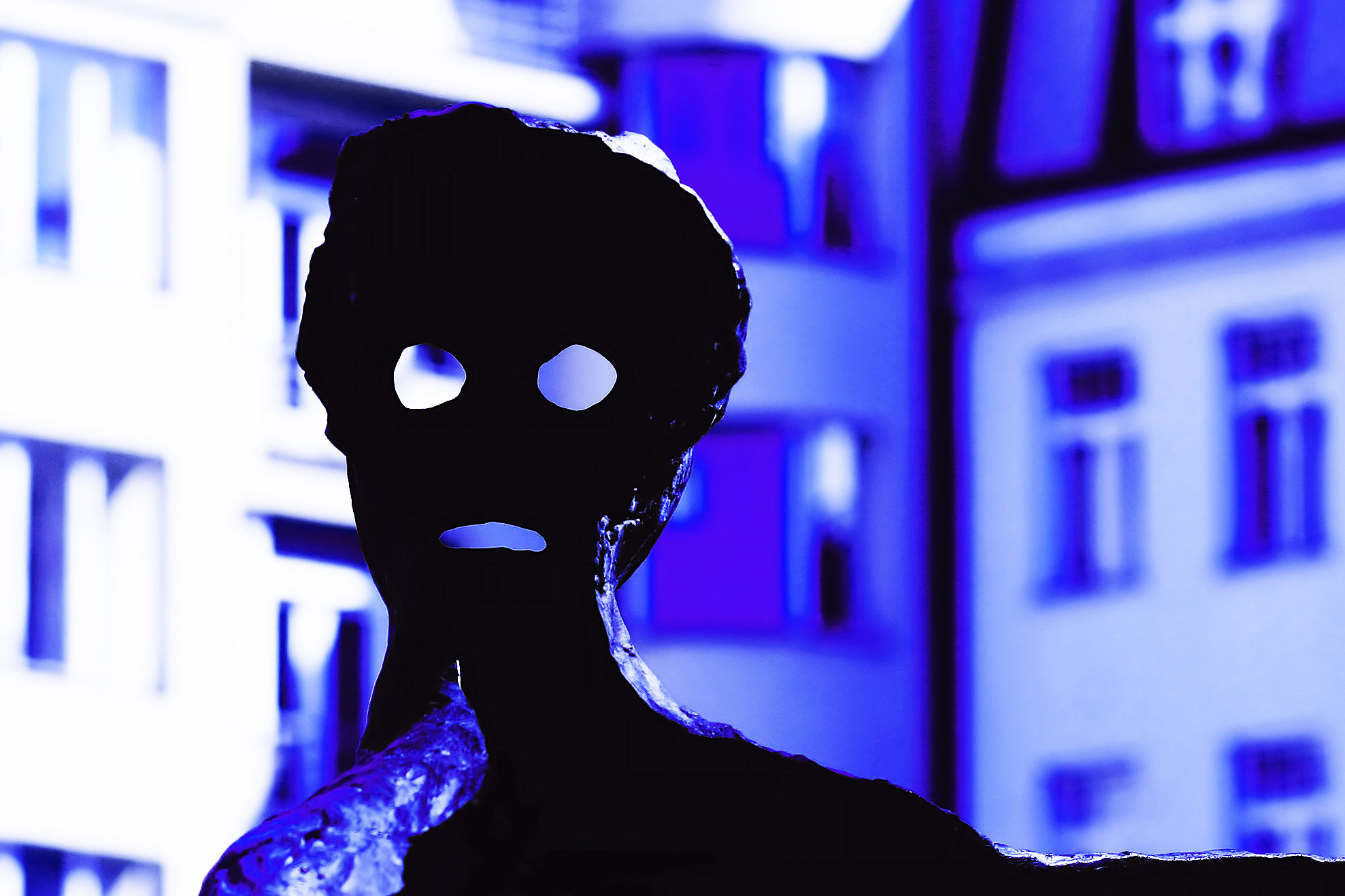 (MoneyWatch) Like most kids, my dreams were a little over the top growing up. I wanted to be an astronaut, a rock star, a hockey player or James Bond, depending on where my head was at that day.

I can't say reality's been a let-down. After all, I've had a pretty dynamic career. Still, I suppose it's inevitable that childhood dreams of stardom have been replaced by anxiety-ridden adult nightmares.

Instead of wild fantasies, these days I'm more likely to dream about being late for an important meeting, unprepared for a big presentation or the ever-popular flight to nowhere. I even have nightmares where I miss a college test and fail to graduate, if you can believe that.

I find it odd that my anxiety dreams are typically about the past, not the present. I guess that's a good thing. I do occasionally blog in my sleep and awake with a crazy headline that makes no sense stuck in my head. But that's a lot different than waking up in a cold sweat in the fetal position because I showed up to work naked and the video was posted on YouTube.

Now, I'm no expert on dreams. But they've always fascinated me, so I guess I'm as well read on the subject as anyone. For example, I know that my dreams of anxiety are reflective of a controlling nature and a compulsive fear of leaving anything to chance that borders on neurosis. So what's new?

Actually, I'm probably in good company. Dream expert and author Gillian Holloway says that anxiety dreams are very common for "successful, competent professionals who excel at their work and prepare as much as humanly possible." She says that's how people like me process anxiety. Wonderful.

The point is that no amount of achievement or success really changes you or what you feel, deep inside. Your mind is like an onion, with layers upon layers that never seem to forget a thing. On some level, even the most accomplished corporate executives and leaders are as insecure as children and terrified of failing, like drawing a blank during a big speech, as Texas Gov. Rick Perry did during the Republican primary debates.

So if you have the occasional, or even frequent, anxiety dream, don't freak out; it happens to the best of us. And if you think that someday, after you've fought all the battles there are to fight and won more than you lost, you'll get to leave a lifetime of stress and angst behind, don't be too surprised if your subconscious doesn't get the memo. At least mine didn't.