If you tuned into this past week's Democratic presidential debates you got an earful on runaway health costs and various proposals to solve the health-care access problem. But amid the talk of Medicare for All, universal care, a public option, and other bold proposals, one underlying issue continues to dominate the discussion inside and outside of Washington: The high-cost of pharmaceutical drugs.

A recent analysis by Kaiser Family Foundation adds new light on exactly who bears the brunt of these costs and why.

Just 5% of all Americans account for at least 50% of health-care spending, according to the Kaiser study. That makes sense. Of course the sickest people spend the most on health care.

But what may be more surprising is the fact that prescription drugs account for an astounding 40% of spending among high-cost patients, pointing out once again how disproportionate the cost of prescription drugs can be, said Drew Altman, CEO and President of Kaiser Family Foundation.

"A very small group of patients with major illnesses is responsible for an outsized share of health-care spending," Altman writes in a recent column for Axios. This new research shows that prescription drugs are a big part of the reason their bills are so high.

The Kaiser study looked at three years' worth of diagnostic and claims data from 2015 through 2017. Those with high spending on health care throughout that time spent an average of almost $88,000 in 2017, accounting for 19.5% of overall health care spending that year. An average of $34,100 of that $88,000 per person went to pay for prescription drugs, compared to $1,290 per person on prescription drugs for all consumers.

Why does this matter? "The people in this study have insurance, but still struggle with their medical bills as deductibles and other out-of-pocket costs keep rising faster than wages," Altman said.

If nothing more, the data underscore the importance — and cost — of prescription drugs in treating people with serious illnesses such as HIV, MS, cystic fibrosis, rheumatoid arthritis, diabetes and cancer.

One caveat: The data used in the Kaiser study do not include information about rebates. Much in the news and much debated, Rx rebates are typically a negotiated discount given by the drug manufacturer to the payer, usually the insurance company. Rarely are discounts passed on to the consumer but they can help lower overall drug costs.

Rebates can be complicated and somewhat erratic, according to Kaiser. "Some prescriptions such as insulin may receive substantial rebates while other specialty drugs for more rare disorders may come with no rebates at all," concluded the report.

Meanwhile, both Congress and the Trump administration have proposed several ways to reign in prescription drug costs.

One recent move: Tthe Senate Finance Committee voted 19-9 last month to advance bi-partisan legislation that would limit out-of-pocket costs for Medicare patients and require drug companies to pay rebates to Medicare if they raise prices faster than inflation. This latter part of the bill is drawing intense criticism from several Republicans and the pharmaceutical industry.

And, amid other administrative efforts to reduce drug costs, the White House announced this week a preliminary plan that would allow states to import a limited amount of lower-cost drugs from Canada. The announcement also included a second option under which manufacturers could import drugs from foreign countries and sell them at a lower cost than they are sold for in the U.S. The announcement spawned several questions and criticisms, including concerns about the safety of importing drugs.

For now, despite the clear data showing how huge the drug cost burden can be, especially among the sickest patients, how to lower those cost remainsl an open question. 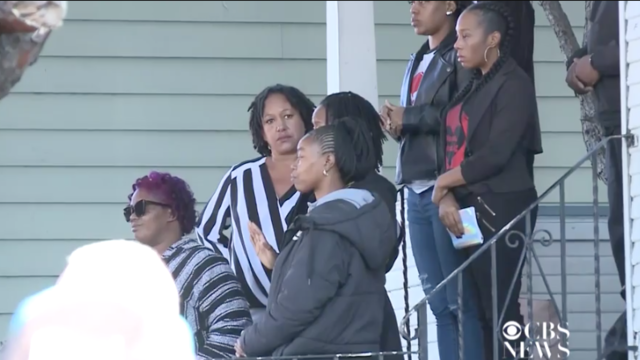 The company owning an empty Oakland home that homeless women have occupied agreed to sell it to a local land bank. 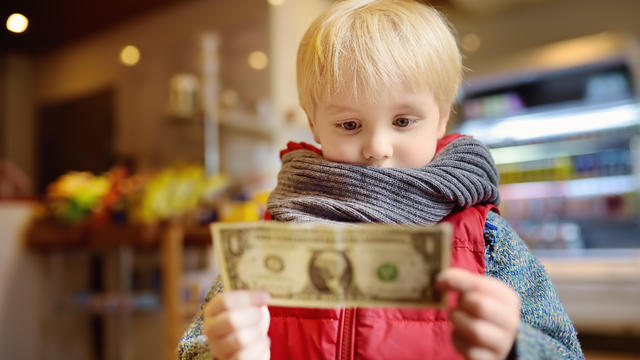 Giving children an allowance affords them more than candy and Legos — it can teach them wise money habits for life. 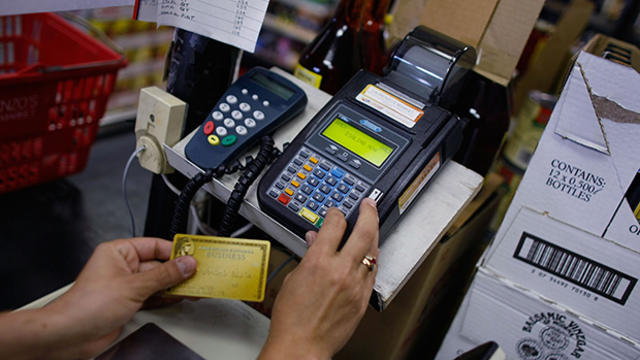 Improving your credit score can save over $56,000

The amount in loan interest payments quickly adds up to thousands extra for someone with just a "fair" credit score. 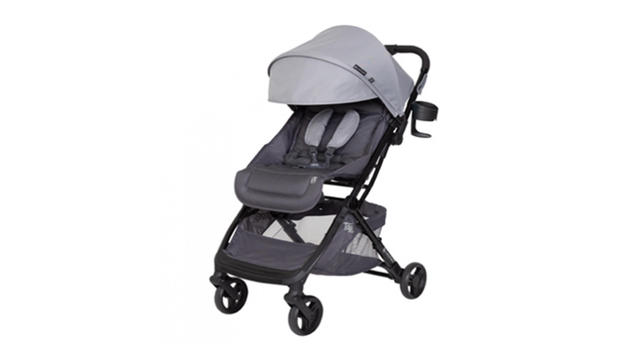 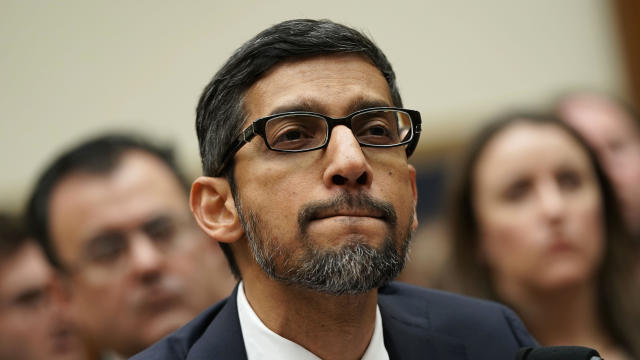 Tech chief acknowledges "nefarious" risks in face-recognition and other programs that can beat humans to the punch.