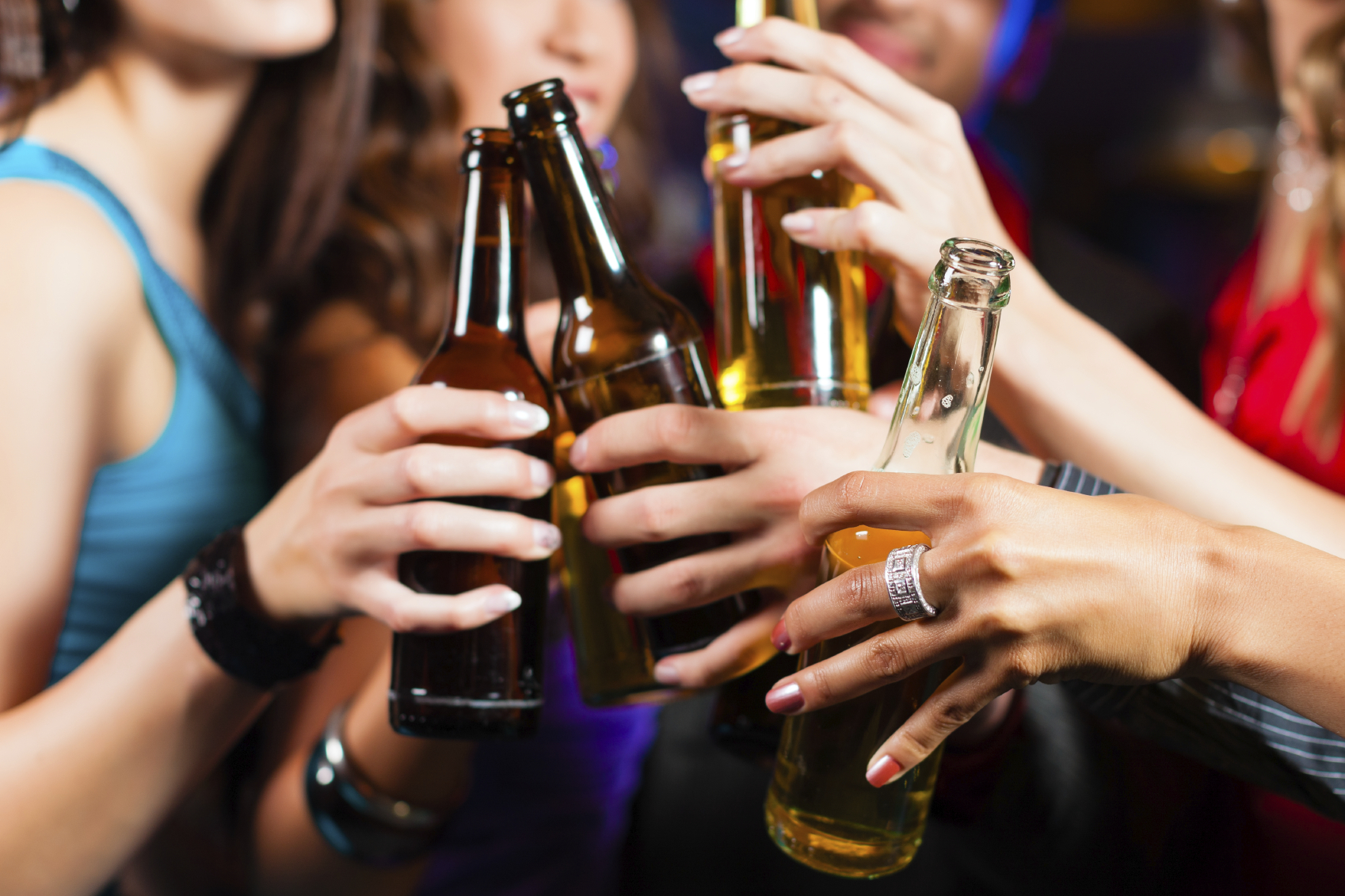 American women are catching up to men when it comes to using and abusing alcohol, a new government report shows.

The researchers analyzed data from 2002 to 2012 and found that reported alcohol consumption in the previous 30 days rose among women, from almost 45 percent to more than 48 percent, while it fell among men, from slightly more than 57 percent to just over 56 percent.

"We found that over that period of time, differences in measures such as current drinking, number of drinking days per month, reaching criteria for an alcohol use disorder, and driving under the influence of alcohol in the past year, all narrowed for females and males," study leader Aaron White, senior scientific advisor to the director of the U.S. National Institute on Alcohol Abuse and Alcoholism (NIAAA), said in an institute news release.

"Males still consume more alcohol, but the differences between men and women are diminishing," he added.

The investigators found that the average number of drinking days in the past month also increased among women, from 6.8 to 7.3 days, but fell among men, from 9.9 to 9.5 days.

There was only one area of drinking where the difference between women and men increased during the study period.

The study was published online Nov. 23 in the journal Alcoholism: Clinical and Experimental Research.

The reasons for the narrowing gap in alcohol use between women and men aren't clear and don't seem to be associated with factors such as employment, pregnancy or marital status, the researchers said. They called for more studies to identify the reasons for the trend, and how that might affect prevention and treatment efforts.

"This study confirms what other recent reports have suggested about changing patterns of alcohol use by men and women in the U.S.," NIAAA Director George Koob said in the news release.

Increasing alcohol use by women is a cause for concern because they are at greater risk than men for a number of alcohol-related health problems, including liver inflammation, heart disease, neurotoxicity and cancer, Koob said.