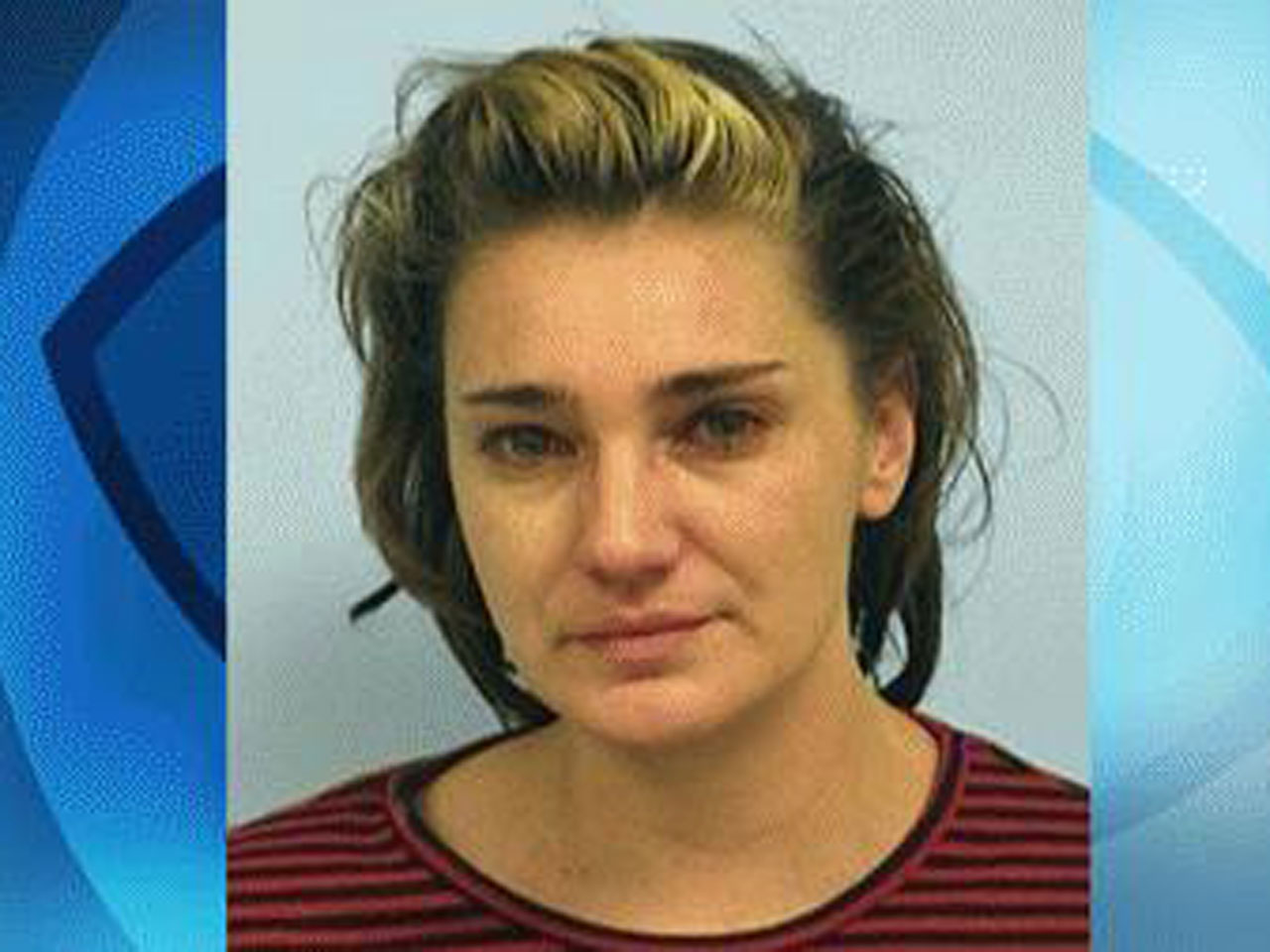 AUSTIN, Texas - A woman was arrested after police say they saw her defacing a well-known mural in Austin, Texas painted by Texas singer-songwriter Daniel Johnston.

According to an arrest affidavit, 32-year-old Rebecca Guest was arrested Christmas Eve and charged with a Class A misdemeanor for the act of graffiti. An obscene word was spray-painted several times on the mural, which depicts a frog-like creature saying "Hi, How Are You."

Guest told police that she believed the mural was offensive and was meant to personally insult her.

She was released from custody by Wednesday afternoon.

Johnston painted the mural in 1993 on the exterior wall of what was then a record store. The image was printed on a T-shirt, which Nirvana front man Kurt Cobain once wore.