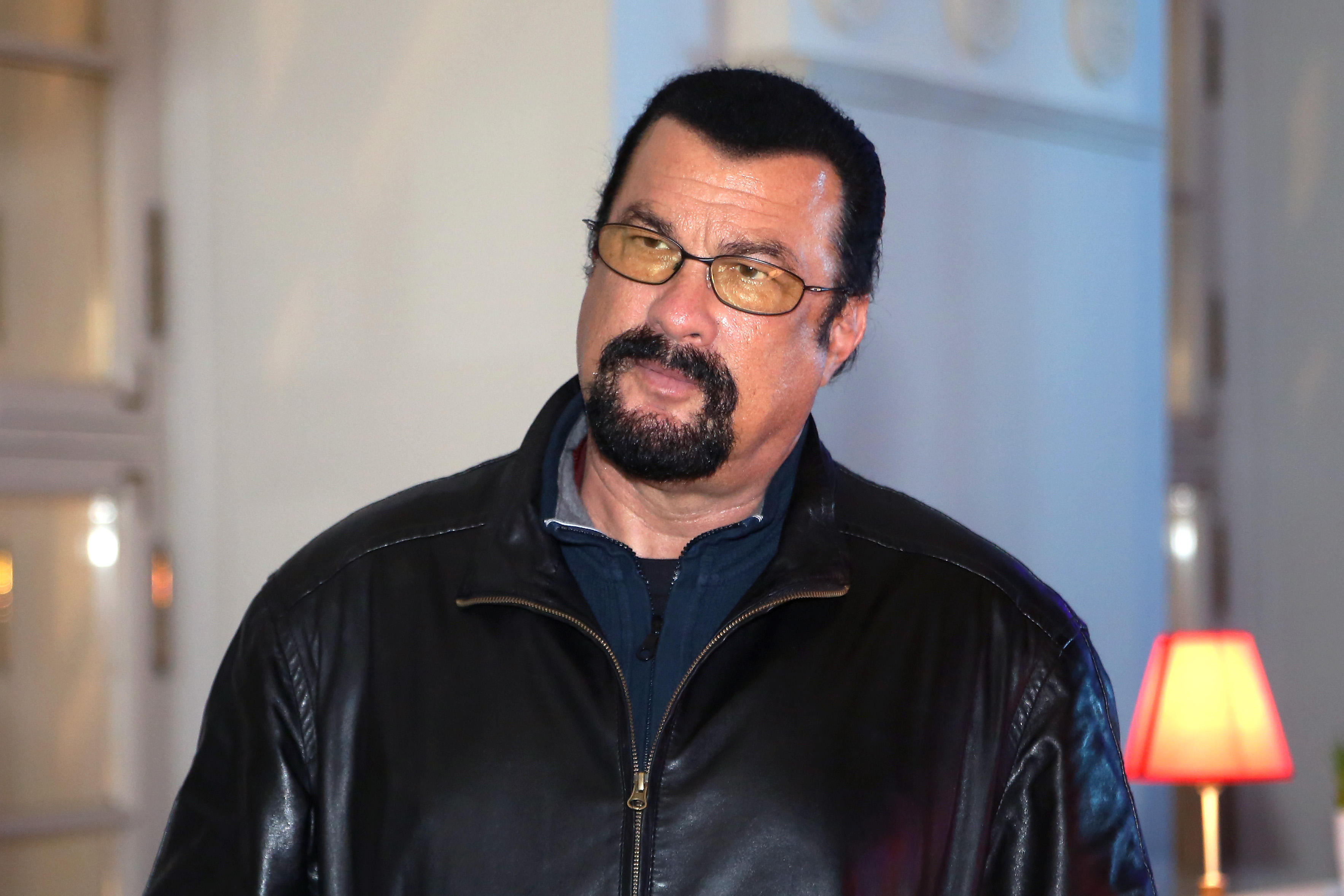 NEW YORK — A woman is accusing Steven Seagal of rape, saying he assaulted her when she was 18 years old in 1993. The once-aspiring actress said Seagal raped her at a wrap party for the film "On Deadly Ground," claiming he undressed her and assaulted her on his bed while she focused on a photo of Seagal's wife on the nightstand.

Seagal's lawyer did not immediately return calls for comment Friday.

Simons said she was surprised to find that she was the only one invited to Seagal's 1993 party to celebrate the end of filming. She had been an extra and said "before I knew it, he was on top of me and I couldn't move." She says she froze and "felt like I left my body."

During the alleged attack, Simons said she remembers looking at a photo of Seagal and "the lady from 'Weird Science.'" At the time, Seagal was married to Kelly LeBrock, who starred in "Weird Science."

Simon said she reported her allegations to Beverly Hills, California police, where the incident occurred.

Several actresses including Jenny McCarthy, Portia de Rossi and Rae Dawn Chong have accused Seagal of misconduct in recent weeks. McCarthy has claimed that Seagal asked her to strip during a casting call for "Under Siege 2," then threatened her not to tell anyone. A spokesperson for Seagal denied McCarthy's allegations to The Daily Beast.

Earlier in January, the Los Angeles Police Department confirmed to CBS News that it is investigating a sexual assault claim against Seagal. That incident allegedly occurred in 2005.