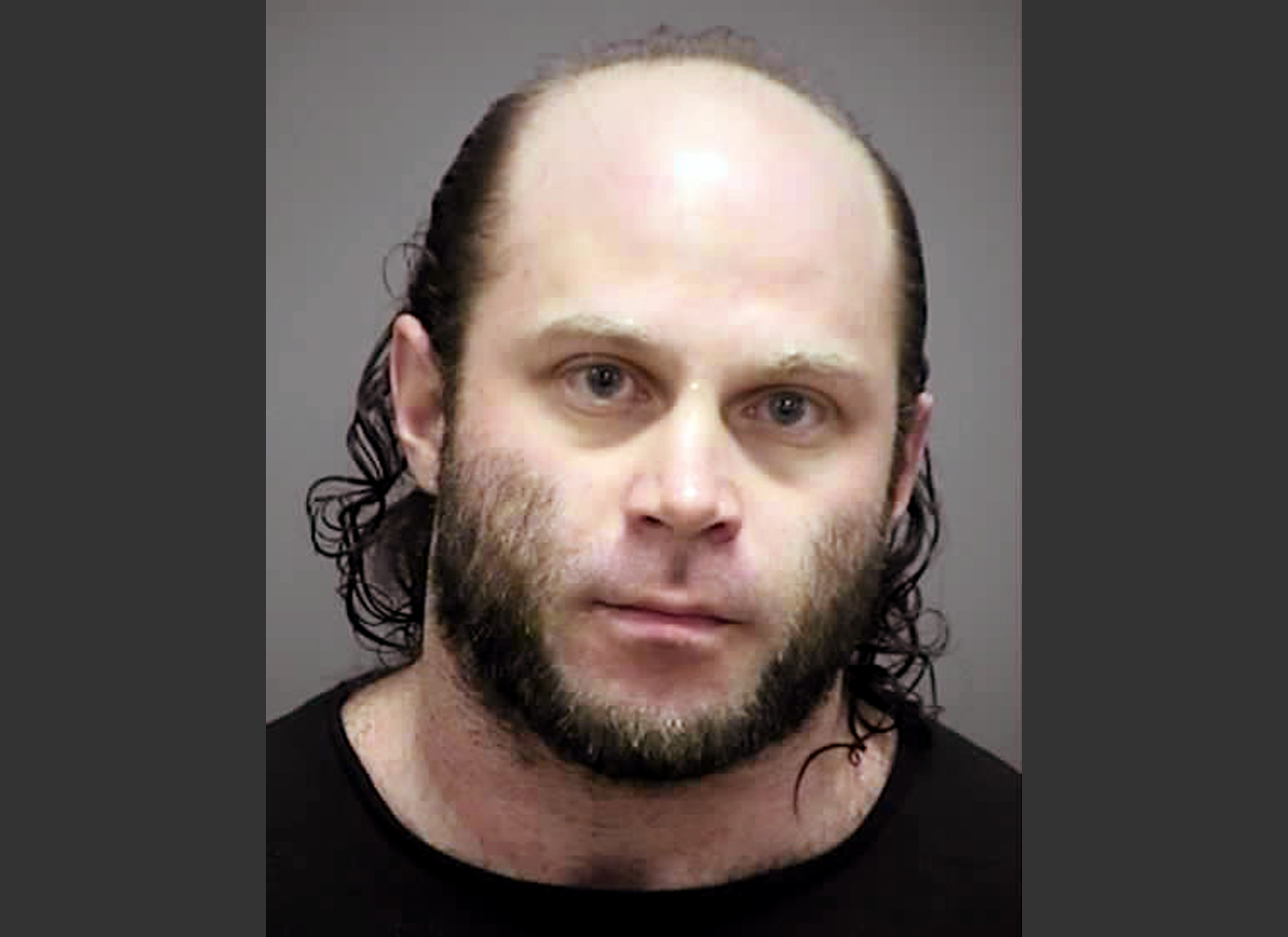 MADISON, Wis. -- A Wisconsin man accused of traveling to the Middle East in a failed attempt to join the Islamic State of Iraq and Syria, or ISIS, has been ordered held without bond.

Thirty-four-year-old Joshua Van Haften made his first court appearance Thursday in Madison one day after being arrested at O'Hare International Airport in Chicago. A newly unsealed criminal complaint charges Van Haften with attempting to provide material support to a foreign terrorist organization.

The complaint says Van Haften talked to friends about his plans and flew to Istanbul last August. But it says he was unable to cross the border into Syria.

Van Haften's lawyer, Joseph Bugni, said he looks forward to "having all the facts brought to light."

Van Haften's arrest marks the latest in a string of ISIS-linked arrests in the U.S in recent weeks.

Last week, a Phildaelphia woman was arrested on charges she tried to join and martyr herself for ISIS, a day after two women in New York were charged with plotting to wage jihad by building a bomb and using it for a Boston Marathon-type attack.

Also last month, federal prosecutors said an Illinois Army National Guard soldier vowed to bring "the flames of war to the heart" of America if he was unable to get to the Middle East to join ISIS and his cousin bragged he could kill up to 150 people in a terrorist attack in the U.S.

And in February, three Brooklyn residents were formally charged with providing material support to ISIS.