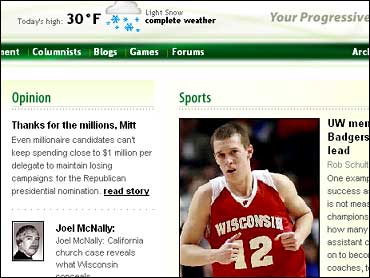 Madison's afternoon newspaper, The Capital Times, will move to an all-Internet edition in a transition that could be the first of its kind in the struggling industry.

The 17,000-circulation newspaper announced the changes, which include publishing twice-weekly free print editions, to staff and with a story on its Web site Thursday. There will be job cuts and a buy-out program, but details and how many staff will be affected were not immediately released.

This is the first daily newspaper of any stature or prominence to basically move to all-Internet, said Joe Strupp, senior editor at Editor & Publisher.

"It's not a surprise because the Web has become such a major factor for newspapers and I think clearly the way they're going to survive is do more and more on the Web," Strupp said. "That doesn't necessarily mean everyone's going to go Web-only in the next five to 10 years."

Dave Zweifel, the paper's editor since 1983, said he was saddened by the move to take effect April 30 but it was necessary to keep the paper viable in the face of declining circulation.

"We can sit here and do things the way we have been for the past 92 years and pretty soon we're going to be talking to ourselves," said the 67-year-old Zweifel. He will move to the position of editor emeritus and be replaced by the current Executive Editor Paul Fanlund.

The Capital Times said in its story Thursday that the paper's circulation reached its peak in 1966 and has steadily declined.

The newspaper began publishing in 1917 and promotes itself as Wisconsin's progressive news source. One of its columnists and Associate Editor John Nichols, is a frequent contributor to The Nation magazine.

"That's the whole purpose of this, to carry on the progressive heritage of the paper," Zweifel said.

The Capital Times was the first general circulation daily to endorse Jesse Jackson's bid for the Democratic presidential nomination in 1988 and was among the first to call for President Bush to be impeached.

James Baughman, director of the journalism program at the University of Wisconsin-Madison, said given the paper's distinctive voice it should have success attracting readers on the Internet.

"I don't think it's the end of the world, the end of civilization," Baughman said. "The online edition could find an audience."

Strupp said he expects to see a handful of other newspapers take the same route, but he did not think it was another sign that the industry was dying.

The Capital Times was created by the late William T. Evjue. Under a 1948 agreement with Lee Enterprises, which owns the morning paper the Wisconsin State Journal, a new corporation was created then-named Madison Newspapers Inc.

Under the agreement the two papers share a press room but have independent news rooms. The Capital Times elected to continue as an afternoon newspaper while the State Journal published in the mornings and Sunday. Combined the papers employ about 600 people.

Zweifel said he expects staff to be cut at least by 40 people, but he did not know how many of those would come from the 60 person newsroom. Given that there will no longer be a daily print edition, there also will be staff cuts in the press room and circulation, he said.

Zweifel, who's been at the paper since 1962, said the plans have been discussed for about six months and were motivated by a particularly bad circulation month last summer.

The Capital Times Co. and Lee Enterprises continue to each own 50 percent of what now is known as Capital Newspapers. It also owns the Portage Daily Register, Baraboo News Republic, Beaver Dam Citizen and several weeklies and shoppers in south central Wisconsin.

Under the changes, The Capital Times will publish a news and opinion edition on Wednesday and an arts, entertainment and culture section on Thursdays. Both will be delivered with the morning editions of the Wisconsin State Journal and offered for free in newspaper racks in Madison.

Despite being enthusiastic about the paper's future, Zweifel said he's saddened by the changes.

"There's no question it's going to be tough for me and people of my generation who grew up with newspapers," he said. "I always feel like a newspaper isn't a newspaper unless it has a soul. It makes me sad, there's no question. At the same token I'm also saddened by declining circulation as well."
By Scott Bauer 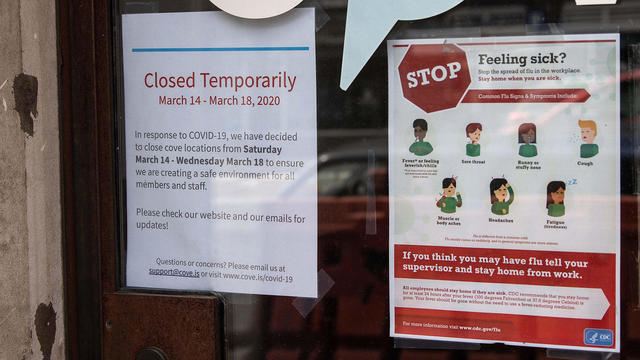 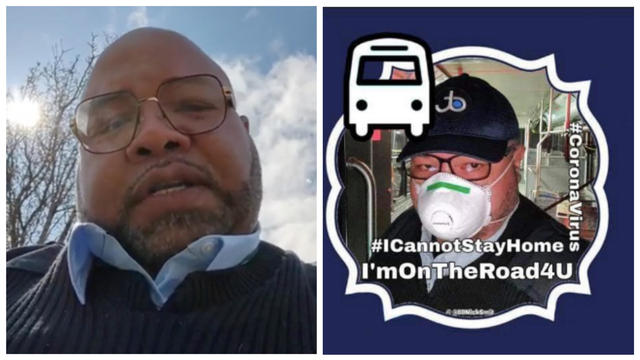