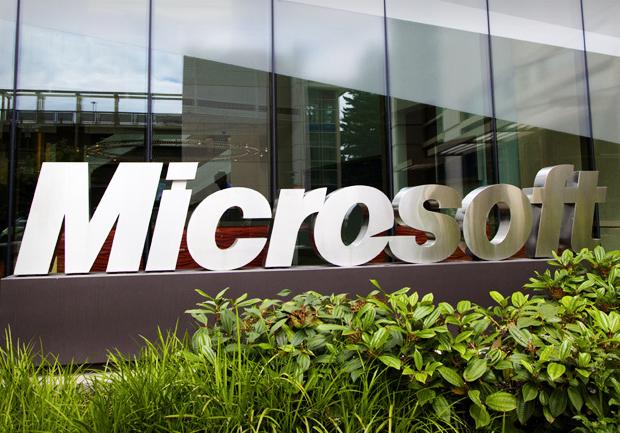 NEW YORK Best Buy is partnering with Microsoft to feature a store-within-a-store for its Windows products, the latest major consumer electronics retailer to acknowledge advantages of the brick-and-mortar format.

The store-within-store will begin opening this month and offer Windows-based PCs, tablets, Xbox and accessories, as well as trained staff to explain Windows 8 to customers.

The move comes as the Minneapolis-based retailer continues to battle the "showrooming" effect, as more and more people browse in stores and then buy items cheaper online. This has led to fears that the big-box store format is growing obsolete.

But major electronics retailers are finding advantage in having a destination where trained sales staff can explain its products to shoppers. Best Buy Co. (BBY) has similar store-within-stores for Apple Inc. (AAPL), Samsung and Magnolia products.

"The fact is Best Buy has prime floor space up for grabs, and tech companies want their best offerings in there (along with the customer service), instead of buried on Amazon,'' he said in a note to clients.

The chance for demos is a particular advantage for Redmond, Wash.-based Microsoft Corp. (MSFT), which has seen slow sales of Windows 8 products, as the tile-format has confused some consumers. The look is a complete break with more than two decades of Windows history, and offers few signals about where to tap and click to perform basic functions. More than 1,200 Microsoft-trained workers will staff the kiosks.

The move is a "vital strategic step forward" in Microsoft's retail strategy, wrote Forrester analyst J.P. Gownder in an online post. It isn't as ambitious a move as it could have been if Microsoft had opened more of its own stores, for example, he said, but he acknowledged that would have been more expensive.

Windows operates more than 70 of its own retail stores in the U.S., Canada and Puerto Rico.

The store rollout in 500 Best Buys in the U.S. and 100 Canadian stores should be complete by September. A similar Windows store will be available Bestbuy.com, with updates on store locations, deals and other information.