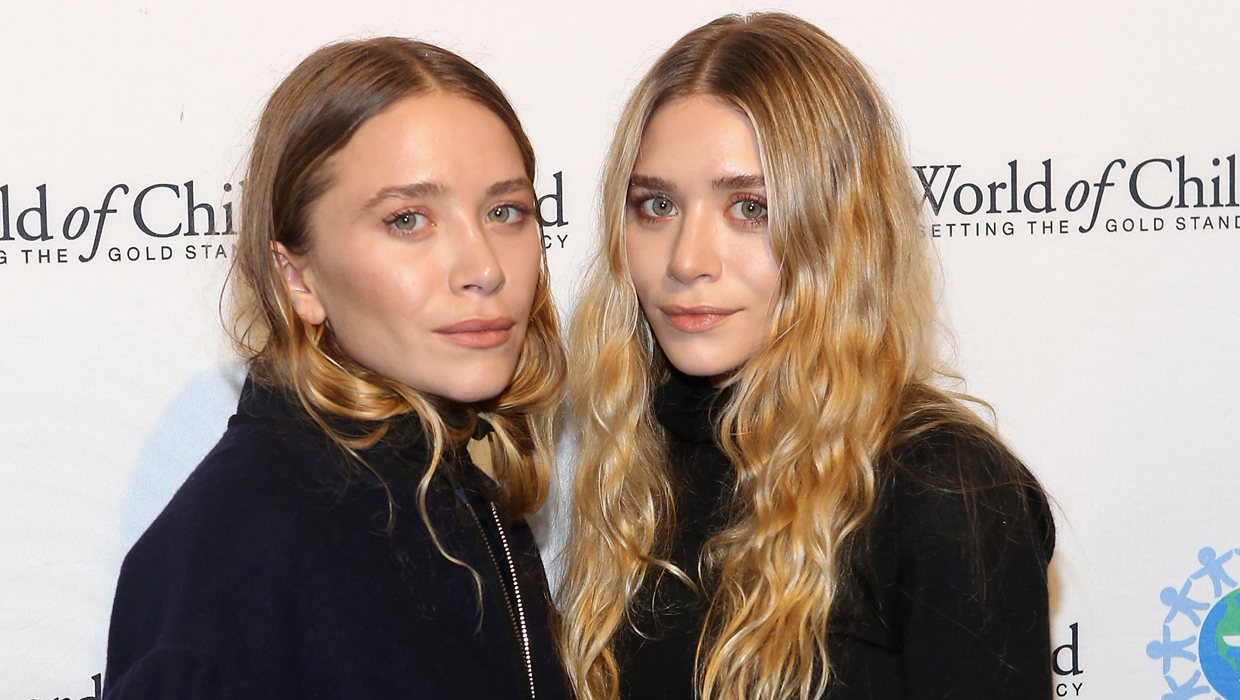 You might be able to fool the babysitter with the classic twin-switch trick, but you can't fool a new Windows computer.

One of the standout features of Microsoft's new Windows 10 operating system is the ability to log in with a look. Microsoft Hello harnesses the 3D scanning capabilities of Intel's RealSense camera (also being employed in interactive gesture-controlled smart mirrors and vending machines) to record your face as part of your login credentials so you can unlock your computer by just flashing your mug.

Chris Griffith, a technology writer for The Australian, said the feature worked brilliantly for him when he tested it on a Lenovo laptop. But he wanted to see if he could trip up Hello by presenting it with pairs of identical twins.

Using the national twin registry, he recruited six sets of identical twins and had one of each pair set up an account on a ThinkPad. The account holder would go through the full face recognition process, including taking pictures both with and without glasses. Then, the other twin would try to login as his or her sibling.

In none of the attempts did Windows grant access to the wrong twin (though in one case, it wouldn't log in either twin at all).

"It could distinguish between us two quite easily," one twin, Miriam Jeffrey, told The Australian. "It's a little surprising, I thought it would have failed, but no, it was really good, it was really quick."

In a world where passwords are stolen everyday, biometrics such as facial recognition are going to become increasingly common. Apple iPhone and Samsung smartphone users are already used to identifying themselves with the fingerprint scanners on their handsets. (Windows 10 also offers fingerprint as well as iris scanning for logging in. ) And already, more than 200 companies including Microsoft, Lenovo and Mastercard have joined together in the FIDO (Fast Identity Online) Alliance to address issues surrounding the creation and adoption of standards for the next generation of online authentication processes.

Was a Trump computer server connected to Russia?