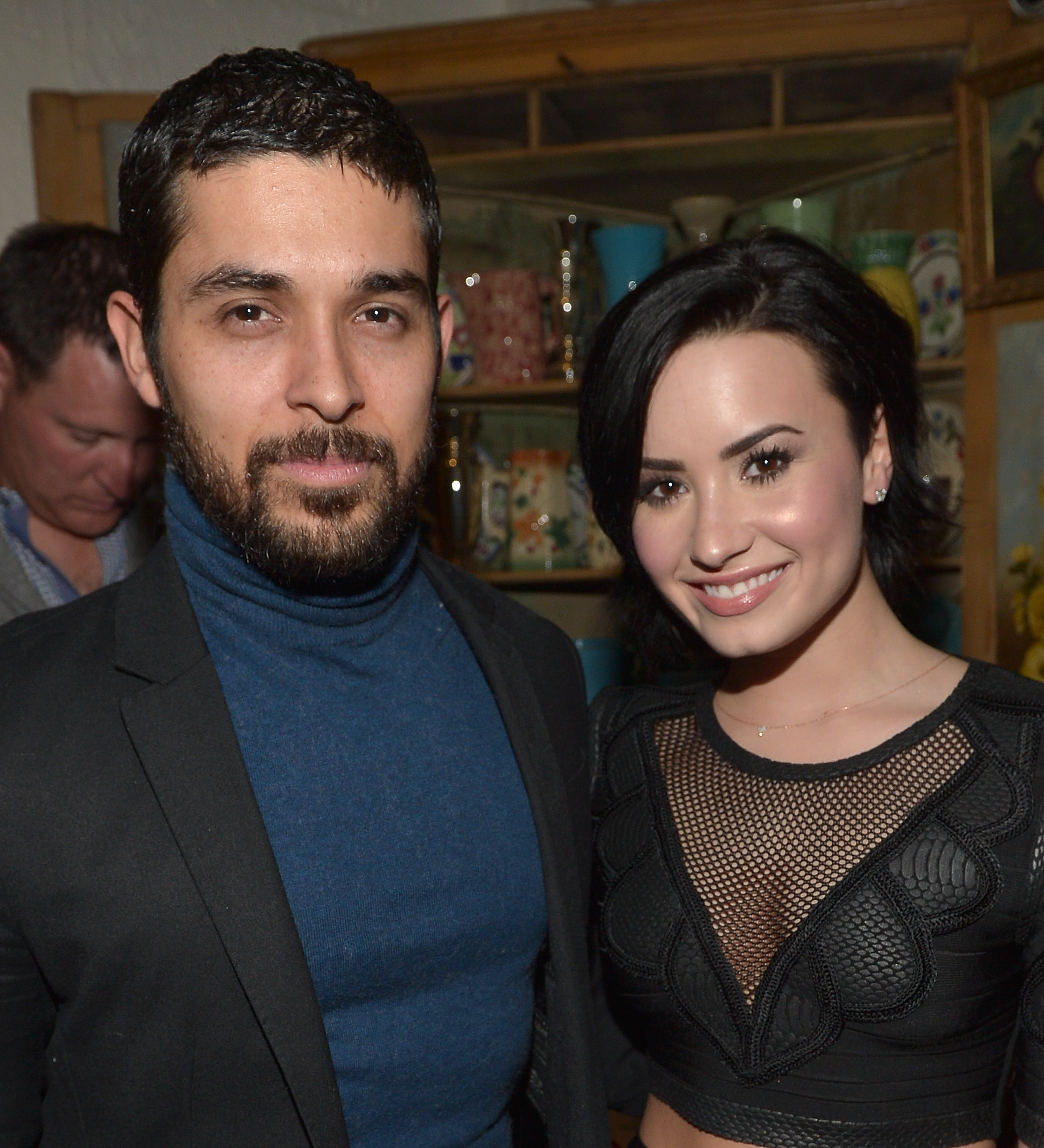 Wilmer Valderrama applauded his girlfriend, singer Demi Lovato, on Sunday with an Instagram post honoring her three-year anniversary of her sobriety.

"Today, we lay another stone together," the "From Dusk Til Dawn" star wrote. "It is now 3 years since you said: I am more important than any past, demon, disorder or addiction..Where you decided that YOUR life was worth living while loving yourself. And I'm sure glad you did."

In the past, Lovato battled battled bulimia, cutting and bi-polar disorder.

Last month, she took to Twitter about the her sobriety milestone: "3 years sober next month... Hell yeah!!! God is so good. My best friend created the universe and still takes time to love me. #soblessed"

Valderrama isn't shy about his affection for Lovato. In an interview last fall with CBS News, the actor gushed over his gal pal, saying, "She's one of the best vocalists in the industry. She's soon to become an icon."