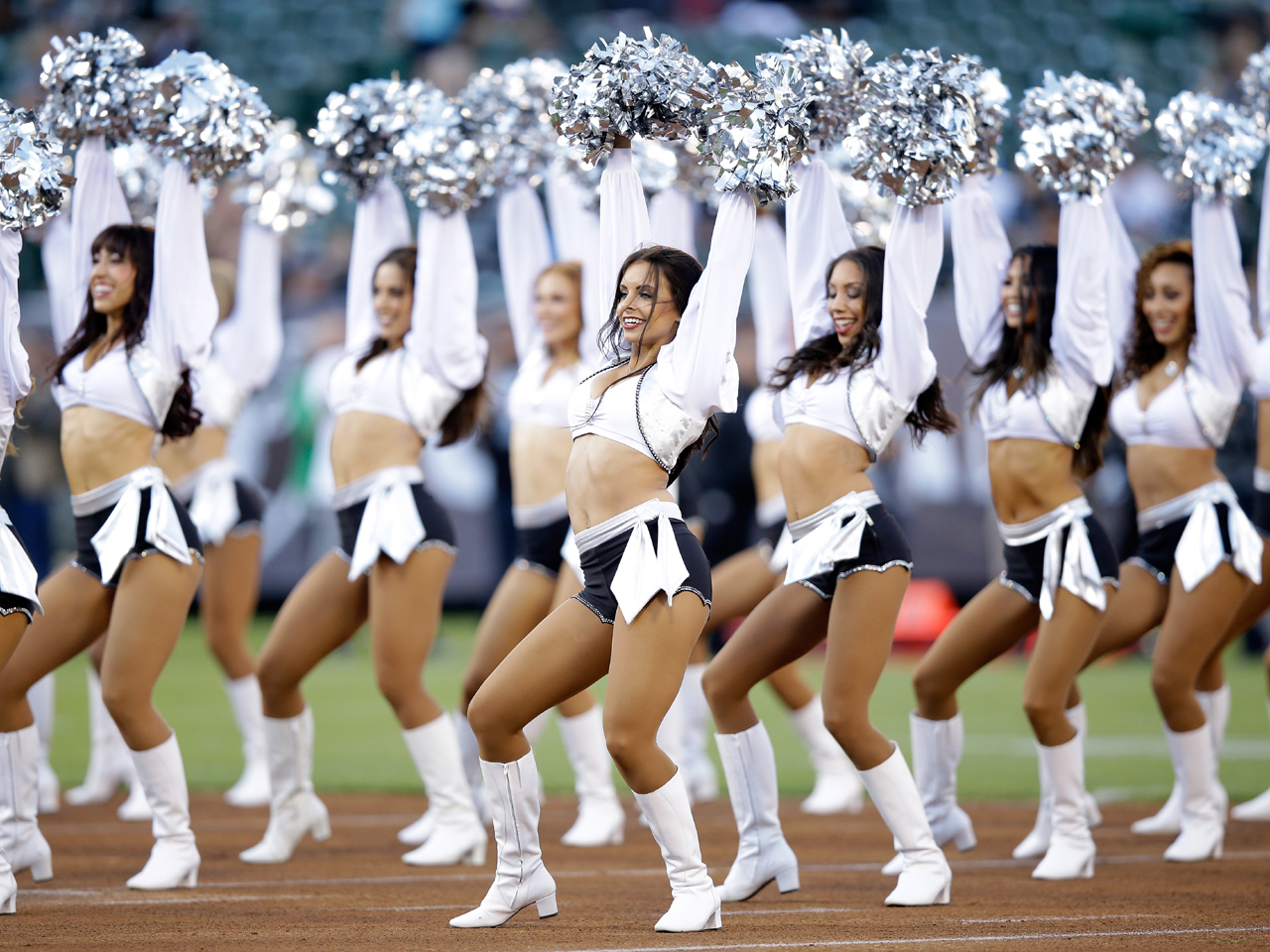 While the cheerleaders in the Raiderettes -- the squad that performs for the National Football League's Oakland Raiders -- may be raising a cheer this morning over settling a pay dispute, other cheerleaders continue to fight for fair wages and treatment.

The Raiders settled a class action lawsuit alleging the Raiderettes weren't properly compensated for their work, with the $1.25 million agreement providing each of the 90 cheerleaders who worked from 2010 through 2013 an average of either $6,000 or $2,500 each, depending on when they worked, according to a statement emailed to CBS MoneyWatch from Levy Vinick Burrell Hyams LLP, which represented the women.

While the settlement is a victory for the Raiderettes, it may not fix the profession's widespread problems, which include degrading treatment and what some may view as shockingly low pay, especially given that the women perform for one of America's most lucrative sports industries. Several similar lawsuits are pending across the country, with complaints facing teams including the Buffalo Bills. Among the charges: Demeaning "jiggle tests" and sexist handbook advice ("always avoid strong opinions") on top of alleged wage theft.

The Buffalo Bills, by the way, are starting the season without the Jills cheerleading team, thanks to the ongoing litigation.

NFL players, who, granted, are the stars of the game, make an average of $1.9 million annually. An attorney for a Buffalo Jills squad member told the Los Angeles Times that her client made about $3.77 an hour, roughly half the federal minimum wage of $7.25 an hour, after adding in the unpaid practices and appearances that are required as part of the job.

On top of skimpy pay, the Raiders' cheerleaders were socked with a lineup of fines if they were out of line, ranging from everything from forgetting a yoga mat to wearing the wrong workout clothes, the January lawsuit had alleged.

Whether those fines are still part of the cheerleaders' employment situation wasn't clear from the statement, which noted that the $1.25 million would resolve claims "regarding payment for hours worked, including practices and appearances, expenses, interest, and penalties." Attorney Sharon Vinick of Levy Vinick Burrell Hyams didn't immediately return a request for comment.

One former Jills cheerleader, Caitlin Ferrari, told Salon earlier this year that part of the issue is how the teams view cheerleaders.

"A lot of them think it's a privilege, that we get all these things and we should be happy that we get this," she said. "But you know, we really should be compensated for all the time and effort that we put into this team, and what we do for them."