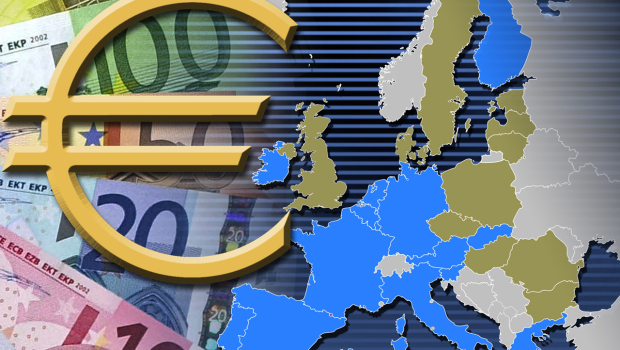 Central banks in the U.S., England, Canada, Japan and Switzerland along with the European Central Bank announced on Wednesday that they are taking steps to make dollars readily available to troubled banks in Europe. The plan is to reduce the cost of loans between central banks -- these are known as liquidity swaps -- so that dollars are cheaper to obtain.

What are the central banks doing?

The worry is that the financial troubles in Europe will cause problems similar to when Lehman failed in the U.S. An event such as a default on government loans, a bank failure or even just the fear that such events are just around the corner can cause short-term money markets to tighten up. If this happens, then it will be harder for banks to obtain the money they need to fund their operations. Many banks make money by borrowing short and lending long, and make a profit on the spread between short and long interest rates. When the short-term money markets dry up, these banks lose the ability to obtain the money they need to stay liquid and that puts them in danger of failing.

Why are the central banks taking this step?

One reason is to make sure that the banks have the liquidity they need to stay afloat. A widespread domino-like cascade of bank failures would be disastrous and this provides insurance against that possibility. In addition, even without bank failures a loss of liquidity is troublesome. As liquidity dries up, interest rates rise and the loans that businesses and consumers need become harder or impossible to get. That can have a large negative impact on economic activity.

How does the plan work?

Why can't the European Central Bank provide liquidity in euros? Why are dollars needed?

The dollar is still considered a safe haven, and when troubles erupt in financial markets, the demand for dollars goes up considerably. Providing extra euros doesn't help when the banks want to be in dollars.

Is there any possible downside? As a taxpayer, will it cost me money to help the Europe mess?

Since these are loans between central banks -- the U.S. Fed will not lend to any foreign banks directly -- there is essentially no risk to the U.S. If the Fed makes a loan to the European Central Bank, and the ECB lends the money to a bank that later fails, it is the ECB that is on the hook for losses, not the U.S. The European Central Bank would still be obligated to pay back the U.S. in full.

The other possible downside is that the short-term expansion in the Fed and other central bank balance sheets that would come with these loans will stoke inflation fears. But since these loans have an expiration date (i.e. the balance sheet will be expected to contract at some point in the future), this shouldn't be a big problem.

Finally, note that while this move can ease financial market conditions, it does nothing to address the underlying problems creating those conditions. So this is no substitute for the difficult decisions that Europe must make to overcome its troubles.