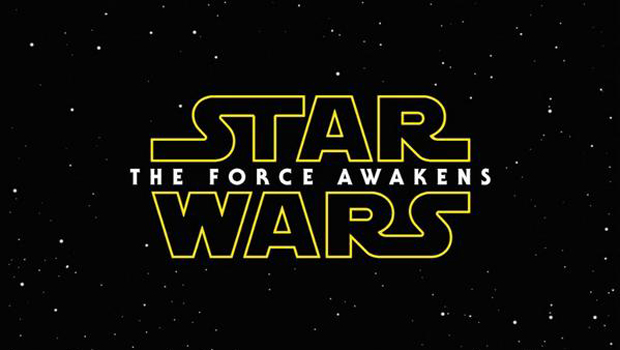 Fans may only have to wait until this holiday weekend to get their first glimpse of "Star Wars: The Force Awakens."

Regal Cinemas posted a notice on their website Monday that the teaser trailer to the J.J. Abrams film will debut at nine theatres in the U.S. on Friday.

It also listed the nine locations:

Then, the information disappeared.

The theatre chain's website currently says, "Check back soon for a list of participating Regal Cinemas locations!!!" [The three exclamation marks are sic.]

So will the trailer debut Friday, and if so, where? Stay tuned.


UPDATE: Some Imperial agents must have gotten hold of the Regal Cinemas Twitter account, as both tweets above have been deleted from their stream.

However, a new tweet has appeared from director J.J. Abrams and his production company, Bad Robot:

UPDATE EPISODE II: Cinemark Theatres has now gotten in on the act ...