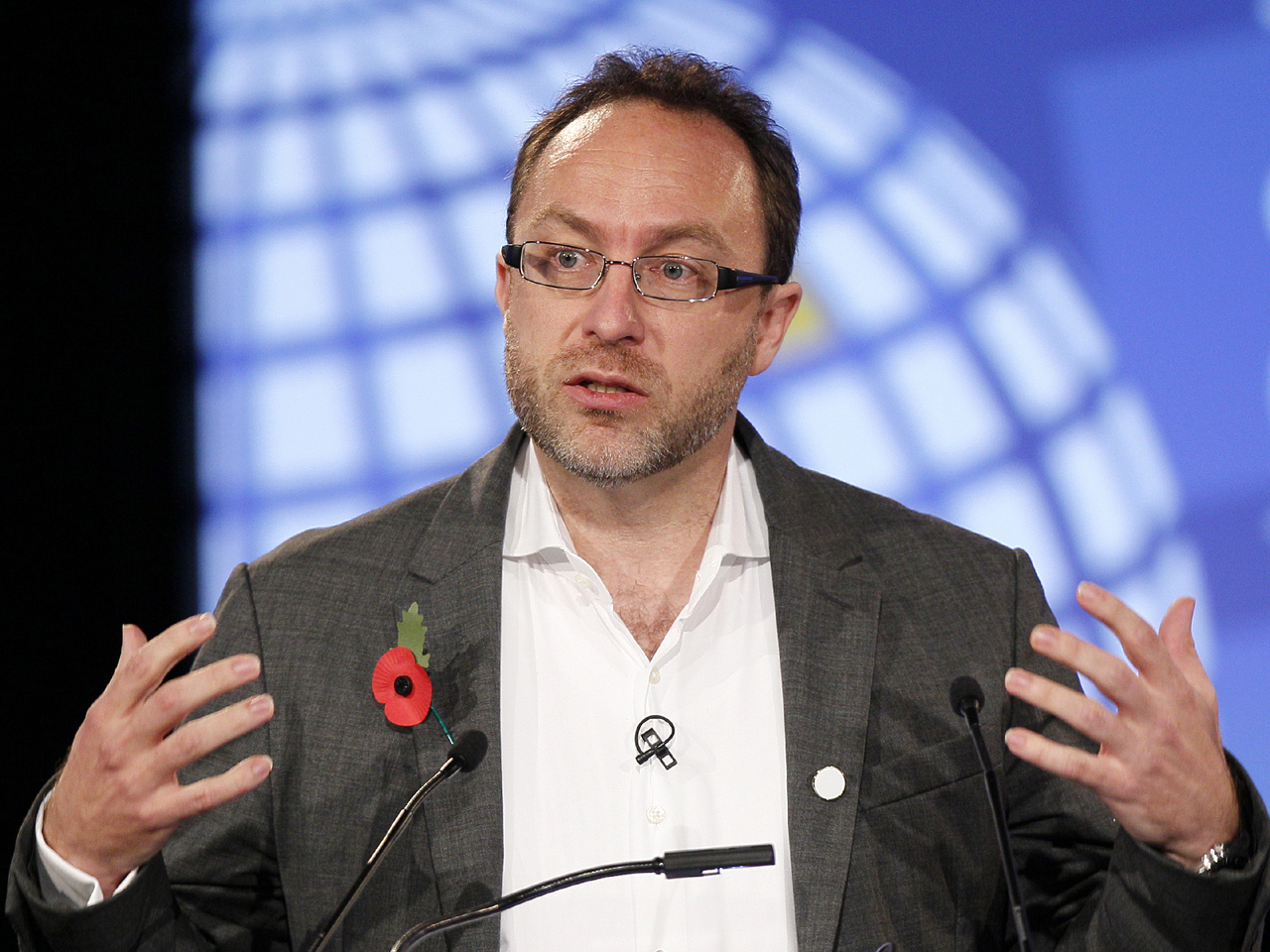 Wikipedia founder Jimmy Wales has decided to join a protest of SOPA by shutting down his site on Wednesday.

Calling it a "decision of the Wikipedia community," Wales said he plans to join other Web sites in ceasing operations to protest the Stop Online Piracy Act, a controversial antipiracy bill being debated in Congress.

Last week, the news site Reddit announced it would shut down for 12 hours on Wednesday to express its displeasure with SOPA and Protect IP, its Senate sister. Other sites, including the Cheezburger Network, home to massively popular Internet meme sites like I Can Has Cheezburger, have also said they will join the Web blackout.

The bills are heavily supported by a wide group of copyright owners, including the big record companies and Hollywood film studios. Copyright owners charge that online piracy has damaged their businesses and costs workers their jobs. However, Web companies and human rights groups have asserted that if the bills became law, they would rob the Web of free speech and damage the health of the Internet.

In what many in the tech sector saw as a victory, Rep. Chairman Lamar Smith (R-Texas), one of SOPA's biggest backers, announced Friday that he plans to remove SOPA's DNS-block requirement, which would have allowed the Justice Department to obtain a court order to make a suspected piratical Web site effectively vanish. That development followed an announcement by Sen. Patrick Leahy, the Vermont Democrat who sponsored PIPA, that he would delete similar DNS requirements from the Senate version.

"We have no indication that SOPA is fully off the table," Wales said in a tweet this morning. "PIPA is still alive and kicking. We need to send Washington a BIG message."

The outage will last 24 hours and affect only the English language version of the site, Wales said.

"I'm proud to be able in some small way to have a leadership role against censorship," Wales said. "But the community gets the credit here."