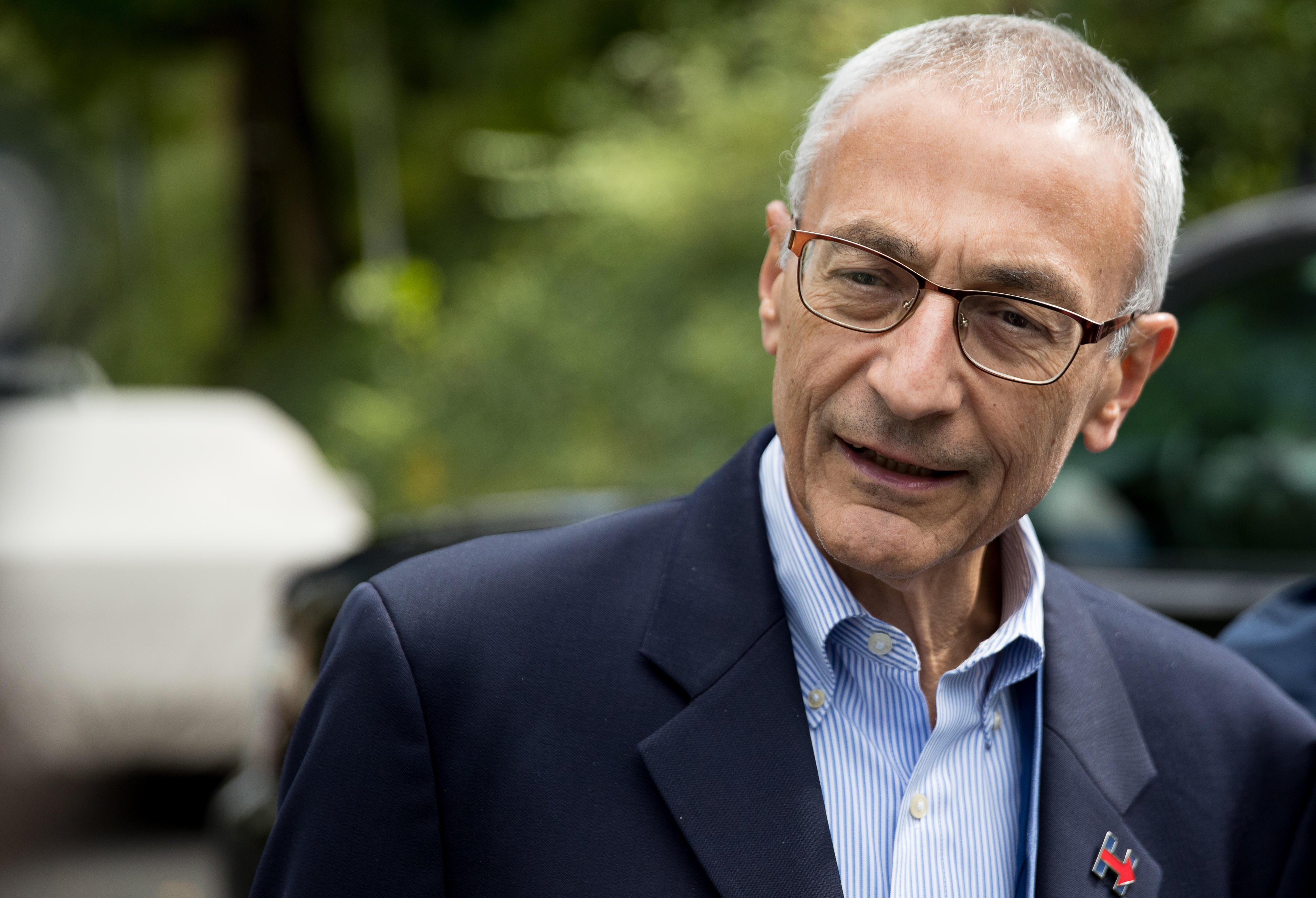 WikiLeaks on Wednesday dumped a new set of emails that were obtained through the hacking of John Podesta’s email accounts.

The emails from Hillary Clinton’s campaign chairman showed, for example, an aide taking shots at Catholics and Evangelicals, Podesta calling for the extradition of the man who killed Cecil the lion and the campaign’s strategy on holding press conferences this year. And another email from Donna Brazile seemed to reveal her preference for the Clinton campaign before the primary process had begun.

In an email from 2011 from John Halpin, senior fellow at the Center for American Progress, derided Catholic conservatives in an email to Podesta and Jennifer Palmieri, now the Clinton campaign’s communications director.

“Ken Auletta’s latest piece on Murdoch in the New Yorker starts off with the aside that both Murdoch and Robert Thompson, managing editor of the WSJ, are raising their kids Catholic,” Halpin wrote. “Many of the most powerful elements of the conservative movement are all Catholic (many converts) from the SC and think tanks to the media and social groups. It’s an amazing bastardization of the faith. They must be attracted to the systematic thought and severely backwards gender relations and must be totally unaware of Christian democracy.”

Palmieri responded, “I imagine they think it is the most socially acceptable politically conservative religion. Their rich friends wouldn’t understand if they became evangelicals.”

The Trump campaign seized on this revelation, which Gov. Mike Pence brought up in an address to students at Liberty University, which claims to be the largest evangelical Christian university in the world.

“We learned from another email release that a campaign official in [Hillary Clinton’s] campaign, back in 2011, actually said that conservatives chose the Catholic faith because they ‘think it is the most socially acceptable politically conservative religion,’” Pence said. “And she added in her email, their rich friends wouldn’t understand if they became evangelicals… It’s extraordinary.”

In another email exchange from May 2015 between Podesta, adviser Huma Abedin and Palmieri, Abedin said she had just spoken with Clinton, and they wanted to rethink their press strategy after the launch of the campaign.

“Can we survive not answering questions from press at message events,” Abedin wondered, proposing “in the fall, starting to do avails at message events, interviews and q and a with press but having had a series of policy proposals already announced and reported on that she could point to.”

Podesta thought this was a bad idea.

“If she thinks we can get to Labor Day without taking press questions, I think that’s suicidal,” he wrote. “We have to find some mechanism to let the stream out of the pressure cooker.”

And around the new year, there was an exchange with Donna Brazile in which Podesta wrote to Brazile, “Wishing you a happy New Year. 2015 was challenging, but we ended in a good place thanks to your help and support.”

“As soon as the nomination is wrapped up, I will be your biggest surrogate,” Brazile promised, seeming to forecast a Clinton victory. Brazile at the time was a vice chairwoman at the DNC, and this exchange took place before the first ballots had been cast in any of the presidential primaries. Party rules demand officers of the DNC remain neutral during the primaries, and the exchange here suggests Brazile had a favorable disposition toward Clinton. In Tuesday’s WikiLeaks email release, an email from Brazile to Podesta seemed to suggest she had received a town hall debate question in advance and was sharing it with Clinton.

In an August 2015 email from Podesta to a Barry Bearak, a journalist at The New York Times, Podesta said that Bearak should write an op-ed calling for Cecil the lion’s “killer’s extradition.”