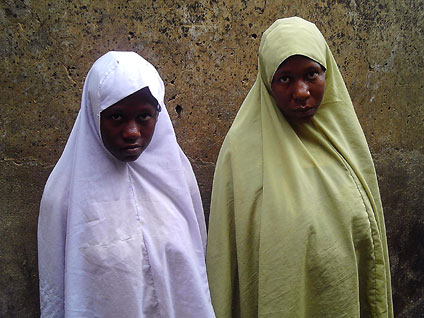 Pharmaceutical giant Pfizer hired investigators to dig up evidence of corruption against a Nigerian attorney general in order to force him to drop federal cases alleging that the company conducted an illegal drug trial on children suffering from meningitis.

A leaked embassy cable about a meeting between the manager, Enrico Liggeri, and embassy officials suggests that Pfizer did not want to settle the criminal and civil cases the Nigerian government brought against the company.

"According to Liggeri, Pfizer had hired investigators to uncover corruption links to federal attorney general Michael Aondoakaa to expose him and put pressure on him to drop the federal cases," the April 9, 2009, cable reads. "He said Pfizer's investigators were passing this information to local media."

In 2009, the company tentatively settled with the government of the Nigerian state Kano for $75 million, the Guardian reported.

The alleged trial took place during a meningitis epidemic in Kano in 1996. Pfizer's doctors used a new antibiotic, Trovan, on 100 children, federal authorities alleged. Another 100 children were treated with another drug, ceftriaxone, the Guardian reported.