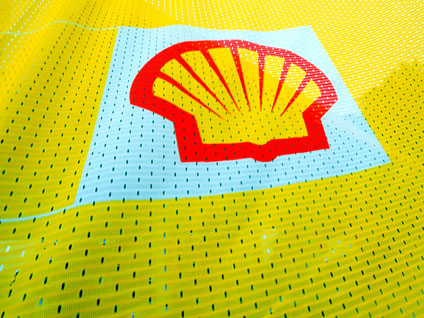 A high-ranking executive for the international Shell oil company once bragged to U.S. diplomats that the company's employees had so well infiltrated the Nigerian government that officials had "forgotten" the level of the company's access.

Royal Dutch Shell PLC, the Anglo-Dutch oil giant, could access Nigerian politicians' every movement from the employees it placed in the government, the Guardian newspaper of London reported on its website Wednesday evening.

Royal Dutch Shell, which owns more than half of the stock in the Houston-based Shell Oil Co., inserted so many employees into the Nigerian government because of the country's access to the oil rich Niger Delta, the Guardian reported.

Although the country's oil reserves earn billions in oil revenue, 70 percent of the country's populations lives below the poverty line, the Guardian reported.

The oil company infiltrated the government so well that it swapped intelligence with U.S. diplomats, the Guardian reported. Shell provided names of Nigerian officials who allegedly supported militant actions and asked if militants were armed with anti-aircraft missiles.